Only the multifamily market is supporting new build. 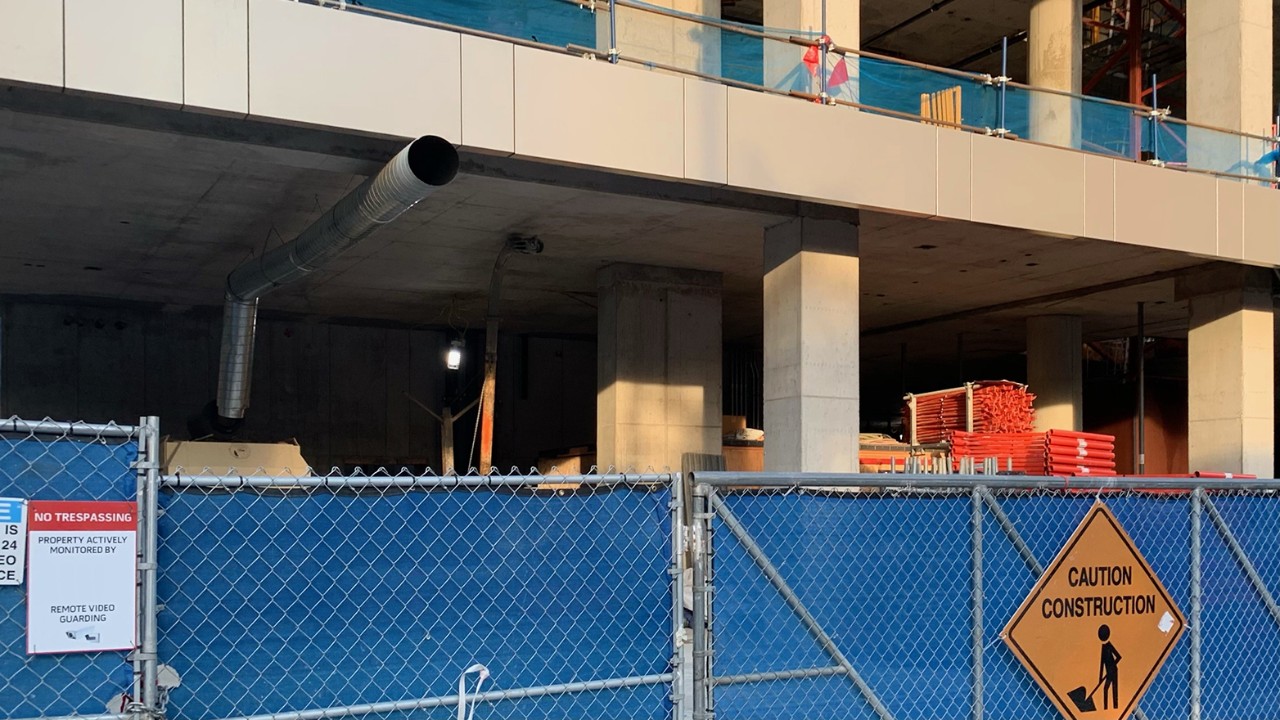 Short-term easing of mortgage rates and lower energy prices this summer allowed for some momentum in the construction industry; however, construction spending will continue to slow into the end of the year.

Private residential construction spending fell for the third consecutive month, driven entirely by a collapse in spending on single-family homes. Rising interest rates and high prices have pushed out many would-be buyers from the single-family market; many have to rent instead. Even investors, who flocked to the single-family market to invest in buy-to-rent, rather than buy-to-flip, are pushing the pause button as some regions start to see price declines.

The multifamily market is stronger, with record low vacancies in some hot markets providing builders opportunities to continue building through the slowdown in the single-family market. Rents have been rising, with the fastest gains in the priciest units.

Private nonresidential construction spending was flat on the month as cooler demand for warehouses and offices was offset by stronger spending on hotels. As consumers pivot from spending on goods to services, warehouse and retail space will become less in-demand. Workers have yet to fully return to offices, so office vacancies have continued to rise.

Hurricane Ian’s destruction in Florida and the Carolinas is expected to only bring in a modest reconstruction effort; the last time the U.S. had a full-scale rebuild was after Hurricane Andrew in 1992; whole towns in South Florida were rebuilt.

Due to the increase in frequency and ferocity of storms since then, many homes in Florida are no longer insurable, or have much higher repair costs than the rest of the country. Those shifts, an unusually high number of second homes, which lack the urgency to be rebuilt and a reluctance by lenders to lend for new construction in coastal areas will put a ceiling on how much rebuilding will contribute to an increase in construction spending.

Costs for construction inputs, as measured in the producer price index (PPI), fell 1% in August on a monthly basis; the cooling of fuel, steel and lumber prices helped. Even with the cooling of input costs, the price for new construction as quoted by builders rose 0.2% in August. Wages for workers are still increasing as labor shortages remain. Supply chain bottlenecks have been easing, but many in the construction industry are still facing challenges with shipments and delays.

Softening energy prices in July and August are expected to reverse as OPEC cuts supply. A cooling global economy and expectations of a global recession next year are contributing to the easing of energy prices; however, OPEC+ will be meeting in Vienna in early October to plan for supply cuts in order to maintain a higher floor on prices.

While mortgage rates are now at 2008 levels, the Federal Reserve still has a few more rate hikes planned. Energy prices will rise with OPEC cuts and additional sanctions on Russia. Residential and nonresidential investment for homes and buildings will be a drag on growth into next year.

Hurricane Ian’s destruction in Florida and the Carolinas is expected to only bring in a modest reconstruction effort.
Subscribe to latest economic insights

As the housing market enters a recession, the nonresidential and public sectors are picking up the baton for construction spending in the short term.

Consumers shifted their spending to cover the necessities of shelter and food.