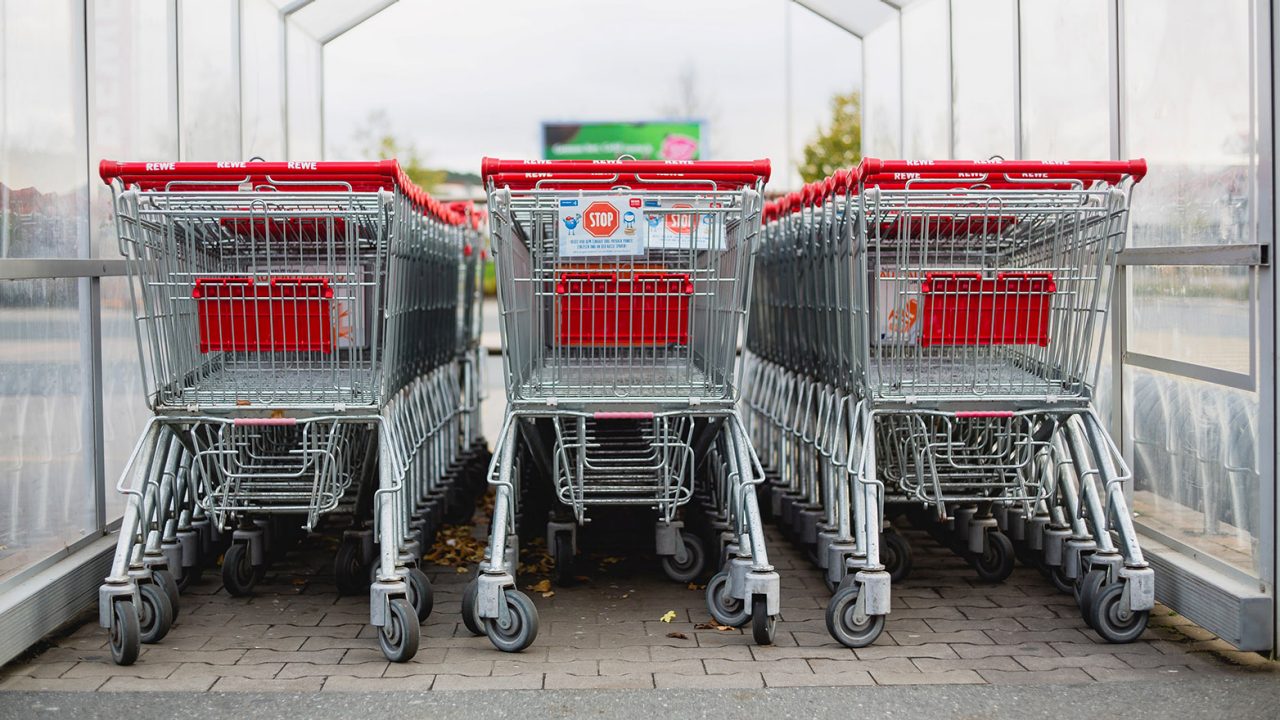 The headline Consumer Price Index (CPI) rose by 0.1%, against a consensus expectation of a slight decline of 0.1%. That translates into an 8.3% annual increase, well above the 8.1% expected for the month. Another drop in energy and some pandemic-affected services, like airfares and lodging away from home were offset by continued strength in food, shelter and medical care.

Gains in food, shelter and medical care, which constitute over half of the CPI basket, are expected to continue to show strong price growth in the coming months, which raises significant upward risks to the inflation outlook. It takes at least a year for changes in house prices to filter through to the shelter component of CPI; those prices were still accelerating into the early summer. Additionally, shortages of fertilizer and grains from the war in Ukraine will translate into continued shortages of many food stuffs. The combination of labor shortages, continued elevated pace of COVID infections and consolidation of rural hospital networks will keep medical care inflation high for some time.

Indeed, core inflation accelerated by 0.6%, double expectations, and rose by 6.3% from a year ago. This was the fastest annual pace since March and is much higher than the 0.3% in July. That acceleration is of particular concern to the Federal Reserve. We’re now expecting a one percentage point increase in September as the Fed moves from neutral to a restrictive stance; with the federal funds rate hitting 4.5% by year-end.

Some energy prices are easing, but more shocks could be on the way.

Energy prices continued to drop in August, helping to lower gasoline prices by 10.6% in the August index. Other types of fuel also declined for a third month, but previous increases are still working their way through the energy services industry; prices rose by 2.1% from July to August. In the pre-pandemic economy, monetary policy makers tended to look through movements in energy prices when setting policy, as price changes can be volatile. This is a different economy. The energy sector is an important input into many other sectors; the whipsaw in energy prices is still filtering through to other parts of the economy. The good news is that there could be some additional easing in sectors with high fuel consumption next month. The bad news is that much of the benefit of lower energy prices for sectors like transportation could be eaten up by other shocks, such as a strike by rail workers that could start at the end of this week.

Events in Ukraine, Russia and Europe also pose risks to the inflation outlook. Another round of sanctions is expected to come online towards the end of the year, the shape of which is still being decided. A weakening global economy will likely reduce demand for many energy goods, but not by enough to offset another disruption due to geopolitical events. These are exactly the kinds of supply shocks that monetary policy makers fear and can do little to offset directly.

Food prices continued to grow at a very strong pace and are now up 7.9% in 2022. Here again the likelihood of additional disruptive events is high. Food prices supplies, like energy commodities, would be greatly impacted by a rail strike, which would likely intensify the pace of price increases for many food stuffs. Fertilizer supplies have also been hampered by the war in Ukraine, which will be disruptive to crop yields later this year and into next.

The potential for more price pressures in energy and food would mean further erosion in real incomes, fall hardest on those who are already struggling to make ends meet and increase the risk of a recession happening towards the end of this year.

The strength of core inflation returns, complicating monetary policy. The most concerning part of the August CPI release was the jump in monthly core inflation. After months of strong increases, the pace of core CPI inflation briefly slowed in July before surging again in August. The forecast now calls for a 4.5% fed funds rate by year-end, but a 5% rate is not out of the question.

It takes at least a year for changes in house prices to filter through to the shelter component of CPI; those prices were still accelerating into the early summer.