Signs of Revival in New Construction

Most industry signs point to recession. 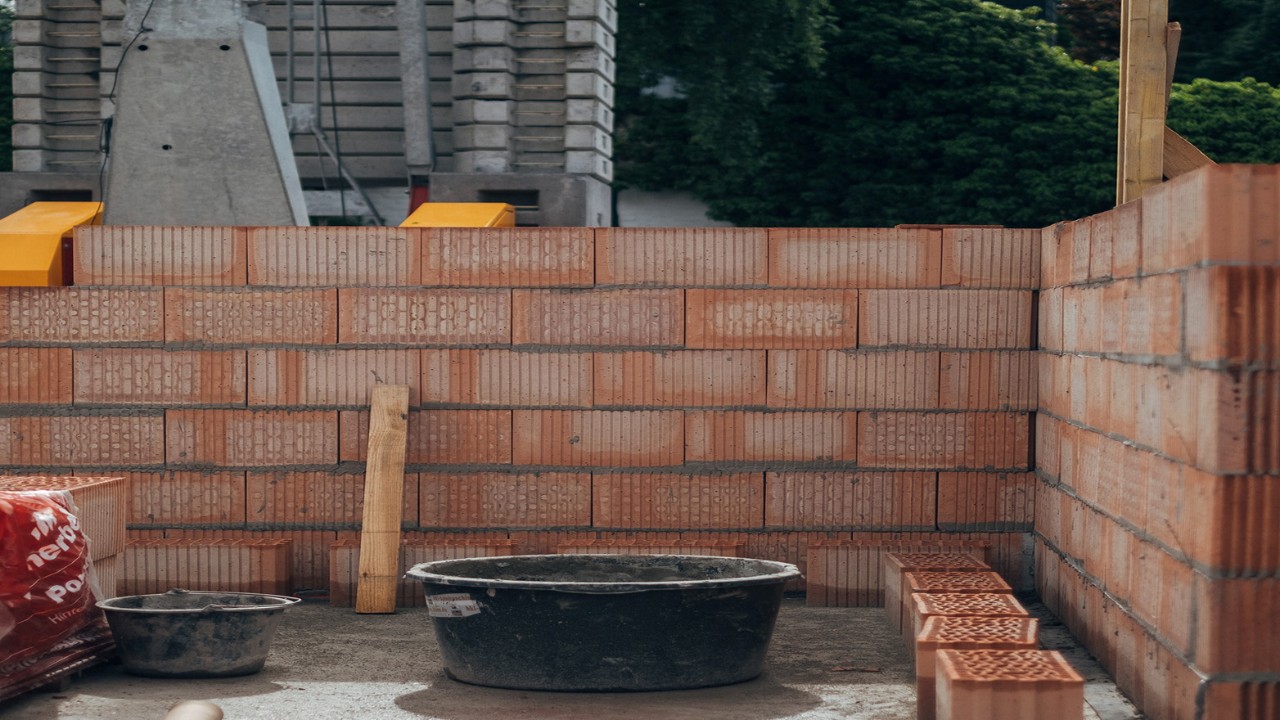 Housing starts, or new home construction, surprised to the upside in August and rose 12.2% from July’s downwardly revised figures. Housing starts are still 13% below April’s peak and flat from a year ago but are expected to fall further as mortgage rates crossed the 6% threshold in September.

Single-family home starts rose 3.4% after falling for five consecutive months but fell 15% from a year ago. Single-family starts remained below one million after peaking around 1.2 million earlier this year; that peak is still nowhere near the over three million homes we are short in the U.S. Future construction will remain muted as we are enduring a housing market slowdown.

Multifamily starts of five units or more skyrocketed 29% to the highest level since the mid-1980’s. Demand for renting has been rising since more would-be buyers were sidelined by high home prices at the start of the year. With mortgage rates continuing their upward climb, more rentals are needed to meet strong demand.

Permits, which indicate future home building activity, plunged 10% in August from July’s upwardly revised figures. Permits are now 14.4% below year-ago figures, the largest annual drop since the pandemic-induced building stoppages; the housing market is now in a recession.

Separately, home builder sentiment fell again in September and remained in negative territory for the second consecutive month as plummeting buyer traffic and sales expectations squeezed already tight margins. Builders have been facing rising costs due to a lack of land, workers and materials, but up until recently have been able to pass along most costs to buyers. As mortgage rates have more than doubled since earlier this year, many home builders are using various incentives to lure buyers back, including price cuts.

Residential investment will continue to drag on growth into next year as more buyers are sidelined by rising mortgage rates. Residential investment is a large driver of consumption for durable goods, which has been softening. Some who purchased homes at the height of the recent boom find themselves with declining home equity; many are still in steady financial shape but a record drop in stock market wealth last quarter adds insult to injury. With the consumer no longer driving growth into the end of the year, a consumer-led slowdown is in the cards.

Multifamily starts of five units or more skyrocketed 29% to the highest level since the mid-1980’s.
Subscribe to latest economic insights