August Industrial Production is a Tale of Two Industries, and Weather 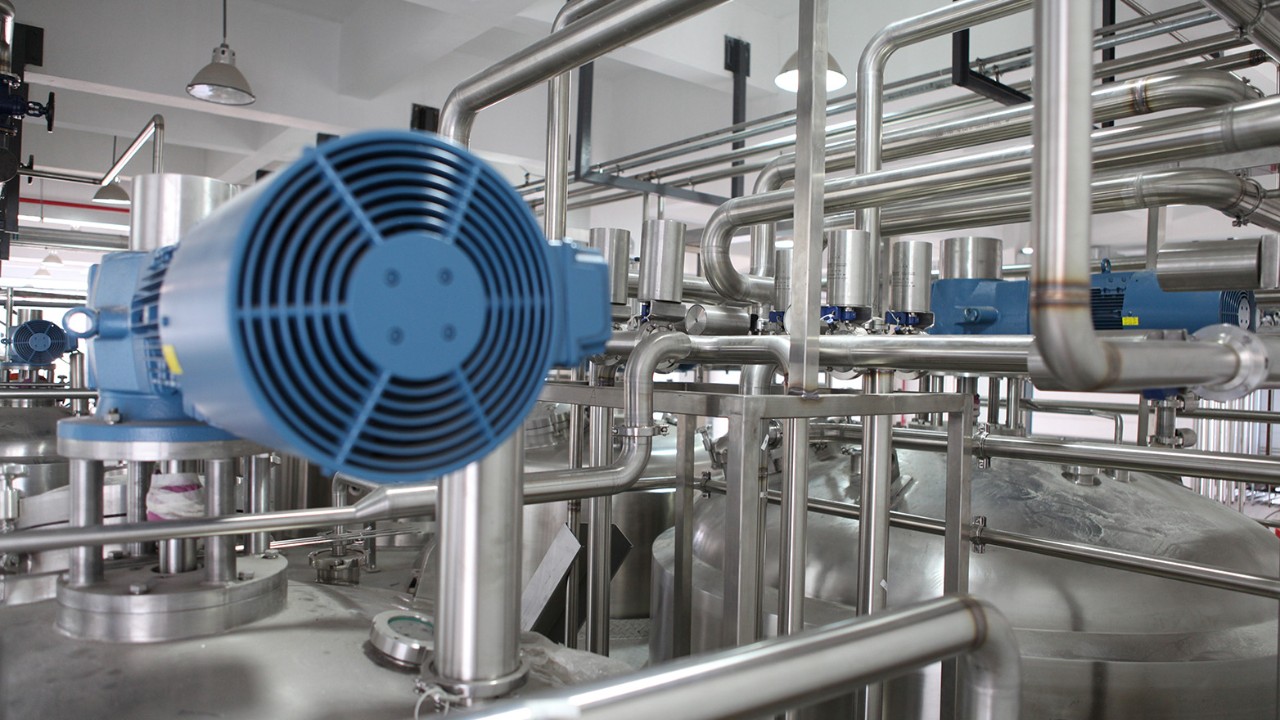 Activity in the industrial sector declined by 0.2% in August. The print was below expectations for no growth and came in over three-quarters of a percentage point below the strong July reading of 0.6%. The August release is a three-part story. Severe weather events and high energy prices caused demand for utilities to drop. High inflation is weighing on consumer demand, leading to a contraction in the production of some consumer goods. Demand for business equipment and goods remains solid despite rising capital costs.

The decline in the headline industrial index was driven by a contraction in the production of utilities. The sector declined by 2.3% in August from July, the largest drop since March of 2022 when Russia invaded Ukraine and caused energy prices to soar. Activity in petroleum related industries contracted broadly, with only oil and gas well-drilling showing expansion in August.

Electric power generation fell sharply. Natural gas prices jumped in July and August, which likely led consumers to cut back on utility usage.  Severe weather events contributed to the August decline in activity. Thunderstorms in Michigan left 250,000 without power at the end of the month. Weather effects are likely to show up again in September as some Western states asked consumers to curtail electricity use in response to a record heat wave.

The manufacturing sector grew by more than expected in August, posting an increase of 0.1%, against an expected decline of 0.1%. Activity in the sector is up 3.3% over the last 12 months. Excluding the pandemic, that is the fastest pace of yearly growth since June of 2012. Additionally, manufacturing capacity utilization was unchanged in August and continues to run well above levels seen in the last expansion. The August print confirms that economy-wide investment is likely holding firm in the third quarter, despite a rapid tightening in financial conditions.

After a brief rebound in July, production of consumer goods contracted again in August. Durable goods production edged up, but nondurables contracted for the fourth consecutive month. The drop in food and tobacco products was notable at over 1% in August from July as rapid food inflation continues to weigh on consumer demand.

The industry group index for motor vehicles and parts contracted by 1.40% after surging in July. Supply chain disruptions are gradually being alleviated but production and transport networks are not yet fully healed. Activity is likely to remain choppy through at least the end of the year, even as consumer demand for new vehicles remains solid.

More than offsetting the decline in production of some consumer goods, was another month of solid growth in production of business equipment. All three major market groups rose, but the jump in information processing and related equipment was particularly strong, growing by 2.0% in August compared to July. The indices for both machinery and computer and electronic products jumped by more than 1%, a sign that business demand for equipment has weathered rate increases so far. These two sectors are likely to see some slowdown in the months ahead as the Federal Reserve raises the fed funds rate to 4.5% by year-end.

Activity in the industrial sector edged down in August due to severe weather and easing consumer demand. Continued strength in business investment helped to mitigate the impact and boosted growth in manufacturing above expectations in August. Looking ahead, eroding consumer purchasing power and rising capital costs are likely to dominate the outlook, slowing production in the months ahead.

Eroding consumer purchasing power and rising capital costs are likely to dominate the outlook, slowing production in the months ahead.
Subscribe to latest economic insights