The Fed is determined to cool inflation by increasing the supply of workers. 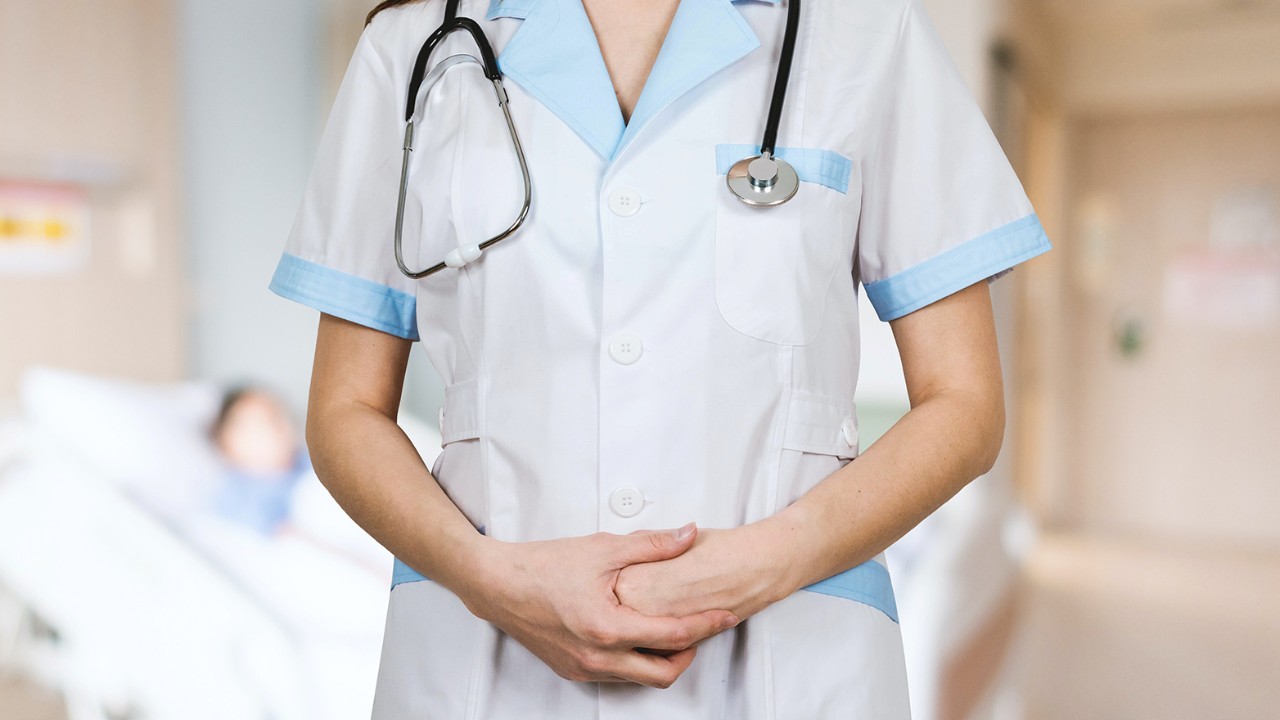 Public sector payrolls rose by a nearly imperceptible 7,000 jobs. Ongoing losses in state and local education offset gains elsewhere. Acute labor shortages persist in our public schools, which is undermining student’s ability to catch up on education lost to the pivot to online learning.

Next up, health care added 48,000 workers. Gains included doctors’ offices, hospitals and nursing facilities. All are understaffed. Nursing facilities remain well below the peak hit in February; those facilities were among the hardest hit by initial COVID infections and remain grossly understaffed, given the aging of the population and the surge in chronic illnesses. Long COVID is showing up as much as a year after initial infections.

Retail trade jobs rose by 44,000. The gains were in big-box retailers and at food and beverage stores and personal care stores. There could be some staffing up for the new boosters that are coming out in September. Pharmacies have been particularly busy these last two years.

Leisure and hospitality rose only 31,000; it actually fell 96,000 before the seasonal adjustment. That could reflect the push by many schools to open earlier than usual this year, which would have cut some summer vacations short. The number of workers out on vacation fell by 1.5 million from July’s peak. The July figure was the highest since the onset of the pandemic for vacations.

Manufacturing expanded by 22,000. Gains were concentrated in heavy manufacturing with the exception of vehicle production. The vehicle producers are attempting to pivot more into electric vehicle production. That has triggered some growing pains as they reallocate resources. Construction employment rose 16,000 during the month. Gains were concentrated in specialty contractors who are redoing office space for hybrid work models and finishing homes.

Average hourly earnings cooled to a 0.3% increase in August and rose 5.2% from a year ago. That is the same as we saw in July and June on a year-over-year basis. Average weekly earnings were flat for the month and held at the 4.6% year-over-year rate we saw in July. That matched other wage and earnings data that suggest we are hitting a plateau.

The Federal Reserve is also watching productivity growth, which fell in the first half of the year; that pushed up unit labor costs 9.3% in the second quarter, the fastest pace since 1982. That weakness, a high level of churn and elevated levels of people still out sick due to Omicron, is adding to labor costs even as they hit a plateau.

A jump in the participation rate from 62.1% to 62.4% pushed up the ranks of those actively seeking employment by nearly 344,000 in August. That would push the ratio of job openings to workers seeking work, a figure the Fed watches closely, to 1.9 if job openings hold at the July level. That is only slightly below the July two-to-one peak and nowhere near the one-to-one ratio that the Fed is seeking.

Multiple job holders increased by 114,000 to 7.7 million, the highest level since the beginning of the pandemic. That is more a sign of economic stress than strength, given the burn of inflation and the need by low-wage households to make ends meet. However, those gains are adding to labor supply in a still chronically undersupplied labor market. Long COVID is estimated to be sidelining between two and four million workers. The health problems associated with long COVID are showing up as much as a year or more later than initial infections.

The labor market is still strong, especially from the Fed’s perspective. Today’s data may allow the Fed to slow the pace of rate hikes from 75 basis points to 50 basis points in September, but does not change its resolve. The Fed is committed to reducing the demand for workers and increasing labor supply, via a much larger rise in the unemployment rate than we saw today.

Today’s data may allow the Fed to slow the pace of rate hikes.