High mortgage rates are keeping a lid on most home sales. 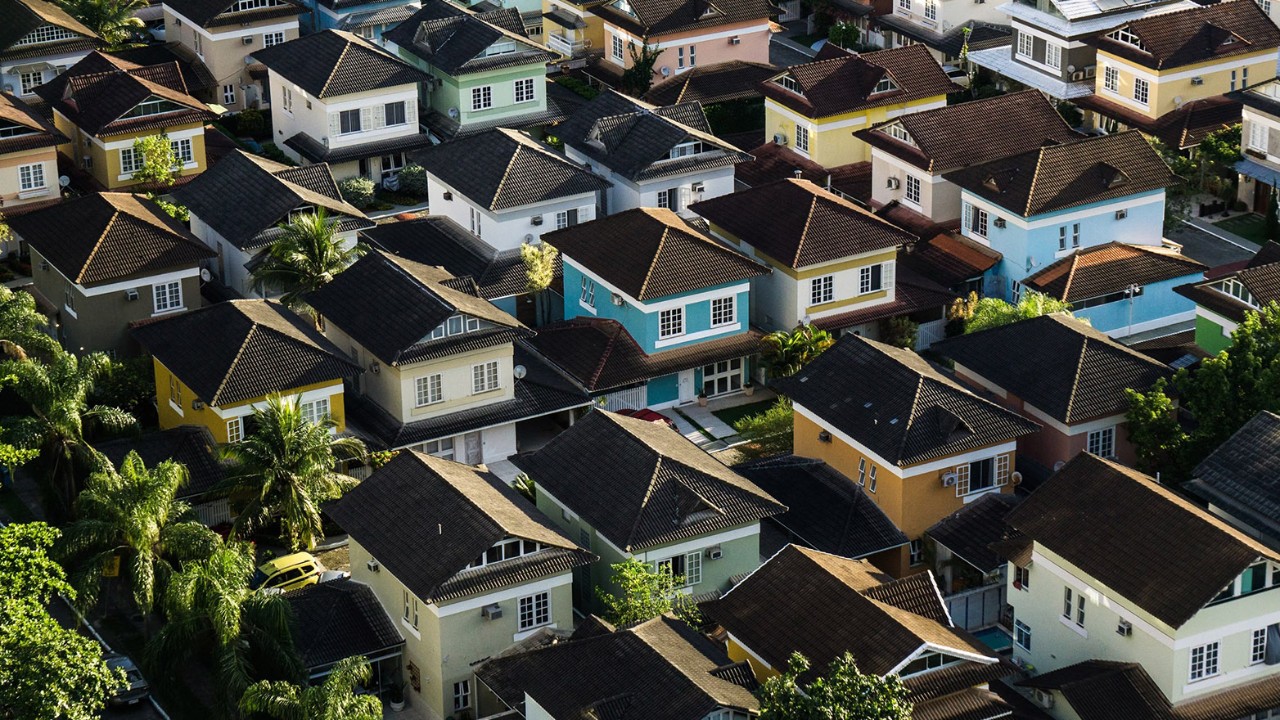 New home sales surprised to the upside in August, surging 29% from July’s upwardly revised figures. The rise is a head-fake, as it reflects contracts signed in a month when mortgage rates temporarily cooled. Sales were flat from a year ago, when mortgage rates were about half of what they are now. In September, the 30-year fixed mortgage rate rose above 6% and stayed there; expect declines in home sales through the end of the year.

The number of newly built homes for sale in August reached the highest level since March of 2008, the tail end of the housing bust. Builders have begun to offer price cuts and other concessions on newly built houses. New homes for sale are at the higher end of the market; 12% of homes sold in August were priced under $300,000, while that figure was 38% in 2020. Price cuts cannot provide much reprieve for those looking for an entry-level home.

Mortgage applications to purchase a home fell to the lowest level since 2015 in August (ignoring the first two months of the COVID lockdowns in early 2020). In the middle of September, applications rose slightly as some buyers were able to find lower priced homes to bid on. However, the number of applications continue to trend down as mortgage rates remain more than double what they were a year ago. There is less demand for housing in the pipeline.

Separately, existing home sales (which are recorded at the contract closing rather than signing), fell for the seventh consecutive month to the lowest level since the pandemic lockdowns. Prior to the pandemic, sales were not this low since 2015. Price declines are visible in the existing market, as sellers come back down to earth on their listing prices. The low supply of homes available, at about 3.2 months at current sales pace, is keeping a floor under prices for now. A six-month supply is considered a balanced market. Supply is not expected to be unleashed at a fast pace.

Sellers are feeling squeezed if they need to sell their homes because moving to a new one will be expensive. They are currently holding much lower interest rate loans.

According to the S&P CoreLogic Case-Shiller Home price index, annual prices rose 15.8% in July, down significantly from the 18.1% pace in June and the 20.8% record pace in March of this year. This is the fastest rate prices have cooled on an annual basis in the history of the series. As households face significant wealth declines from non-housing assets, home wealth is expected to decline into next year as prices fall.

Residual demand for homes is keeping some housing markets afloat as mortgage rates temporarily cooled this summer. Mortgage rates are now above 6% at the end of the third quarter and are expected to remain elevated as the Fed continues to tighten rates. Residential investment will be a drag on growth into next year.

Residential investment will be a drag on growth into next year.
Subscribe to latest economic insights

Mortgage applications to purchase a home now sit at the lowest level since 2016.