Consumers Opened Their Wallets in August 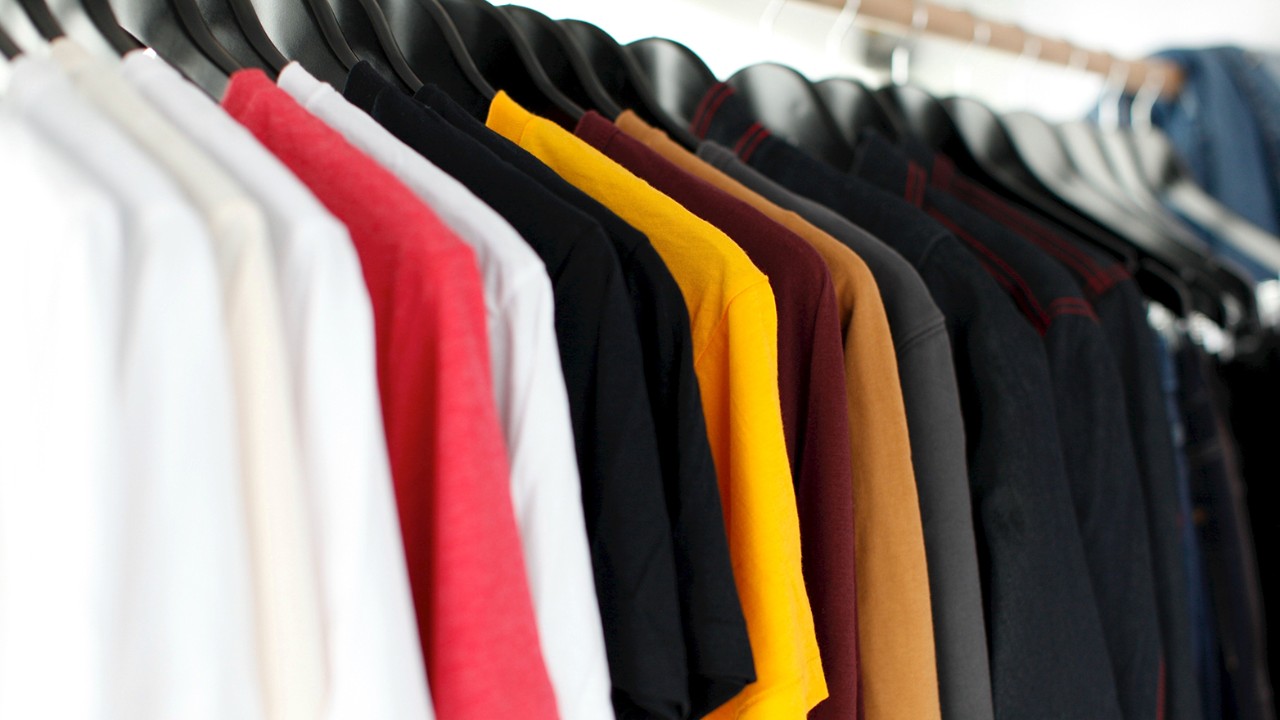 Retail sales, which are not adjusted for inflation, beat expectations and rose 0.3% in August after July figures were revised down. Consumers have been facing higher prices since the spring, which is especially hard on lower-income households whose paychecks mostly go to food, energy and shelter. Some relief is being felt as gas prices have fallen from their summer peaks; however, core inflation (stripping out food and energy prices) accelerated again in August, signaling that inflation pain will be felt into next year.

August is traditionally a strong month for back-to-school spending. Office supplies, sporting goods, clothing, department and big-box stores all posted stronger than usual gains in the month. Many states (which are awash in pandemic relief cash) provided tax holidays and rebates for necessities. While these policies help families, they are also inflationary. The core consumer price index (less food and energy) rose 0.6% in August.

Gasoline prices fell in August but spending at gas stations fell less than prices. Summer travel was strong in August, as the number of people out of work due to vacation was the highest August number since 2019. Strong travel suggests more spending on services than on goods by consumers.

Spending at restaurants and bars came in strong after falling last month. That reflects the surge in summer travel. Throughput at TSA checkpoints exceeded 2019 levels during the Labor Day weekend.

Vehicle sales rebounded but were constrained by a lack of supply. Inventories have picked up from the rock-bottom lows we saw at the start of the year, but dealer lots are still relatively empty (and growing grass where new vehicles were once on display).

Furniture, appliances and electronics sales fell for the fourth consecutive month in August. Sales of homes, which have been plummeting in reaction to rising interest rates, are a strong indicator for future spending by households. Homeowners who once considered buying a new home, or a second home, are staying put and redecorating or renovating instead. Building materials and garden supply stores saw strong sales in August.

Grocery store sales rose 0.2% in the month; rising food prices have forced many to pivot to lower cost items. Food prices were up 13.5% in August from a year ago. Typically, higher cost proteins get substituted out for deli meats and grains like pasta.

Core retail sales, which feed into GDP calculations, were flat for August after rising 0.4% in July. Compared to a year ago, core sales were up 6.6%, a deceleration from July’s pace. That signals a slowing of spending on goods. Spending on services actually picked up over the summer, which is buoying overall consumer spending for the quarter.

Consumers continue to spend but not at the hurried pace seen last year. The pivot into services spending is keeping a floor under prices. The surge in core CPI inflation in August was due to a surge in the cost of services, including shelter and medical costs. We expect the Federal Reserve to hike rates by 100 basis points at its meeting next week and signal more hikes for the fall.

Consumers continue to spend but not at the hurried pace seen last year.
Subscribe to latest economic insights