A drop in gasoline prices made the biggest contribution to the overall monthly decline. 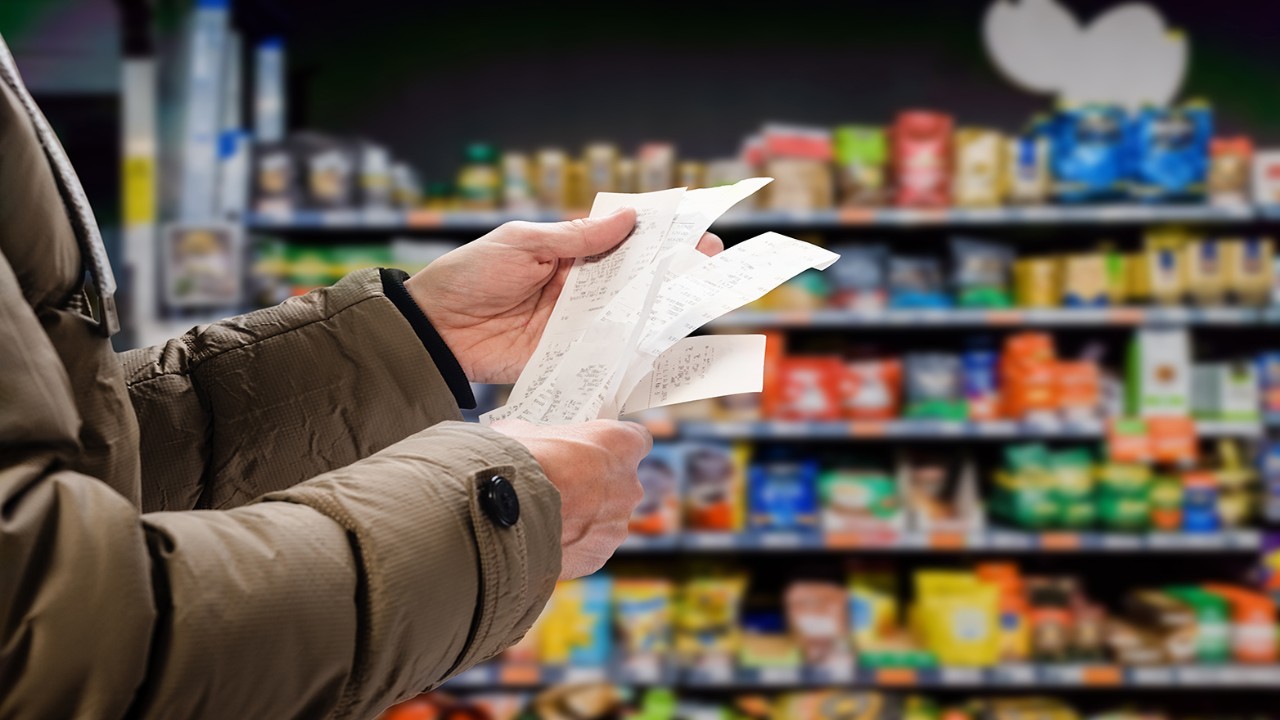 Overall inflation cooled in December. The headline Consumer Price Index (CPI) index contracted by 0.1% last month, in line with expectations. That brought the 12-month change down to 6.5%. The decline was driven largely by a sharp decline in gasoline prices. The core index, which excludes food and energy, rose by 0.3% as expected, while the 12-month change dropped to 5.7%.

The December improvements are welcome after inflation surged to a 40-year high in 2022, but the service sector showed persistent price pressures in areas the Federal Reserve hoped would cool at the end of the year. The December CPI assures that policy makers will increase rates again at the next meeting January 31-February 1.

Shelter inflation accelerated in December, rising from 0.6% in November to 0.8% in December. For technical reasons, changes in house prices take time to filter through to CPI so recent cooling and price declines in more timely measures of house prices have yet to show up in the official inflation statistics. Policy makers understand this lag and have been focused on changes in core services, excluding shelter. Instead, they look at the underlying momentum inflation and the impact of strong wage gains. That measure grew by 0.25% in December, which was an acceleration from the 0.12% gain in November. The 12-month change remained elevated at 6.2%. There are reasons for optimism that inflationary pressures are cooling. However, monetary policy makers are likely to continue to tighten financial conditions until inflationary pressures in this segment cool and remain that way for some time.

Health care inflation is gearing up for a resurgence

After two months of strong declines, prices in the medical care sector rose by 0.1% in December. All three of the major components – medical goods, physicians services and hospital services – increased with the latter two posting monthly gains above 1.0%.

Since April of 2021 inflation for medical care – a component that includes both goods and services – has grown more slowly than core CPI. That is a reversal of a fairly stable historical relationship. Other than a handful of periods over the last three decades, inflation in the health care industry has exceeded core CPI price growth. The current inversion suggests that another run-up in health care costs is on the horizon.

Prices for goods excluding food and energy declined for a third consecutive month, dropping by 0.3% from November to December. Demand for goods surged during the pandemic, while supplies dwindled. That mismatch caused prices to jump and ultimately drove the 12-month change in core goods inflation to above 12% in February of 2022. That was the fastest pace of growth since 1975. Since then, price pressures have eased quickly, with the 12-month change dropping to 2.1% in the December report.

Inflationary pressures are cooling but services inflation continues to simmer. Goods prices are expected to moderate further in 2023 as households tighten budgets during the recession and spending continues to shift from goods to services. That easing needs to be accompanied by slower price growth in the service sector, excluding housing, before monetary policy makers will feel comfortable pausing rate increases. Policy makers view the current battle against inflation as a marathon, not a sprint.

Inflationary pressures are cooling but services inflation continues to simmer.

More movement is needed in services costs that are sensitive to the labor market.