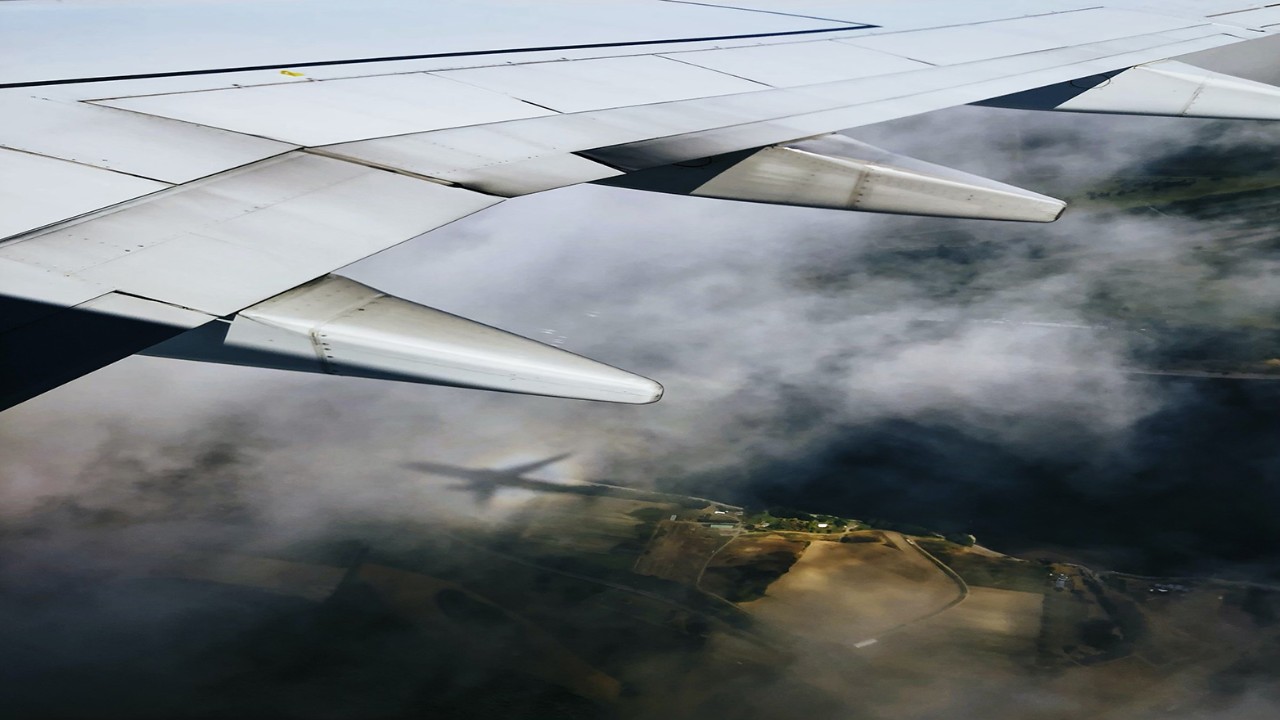 Durable goods orders plunged by 2.1% in November, suffering the sharpest fall by far this year and the weakest reading since the COVID recession. The outcome was much weaker relative to the consensus expectation, which was -1%. Moreover, October durable goods orders were revised lower to +0.7% versus the previously reported +1.0%.

The primary drag was transportation orders, which fell by 6.3% in November. Civilian aircraft orders plummeted by 36.4%, which shouldn’t come as a surprise given that Boeing aircraft orders declined to 21 planes in November from 122 in October. A strong bounce back is expected in December as a major U.S. carrier recently announced a sizable order for 100 Boeing 787 Dreamliner jets. Remember that the lags on aircraft orders are years, not months or quarters to completion.  Meanwhile, orders for motor vehicles and parts declined by 0.1% as the auto industry continues to struggle with the chip shortage, which continues to constrain new supply.

Durable goods orders ex-transportation managed to squeeze out a gain of 0.2% for November, which was better than the “no change” reading expected by the consensus. Among the categories, the news was mixed. Computers and electronics orders rose by 0.6% in November, machinery orders increased by 0.3% and electronic equipment orders rose by 0.2%.  Fabricated metals orders were little changed at +0.1% while primary metals fell by 0.4%.

Manufacturing firms are showing more restraint in regards to future spending.  Core capital goods orders, which exclude aircraft and defense orders and are a proxy for business plans, rose by 0.2% in November, the smallest positive reading this year.  In the first half of 2022, it was not uncommon to see increases of 1% or more for this important, forward-looking metric. Core durable goods shipments, a direct input into business investment for GDP, declined by 0.1% in November after a marginally revised +1.4% in October (previously +1.5%).  Factoring in the shipments data along with the separately released PCE data this morning, we are leaving unchanged our tracking estimate for Q4 real GDP at +0.7% on a seasonally adjusted annualized basis.

The sizable drop in November durable goods orders overstates the pessimism in business plans but cracks are beginning to appear.  The downward momentum in core capital goods orders over the course of 2022, combined with the below-50 readings in manufacturing purchasing managers indices (PMIs) in recent months, suggests the contemporaneous readings in factory activity as reflected by industrial production, which were negative in October and November, could become more of the norm in the first half of 2023.  We know the Federal Reserve’s job to tame inflation is not done. With additional rate hikes in store for the first quarter, capital spending plans will likely be pared back further and add downside pressure to GDP.

Capital spending plans will likely be pared back.
Subscribe to latest economic insights

October orders exhibit resiliency, but gains may be short lived