Won’t Stop Until the Job is Done

Market participants simply do not believe the Fed will step in and go higher for longer if inflation does not come down. 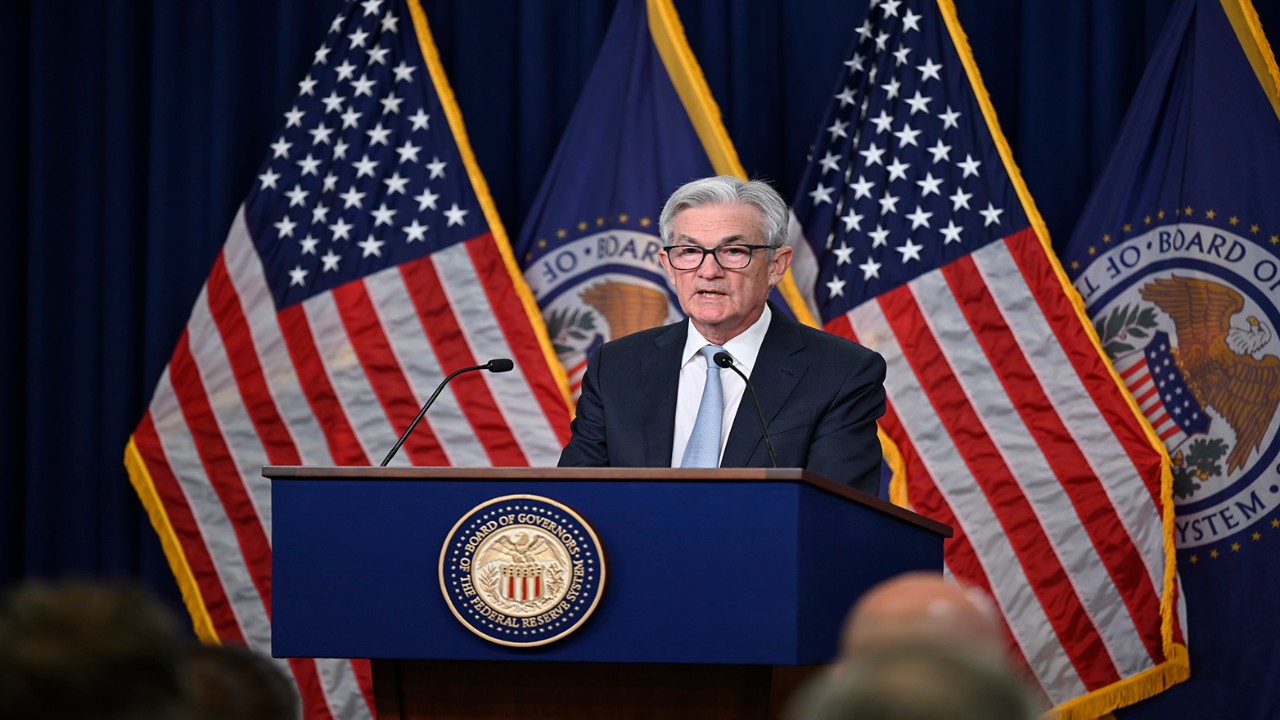 The Federal Open Market Committee (FOMC) voted unanimously to raise the fed funds rate by one half percent to a target range of between 4.25% to 4.5% at the conclusion of its meeting today. That marks the FOMC’s seventh rate hike this year and the second time the FOMC voted to raise rates by 0.5%; that marks a slowdown from the 0.75% pace of rate hikes we saw at the last four meetings, but not the end of rate hikes.

The Federal Reserve released its quarterly summary of economic projections. The forecast for growth was revised down more than a percent to a negligeable 0.5% in 2023 while unemployment was revised up for year-end to 4.6%. The terminal rate for fed funds moved up from a 4.5% to 4.75% range in September to 5% to 5.25% in December. That suggests another 0.5% rise in February and 0.25% increase in March 2023. The Fed does not have a cut in rates in 2023. The Fed is concerned that reductions in inflation will stall out if it stops short of its goal of reducing inflation to 2%.

Fed Chairman Jay Powell made clear in his opening statement that the Fed would “stay the course until the job is done.” That means reducing inflation to the Fed’s 2% target; he does not want to stop short at 3% as many have argued. The fear is that would trigger a more prolonged and corrosive bout of inflation. History is littered with examples of central banks that stopped short of derailing inflation, including the Federal Reserve in the 1960s and 1970s.

This Fed will not make that mistake, even if it means the economy suffers a more prolonged and painful slowdown, or worse. He underscored that it would be worse to repeat those mistakes. The Fed is not going to ease on a forecast; it must see a much more sustained cooling of inflation before it considers a cut in rates.

Powell made clear in his last speech prior to this meeting that labor market shortages are becoming more secular than cyclical. He and his colleagues believed the economy could return to a 3.5% unemployment rate without triggering inflation; they were wrong. The non-inflationary rate of unemployment is now higher than it once was, although the Fed will be slow to put that in the official forecasts.

Powell was careful to point out that although FOMC members are worried about the role labor shortages and wage gains are playing in stoking service sector inflation, the Fed is not against wage gains. The challenge is much more subtle. The Fed is attempting to cool inflation faster than wages, so that inflation-adjusted wages move back into the black. Rising wages are of no use to consumers who are still chasing instead of front-running inflation with those gains.

Powell underscored that he still feels a soft landing is possible. It is important to understand what that means to the Fed. It means an economy that stalls out to nearly no growth in 2023 and a rise in the unemployment rate that is commensurate with an extremely mild but prolonged recession.

Powell is clearly concerned about the easing financial market conditions since his last speech on November 30. Those shifts are not helping the Fed to achieve its goal. That said, credit conditions continued to ease as Powell answered questions. Market participants simply do not believe the Fed will step in and go higher for longer if inflation does not come down. This is a credibility problem for the Fed.

The Fed is not done; it sees a prolonged slowdown and a rise in unemployment as the only way to fully derail inflation. Financial markets don’t buy the Fed’s view of the world; credit conditions remain too accommodative. That ups the ante on rate hikes by the Fed. The cooling the Fed is proposing brings us to the edge of thin ice; the challenge is to keep the economy from fully slipping through. The Fed will not hesitate to go further.

The cooling the Fed is proposing brings us to the edge of thin ice.
Business investment is poised to contract in the overall GDP data in the second quarter.
Subscribe to latest economic insights

The chairman promises to stay the course until the job is done.

Nuance at the Federal Reserve

A new slate of voting members on the FOMC could shift the debate.
More