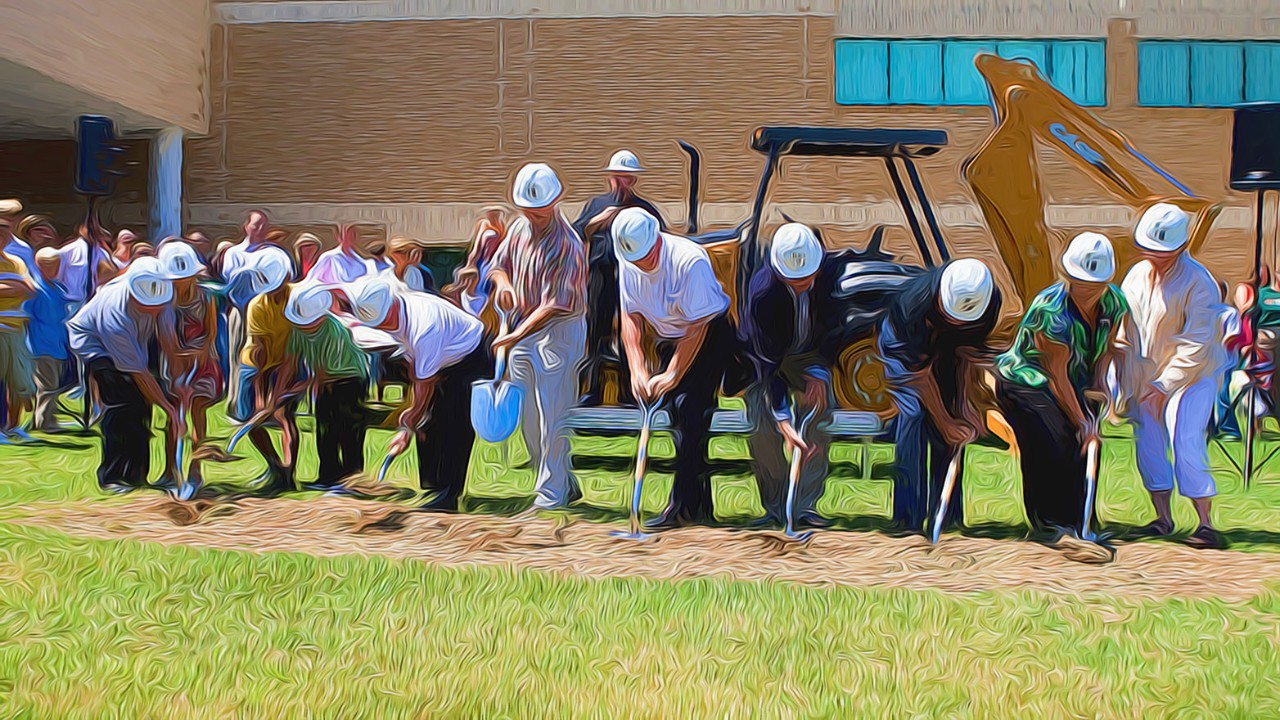 Housing starts overall were stronger than expected but still fell 1.4% in December. November starts were revised lower. Single-family starts rose a whopping 11.3% during the month as some builders worked through project backlogs. Multifamily starts, which are much more volatile month-to-month, plummeted 19% from November. Activity in both sectors is down by double digits compared to a year ago, with mortgage rates double what they were this time last year. Starts ended the year worse than the prior year for the first time since 2009.

Single-family starts rose to 909,000, the highest level since August. Only the Midwest saw activity cool slightly. Some builders, especially at the high end, are still working through backlogs, which kept them busy during a traditionally slow period for home construction. Demand in the single-family market has been hammered by both record home price growth and fast rising mortgage rates.

The pipeline for home buyers has been drying up with mortgage applications to purchase a home 40% below year-ago levels in December. Application activity has ticked up slightly at the start of 2023 as mortgage rates have come off 7% peaks. Home prices have been cooling in many parts of the country, which is slowly bringing some buyers from the sidelines.

Multifamily starts fell to 463,000, the lowest level of activity since July. The drop in activity was broad-based, with the exception of the Northeast (the smallest housing market). The multifamily market responds to interest rate changes differently than the single-family market. With multifamily units under construction continuing to climb to historical highs (almost a million units in December), the pipeline for the start of the year remains strong. The concern will be later in the year because demand for new apartments has been cooling. According to one multifamily analytics firm, 2022 ended with a drop in demand for new leases; current renters are staying put.

Separately, building permits missed expectations in December, slipping 1.6% from November levels, which were revised higher. Permits are now almost 30% below year-ago levels, which is weighing heavily on future activity.

Single-family permits are now at the lowest level since April of 2020. Single-family home builders have been pessimistic about future prospects since August, as measured by the National Association of Home Builders’ Housing Market Index. A silver lining is that January data shows a slight uptick in optimism. This index tends to lead building activity in the single-family market.

The housing market is the first to suffer from the Federal Reserve’s tightening and will be one of the first to recover when it slowly cuts rates at the end of the year. The response will be nonlinear as even a small drop in mortgage rates will revive activity for builders and buyers, especially as home prices continue to come off historic highs. A spring thaw could be around the corner, barring any other shock to supply chains or reinflation.

A spring thaw could be around the corner, barring any other shock to supply chains or reinflation.
Subscribe to latest economic insights

Companies that take DEI and ESG to heart have an easier time recruiting.