Manufacturing activity weak almost across the board. 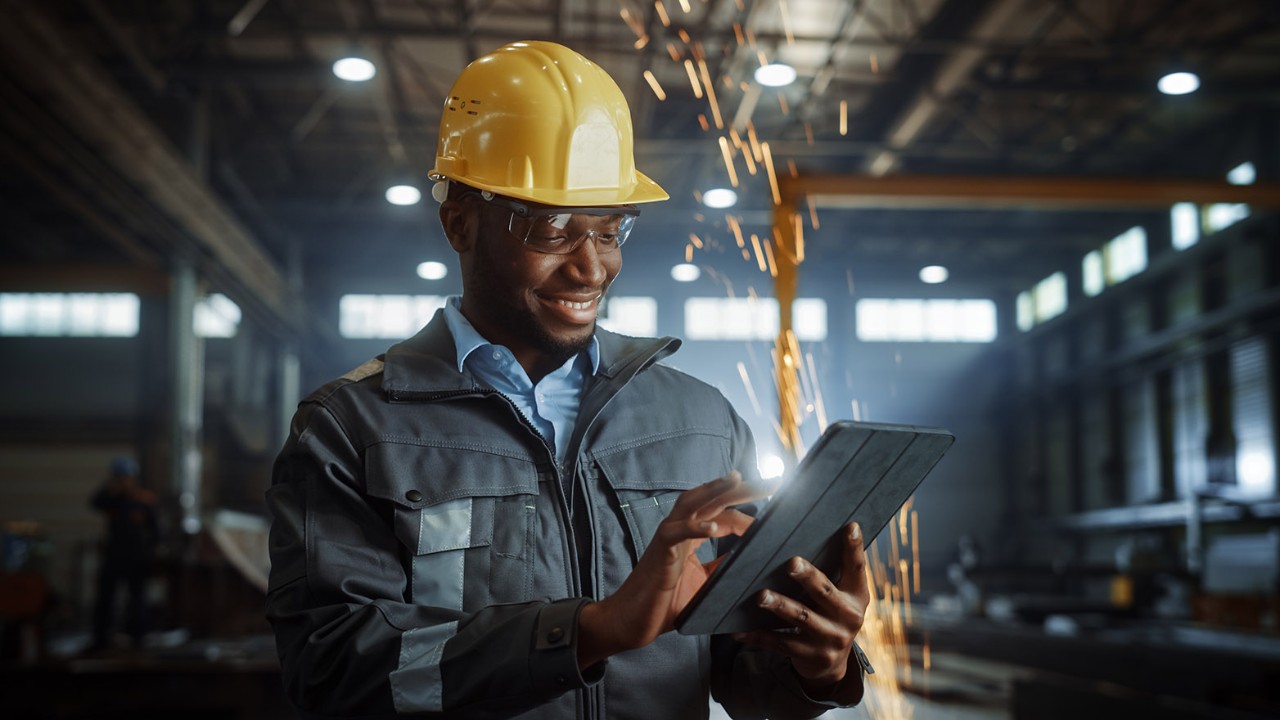 Overall industrial production fell sharply at the end of 2022. The headline index plummeted 0.7%, the second consecutive month of decline and below expectations for a modest drop of 0.1%. Declines were widespread across the production of consumer and business goods. Capacity utilization also dropped sharply.  Revisions to November were down significantly, another ominous sign for the economy heading into 2023.

The index that tracks the manufacturing sector, which constitutes nearly three-quarters of the headline index, showed the sharpest contraction in December. The sector declined by 1.3% in the month, over a percentage-point below expectations for a contraction of 0.2%. The November decline was revised significantly lower, bringing the 12-month change down -0.5%. The annualized quarterly growth rate at year-end declined by 2.5%, the second consecutive quarter of decline. That suggests that the U.S. economy is poised for a weak start to 2023. With only a few exceptions, a multi-quarter decline in manufacturing activity tends to result in an economy-wide contraction.

The Federal Reserve’s continued fight against inflation is weighing on business investment. Production of business equipment declined by 2.0% in December, after falling by almost the same amount in November. All three major market groups, transit equipment, information processing and industrial and other equipment declined. Widespread declines are expected to continue as business demand for investment goods softens while the Fed continues to raise borrowing costs in the first half of 2023.

Easing in energy prices wasn’t enough to offset high inflation and tight financial conditions for consumers at year-end. The market index for consumer goods contracted by 0.1% in December, the second straight month of decline. The drop would have been worse had the production of energy goods not jumped by 3.1%.  Natural gas prices have continued to decrease in January, but oil and gasoline prices have gained over the first half of the month, suggesting the tailwind to production of energy goods could soften in January.

Production of goods tied to the most interest rate-sensitive sectors continued to slip. The housing market contraction weighed on both the production of construction supplies and consumer goods tied to house purchases like appliances, furniture and carpeting. Motor vehicle assembly was also down for both automobiles and trucks. The index that tracks production of motor vehicles and parts declined for the second straight month. This sector is likely to continue to contract at the start of 2023.

One of the few areas of strength in the report was the 1.0% increase in December for production of defense and space goods. The war in Ukraine and elevated geopolitical tensions elsewhere have lifted activity in the sector. The changeover in Congress though raises uncertainty about the willingness to continue to support defense spending for Ukraine.

One of the reasons that the first half contraction in economic activity in 2022 wasn’t deemed a recession is because activity in the industrial sector, which tends to lead recessions, continued to grow. That is unlikely to be the case at the start of 2023. Consumers will continue to be squeezed by tighter financial conditions and persistent inflation. Capital costs will likely remain elevated, weighing on investment. Forward-looking survey data are already signaling further contraction in the months ahead as the Fed is expected to continue to raise rates. That is going to mean tough times ahead for manufacturers.

Consumers will continue to be squeezed by tighter financial conditions.
Subscribe to latest economic insights