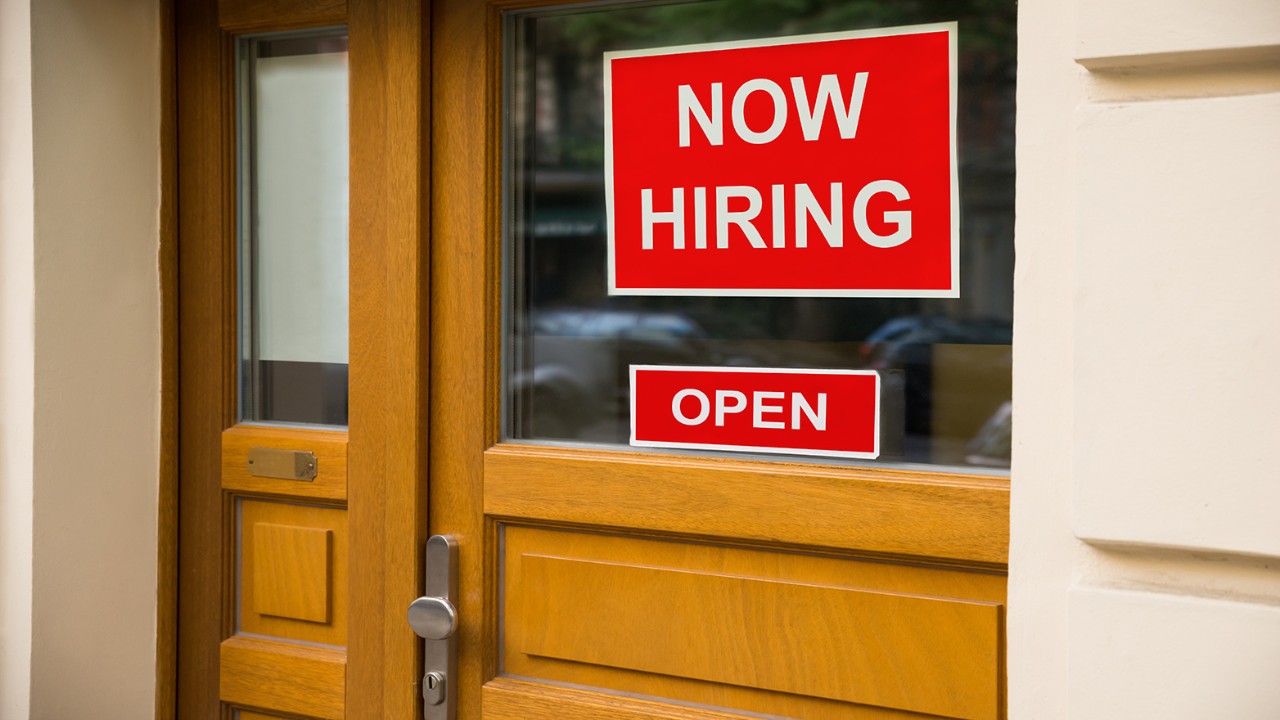 Payroll employment rose by 223,000 in December, which brought the total for the year to 4.5 million. That is the second strongest year on record, trailing only the 6.7 million new paychecks that were added to payrolls in 2021. The only year close to 2022 besides 2021 was 1946, when 4.3 million new paychecks were created as soldiers returned to civilian work after WWII. The household survey ended the year with a rise of 3.2 million employed, after adding 6.1 million to the ranks of the employed in 2021.

There are many factors which account for the gap between the two surveys. One is multiple job holders, which shows up as more paychecks in the establishment survey but does not add to the ranks of the employed in the household survey. Another is the ranks of the self-employed which show up as employed in the household survey but not as paychecks in the establishment survey. Some of the self-employed were able to regain employment by a company that paid their paychecks as labor markets tightened.

There is some evidence that the establishment survey may have overstated gains in the second quarter by as much as one million workers. That will likely show up as a downward revision to payrolls for 2022. Much depends upon the birth and death rates assumed for firms and whether they remained elevated or not. The data on high quality business formations – businesses that intend to hire workers - remains extremely elevated in the latter part of 2022 but could also be revised down.

Our own analysis suggests that the surge in high quality new business formation could have accounted for more than half the surge in new job openings since the economy reopened. That is one of many reasons the Federal Reserve has been so focused on new job openings, as they are juicing labor demand in ways we have not seen in the past. A slowdown in those formations seems likely, given curbs to venture capital funding and tighter conditions in the wake of higher rates.

The composition of employment shifted dramatically from before the pandemic. Professional business services, finance and hiring in the goods sector powered ahead of their February 2020 levels, while much employment in the service sector continues to lag. Employment lags the furthest and staffing shortages remain the most acute in health care, public education, childcare and leisure and hospitality.

The public sector added only 3,000 new jobs in December, after adding an upwardly revised 54,000 in November. Local public sector schools, which are flush with cash, have struggled to rehire in the face of acute shortages. State and local government hires fell in December because of a strike in the University of California system. Private sector hiring rose by 220,000, after being revised for down the previous two months.

Hiring in the leisure and hospitality sector led gains with an increase of 67,000 in December. Those who were out on vacation and not at work in December hit a record high for that month. (The data goes back to 1976.) Health care was next, with a gain of 55,000. Construction employment logged gains in specialty trade, which includes highly skilled carpentry, but was stronger in commercial construction than residential. Professional business services lost jobs, almost entirely in temporary help and advertising. That triggered sequential layoffs in the media and entertainment sectors.

Average hourly earnings rose 0.3% in December, after rising a downwardly revised 0.4% in November. They were up 4.6% from a year ago, still above the 3-4% gain the Fed sees as necessary to get inflation down to its 2% target. However, the trend is going in the right direction. Average hours worked continued to tick down, despite staffing shortages.

Layoffs in the tech sector appeared to be nonexistent, despite announcements of hiring freezes and layoffs at the tech behemoths. The quit rate in tech surged in November, suggesting that those who could jump ship and land a new job did so.

The unemployment rate dropped to 3.5%, while participation in the labor market improved slightly to 62.3%. Gains were broad-based across most ages, races and genders. The exceptions were Black men, Asians and teens. Retirements have also picked up in the wake of the pandemic. Older workers are no longer returning to the work force as they once did; women cite family responsibilities at twice the pace of men. Many are filling the gaps in care for grandchildren and elderly parents.

Participation among prime-age (ages 25-54) workers is lagging pre-pandemic levels. Women are doing better than men, despite being hit harder by initial layoffs. The participation rate for both prime-age women and men is now dead last among Group of 20 economies; it is just worse for men than women. This is despite fewer safety nets in the U.S. than elsewhere and speaks to how much talent is still languishing on the sidelines.

A trifecta of RSV, flu and COVID infections is exacerbating staffing shortages. The ranks of those out sick and unable to work hit 1.5 million in December, down from the 1.6 million in November, but still more than 60% above the monthly average in the 2010s. The ranks of those out caring for sick children continued to come down, which is welcome news after hitting a record high in October.

The employment report for December was about as close to a Goldilocks scenario as the Fed could have hoped. The labor market is showing signs of cooling but still has a way to go. We still expect the high on the fed funds rate to hit 5.25% in 2023 before falling to 3.75% at year-end. That is better than the Fed’s scenario which keeps rates elevated the entire year. We can’t rule another supply shock from China’s abrupt end to its zero COVID policies or Russia, which has threatened to retaliate with cyber attacks and additional disruptions to global energy supplies.

The employment report for December was about as close to a Goldilocks scenario as the Fed could have hoped.
Subscribe to latest economic insights