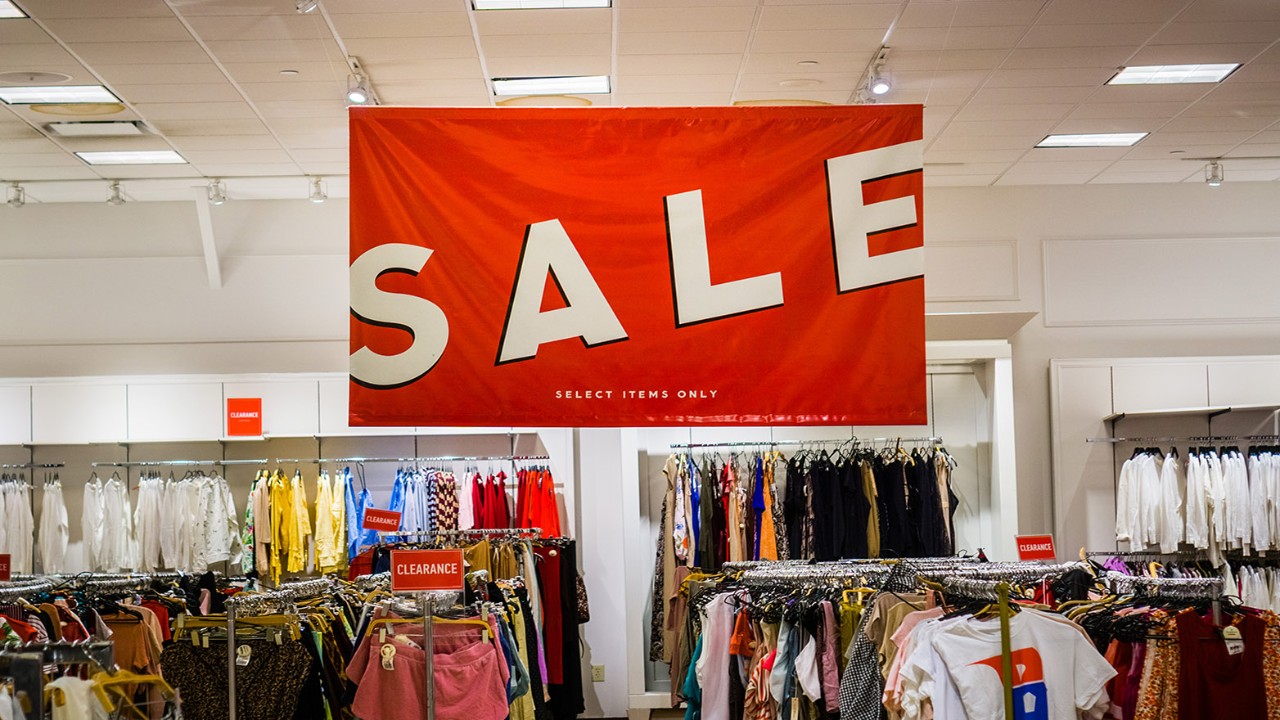 December retail sales declined by 1.1%, which follows a downwardly revised -1% in November (originally -0.6%).  Even October was revised lower to +1.1% from the previously reported +1.3%. Not only did December miss expectations for a -0.9% result but the downward revision to prior months puts a damper on how sales evolved over the course of the holiday season.

The December retail sales report was a disappointment all around.  Department store sales became progressively worse over the holiday season, declining in all three months in the final quarter of 2022.  In December, those sales declined by 6.6% after falling by 3.2% and -2.5%, for November and October, respectively.

The National Retail Federation forecast 2022 holiday sales in the 6-8% range over 2021.  Based on our calculation, holiday sales fell short of this estimate, coming in at 5.2% for 2022.

Apparel store sales also declined in all three months of the fourth quarter, falling by 0.3% in December and 0.8% in November.  Sales of bigger ticket items, such as motor vehicles and parts, fell by 1.2% in December while furniture sales declined by 2.5%.  Electronics and appliance store sales fell by 1.1% in December, the eighth consecutive month of decline for this category.

To put an exclamation on the extreme disappointment in the December retail sales data, even those categories that had been faring well, e-commerce sales and spending at bars and restaurants, finished the year on a downbeat note, falling by 1.1% and 0.9%, respectively.  The drop in e-commerce sales was the largest since March 2022’s -1.2% decline and for restaurant sales, since January 2022.

There were some categories that posted gains in December but they were scant.  Building materials stores and sporting goods stores managed to eke out gains of just 0.3% and 0.1%, respectively.  While consumers did find relief at the gas pump in December, gasoline station sales declined by 4.6%, owing to the sharp falloff in gasoline prices.

After accounting for inflation, retail sales on a real basis fell by 1.1% for both November and December.  Those are the largest drops in 2022 and an indication that inflation is eroding consumer purchasing power.

Consumers pulled back sharply on their spending as the holiday season progressed.  Consumer spending had exhibited resiliency for some time but the fourth quarter data is showing capitulation in the face of higher inflation, rising interest rates and uncertainty about the 2023 outlook.

At the National Retail Federation 2023: Retail’s Big Show, which I attended, several top retail executives predicted a challenging first quarter and first half of 2023 from the perspective of the consumer wallet. The December retail sales data certainly attest that caution will be in store for 2023; that is  commensurate with our view that a recession will arrive in the first half of this year.

Consumers pulled back sharply on their spending as the holiday season progressed.
Subscribe to latest economic insights

Consumer Pulls Back in November

Rate hikes are accelerating the pivot on spending from goods to services.