As the housing market enters a recession, the nonresidential and public sectors are picking up the baton for construction spending in the short term. 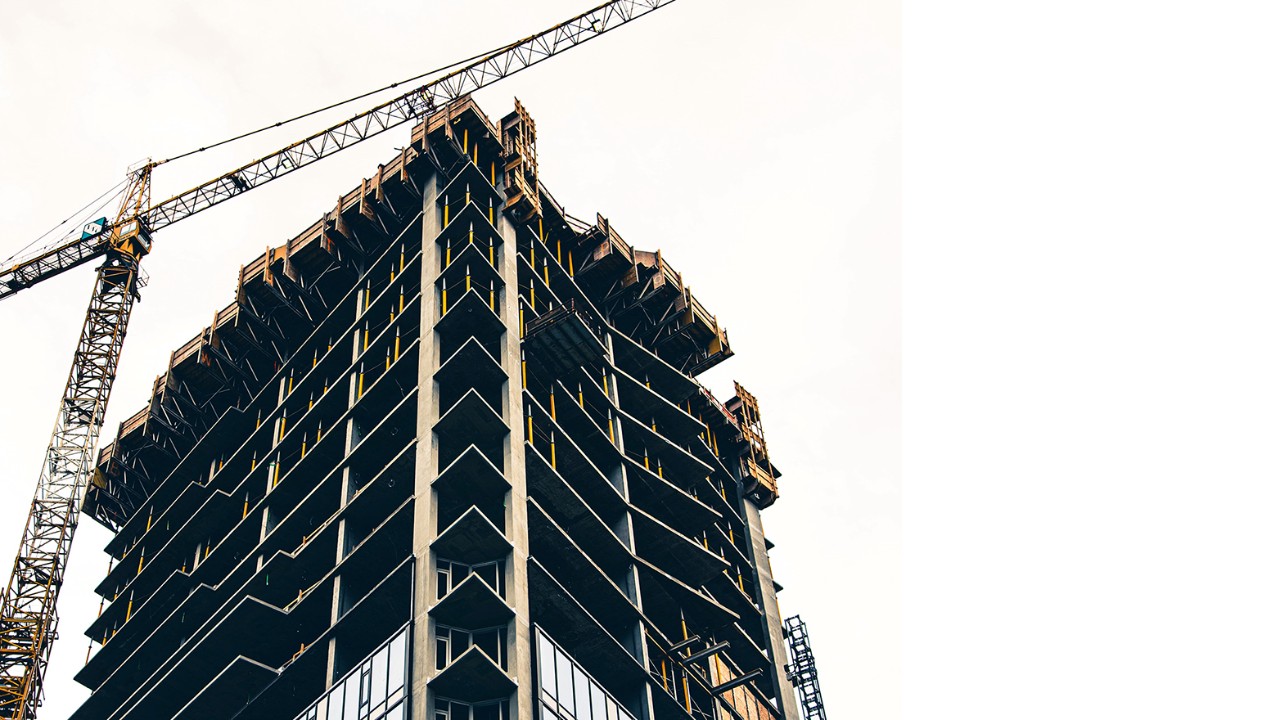 Construction spending in July came to nearly $1.8 trillion, a 0.4% drop from June’s upwardly revised figures and right in line with expectations. Revisions have been to the upside over recent months but that has not changed the downward trajectory in spending. Spending on construction has fallen for two consecutive months, even as some input costs are rising.

Spending is captured in nominal terms, meaning that both construction activity and price changes contribute to the monthly figures. According to the producer price index (PPI), inputs to construction fell 1.5% from June to July; excluding volatile food and energy inputs, input costs actually rose 0.2% in the month. Costs for fuels, various metals and lumber fell in July but are still up by double-digits from a year ago. Additionally, labor costs in the second quarter were up 5.5% from a year ago, surpassing the all-industry average of 4%.

Private, residential construction spending fell 1.5% in July, an acceleration from June’s 1.2% drop. Single-family spending plunged 4%, the biggest drop in the category since spring of 2020. Excluding pandemic-era declines, the last time single-family construction spending fell this much in one month was August of 2010. Multifamily spending nudged down 0.6% but is in better shape than the single-family market as rising interest rates are pushing more people from buying to renting. The market-rate apartments index from the National Association of Home Builders (NAHB) rose to expansionary territory in the second quarter, as more demand for apartments is still in the pipeline. However, according to NAHB, the overall Multifamily Production Index is in contractionary territory, due to low levels of construction for low-rent units and for-sale condominiums.

Public construction, most of which is spent at the state and local levels, rose 1.5% in July. Office, public safety, transportation, conservation and development and highway and street construction spending led the gains. Spending from newly passed legislation targeting climate-friendly infrastructure projects will take time to be spent.

As the housing market enters a recession, the nonresidential and public sectors are picking up the baton for construction spending in the short term. Headwinds from rising interest rates, stubbornly high input costs, rising energy costs and new lockdowns that disrupt supply chains in key Chinese cities are expected to slow construction activity into the end of the year.

State and local governments have yet to spend construction funds accrued during the pandemic.