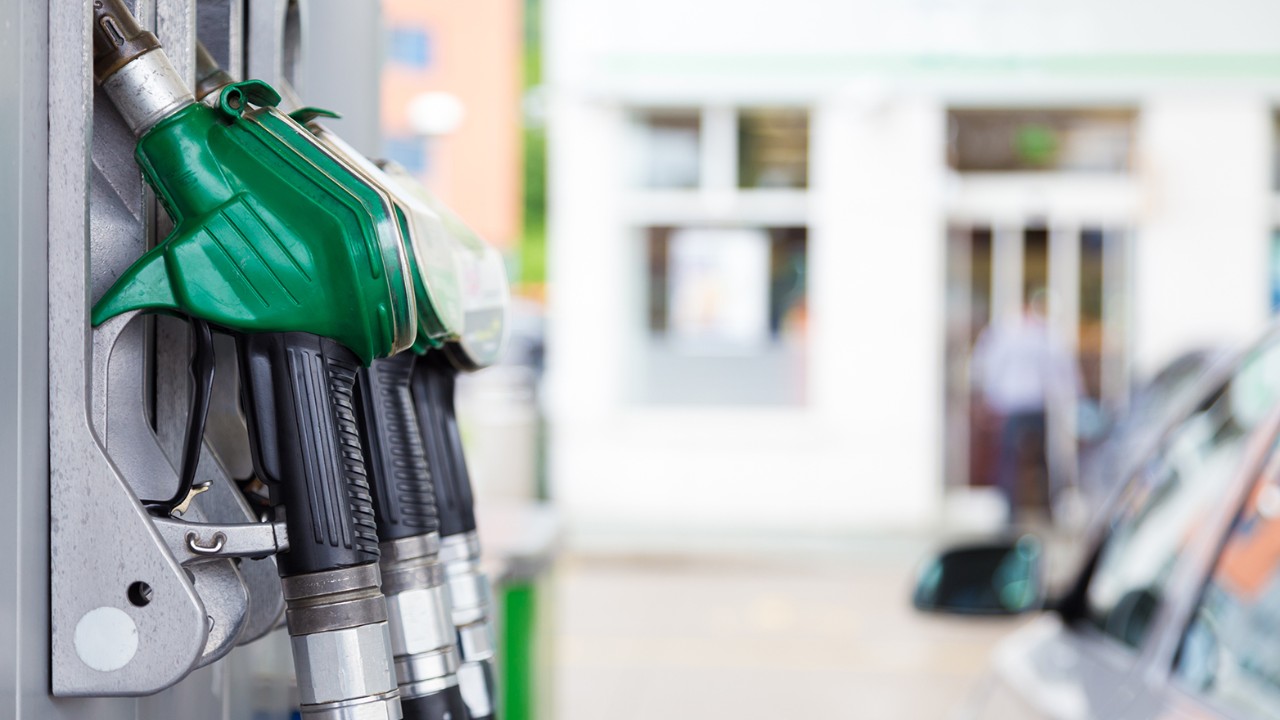 Inflationary pressures eased slightly in July, with the year-over-year rate of headline inflation dropping to 8.5%, after hitting a growth rate of 9.1% in July. Consensus expectations were for a 12-month increase of 8.7%. The easing was driven by a decline in energy prices; both fuel oil and gasoline prices declined from June to July. We saw additional declines in early August.

Those declines were offset by continued strong growth in food and shelter costs, two components that are likely to remain elevated over the next couple of months. The 12-month pace of core inflation was steady in July, but the monthly pace dropped to 0.3%, after hitting 0.7% in June.

Monetary policy makers have been closely watching household expectations of inflation, hoping that the fastest pace of rate increases since the mid-1990s will stave off a wage-price spiral, which would further entrench inflationary pressures. Household expectations tend to be heavily influenced by energy, particularly gasoline prices, so the July decline in energy prices could nudge down inflation expectations in the short run. However, Federal Reserve Chairman Jerome Powell noted in the July FOMC press conference that additional shocks to food and energy prices could unmoor expectations. The latest numbers provide some temporary relief to policy makers, but more declines will be needed to change the course of monetary policy over the second half of the year.

Energy prices drop, but uncertainty will dominate the second half of the year

Energy prices declined by 4.6% from June to July, the first drop since April. Gasoline prices have continued their decline over the start of August, which suggests another drop in energy inflation in the August CPI release.

While crude oil prices could continue to decline into the fall as a weakening global economy reduces demand, there are risks towards the end of the year that the war in Ukraine could kick off another round of retaliatory energy policy between Russia and the West right as winter takes hold in Europe. The impact could be significant should Russia respond to the E.U.’s next round of sanctions, which would ban cargo shipments of Russian oil in early December. An energy shock of this magnitude would likely roil markets and outweigh any easing in demand from a slowing global economy. It would also translate into another surge in overall CPI inflation, putting additional pressure on Fed officials to curb inflation at year-end.

The pace of monthly shelter inflation was roughly unchanged in July. Conditions in the housing market are clearly cooling as mortgage rates rise. However, the monthly pace of gains in the indices for both rental prices and the Bureau of Labor Statistics proxy for home prices remain elevated. Low inventories and a decade of underinvestment in housing units mean that supply still needs to grow even if housing demand cools over the next couple of months.

Price growth in the health care sector may still peak

Prices for medical care goods and services grew again in July.  We could see further strengthening in the months ahead. Inflation in the health care industry continues to be a risk to the inflation outlook. Pricing in the sector is complicated; price movements are largely driven by changes in the fees schedule for government administered programs like Medicare. This means that economic developments, like sequential supply shocks from a global pandemic, can take a while to filter through to medical care prices. Over the last two years, health care costs have grown more slowly than overall inflation, a reversal of the usual relationship, and a sign that inflationary pressures in the medical care industry may still be ahead of us. The importance of public administered fee schedules and the lagged connection between economic developments and price changes in the health care industry also mean that monetary policy will likely be unable to do much to address a potential increase in inflationary pressures in the sector.

The decline in energy prices drove the headline CPI index lower, but the 12-month pace of core inflation was unchanged in July. The latter is going to resonate more with policy makers; it suggests that the July CPI report will do little to change their view that more accommodation needs to be removed at the September meeting. Fed officials know that this is a marathon, not a sprint. We get to take a water break 5 miles in, but we have most of the race ahead of us.

Fed officials know that this is a marathon, not a sprint.

Listen to senior economist Tim Mahedy break down the June CPI data, his forecast for what the Fed might do at the next rate meeting, whether inflation might begin to ease, and if a recession is on the horizon.