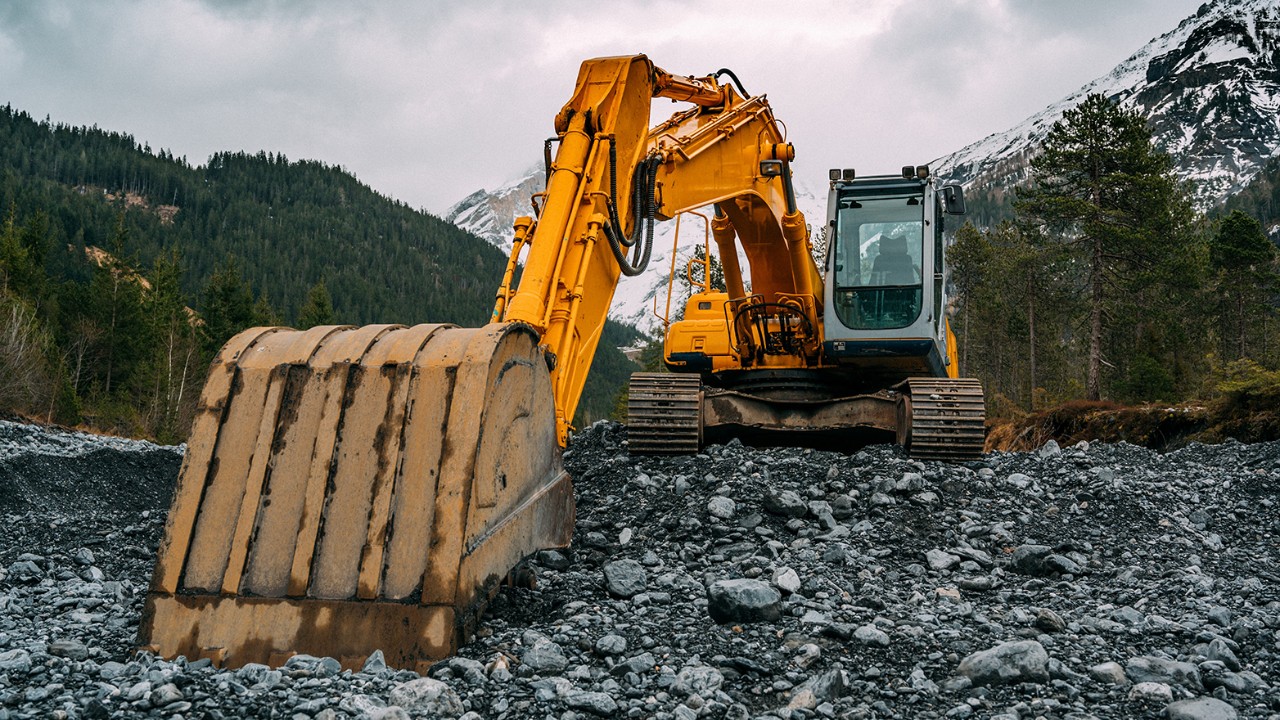 Manufacturers’ new orders for durable goods were unchanged in July; expectations were for a 0.8% increase.  Despite the miss in the headline number, underlying firmness in nondefense capital goods orders and shipments excluding aircraft suggest that investment spending is holding up for the moment.  This is the opposite of what the Federal Reserve would prefer to see at this stage of the business cycle; it keeps the Fed on an aggressive path of raising interest rates.

The July durable goods orders report brought mixed news on the manufacturing front.  A sharp clawback in defense orders held back overall orders in July.  Defense goods orders, which had surged 26% during the month of June, associated with the Russia-Ukraine War, declined by 15.9% in July.  Orders for defense aircraft and parts, in particular, plunged almost 50% in July.  Other negative contributions in July came from primary metals orders, -1.4%, and electrical equipment orders, - 0.4%.

On the plus side, firmer commercial aircraft orders made a positive contribution to durable goods orders, thanks to the recent U.K. Farnborough International Airshow.  Nondefense aircraft and parts orders rose by 14.5% in July.  Earlier this month, Boeing reported July aircraft orders at 130 versus 50 units in June, a 160% gain.  It’s never a full, one-to-one translation due to discounting but where Boeing orders travel, nondefense aircraft and parts orders tend to follow. Other positive contributions in July came from fabricated metals orders, +1.2%, and machinery and computer, electronic products orders, up about 0.5% each.

What can we infer about capex spending from today’s report?  Core capital goods orders, which exclude aircraft and defense orders and more closely track overall business investing plans, rose by 0.4% in July, beating expectations for a 0.3% increase and following a 0.9% increase in June.  While July’s increase is one of the smaller increases observed this year, it does suggest that businesses have not fully capitulated on investment despite the rising cost of capital and uncertain business climate.

However, more negative news comes from the weaker readings in several manufacturing surveys.   The previous day, preliminary August purchasing managers’ index (PMI) new orders from S&P Global showed the index slumping below 50 for the third consecutive month.  A reading below 50 indicates that conditions are contracting.  This corroborates data from the ISM survey, which showed new orders also below 50 in June and July.  The PMI data suggest capex spending is likely to soften later this year.

What does this mean for the third quarter in terms of real GDP growth?  Core capital goods shipments, an input into the Bureau of Economic Analysis (BEA)’s equipment investment for GDP, rose by 0.7% in July, which was higher than the 0.5% expected.  This puts equipment spending on a firmer track for the third quarter than what was in train before today’s data release.  Also reported today were manufacturers’ inventories, unchanged for July and suggests less inventory investment in the current quarter.  Third quarter real GDP is now tracking at a 0.5% seasonally adjusted annual rate.

This puts equipment spending on a firmer track for the third quarter.
Subscribe to latest economic insights

Look for more aircraft orders in the second half.