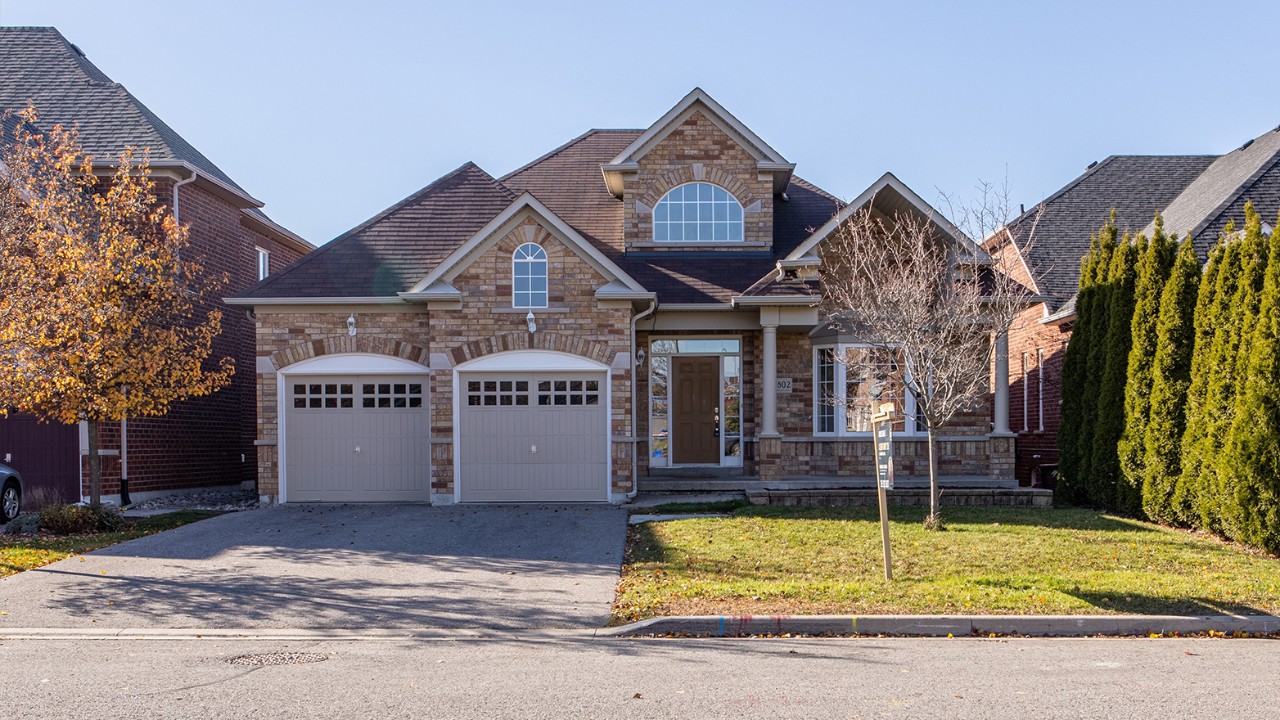 Housing starts, or new home construction, plunged 9.6% in July from June’s upwardly revised figures. Starts sit at the lowest level in two years as both single- and multifamily starts fell in the month. Starts are now matching the pace of housing completions, as construction backlogs slowly unwind.

Single-family starts fell 10.1% in July to the lowest level since June 2020. The drop was driven by lower starts in the Midwest and the South. Higher mortgage rates have been squeezing potential buyers from the market and prompting a jump in cancelations. Single-family starts are 18.5% below year-ago levels. This drop in supply comes at a time when it is needed most, especially at the lower end of the market. More first-time buyers are remaining renters at a time when more millennials are aging into their prime household formation years.

Multifamily starts for five units or more fell 10% in July. All regions saw drops in activity, except for the Northeast. Rents have been skyrocketing, as those who cannot buy must rent. It takes much longer for a multifamily property to be built than a single-family one. The good news is there are currently 846,000 multifamily units under construction, the highest level since 1973.

The National Association of Home Builders sentiment index fell to contractionary territory in August for the first time since the pandemic. Sentiment has been falling for eight consecutive months, as high input costs and a lack of land and workers were met with higher mortgage rates and falling homebuyer demand. Prior to the pandemic, the sentiment index was last in contractionary territory in 2014 - the last time average gas prices were above $3 a gallon.

The South remains the strongest region for buyer demand; however, even sentiment among builders there has been slipping. Investors who flooded the market to rent rather than flip their investments are still in the game. Some have decided to sit on the sidelines to wait for prices to cool but are expected to remain a part of housing sales going forward. That doesn’t make housing more affordable.

Separately, the average 30-year mortgage rate remains around 5.2%, according to Freddie Mac. Mortgage rates tend to move with the 10-year Treasury bond yield, which has come off a peak hit in June. This has spurred more refinancing activity, but mortgage applications to purchase a home remain 19% below year-ago levels. The drying up of demand is leading to contract cancelations; some builders are offering a median price cut of 5% to lure buyers back in.

The recent drop in mortgage rates could be short-lived, given the intent by the Federal Reserve to raise rates. This is at the same time reductions in the Fed’s bloated balance sheet will ramp up to $95 billion a month in September. Those reductions include a drop in its holdings of mortgage-backed securities.

Sentiment to purchase a home fell back to a record low in July, as only 17% of people believe it is a good time to buy a home; it is hard to fault them when home prices remain on a double-digit growth path, even though that pace has cooled in recent months. Employment remains strong, as July saw another strong month in job growth. However, inflation has been eating away at wage gains across the income spectrum.

The backlogs that were hoped to sustain home builders in 2022 are rapidly evaporating. The housing market, which is among the most sensitive to rate hikes, is contracting.

Higher mortgage rates have been squeezing potential buyers from the market and prompting a jump in cancelations.
Subscribe to latest economic insights