Exports were at an all-time high in July. 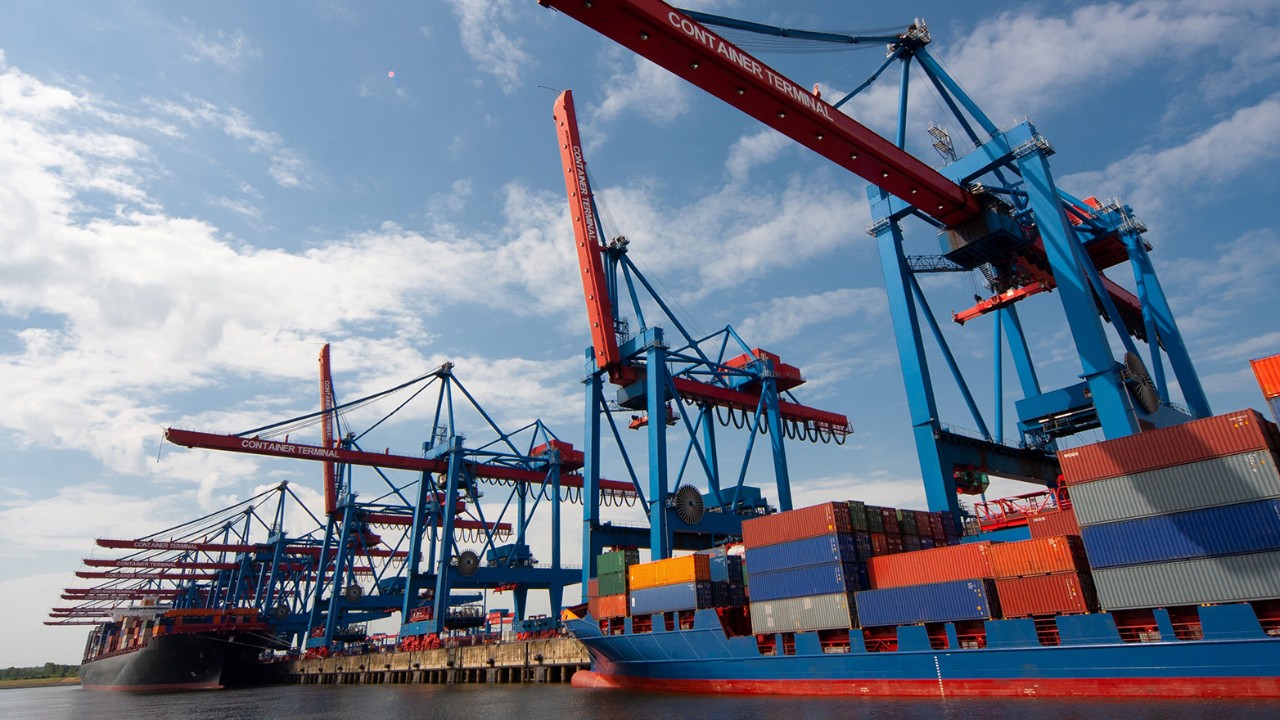 Senior Associate Research, Office of the Chief Economist, KPMG US

Deficits with the E.U. and China decreased by 32.4% and 10.6%, respectively. Both were driven by relatively larger drops in imports than increases in exports. This trend may continue given an economic slowdown in both regions; the rest of the world is not faring as well as the United States in the wake of the Russia-Ukraine war, lowering their capacities for exporting. In addition, there is continued hampering of supply chains from the lockdowns in China. The deficit with Mexico increased, driven by imports, reflecting a desire from companies to “near-shore” production for more resilient supply chains.

Imports decreased by 2.9%, reflecting decreases in consumer goods and industrial supplies and materials. Imports falling is not inherently positive for GDP growth. Rather, falling imports are an indicator of lower domestic demand from companies and slowing household consumption. Specifically, pharmaceutical products, toys, games and sporting goods all saw decreases along with petroleum products, bauxite and aluminum. On the other hand, crude oil imports, automotive vehicles, parts and engines, all saw large increases in imports in July. Some of these imports also end up in inventories, which creates growth in inventory investment in the near term. Sales of automotives are not doing well, but imports of automotive vehicles and parts could be contributing to restocking inventories, higher electric vehicle sales, or intermediate parts for re-export. Imports of services decreased driven by transport and travel.

Exports were at an all-time high in July. The drawback from higher exports is exporting inflation abroad: A strong dollar causes foreign exchange rates to depreciate and worsens terms of trade for importing countries, contributing to global inflation. Exports increased by 0.2% in July, driven by exports of services. Travel services and other business services increased in July. Exports of goods fell marginally in July. While capital goods such as industrial machinery and telecommunications equipment increased along with automotive vehicles, parts and engines, there were larger decreases in food and beverage, natural gas and petroleum-related products.

Net exports were a positive contributor to GDP in the second quarter as the trade deficit narrowed and will continue to support GDP growth in the third quarter. However, weaker than expected exports in the third quarter will be less of a tailwind to growth into the rest of the year.  How long we can expect net exports to be a positive contributor is unknown due to several competing factors moving forward: the strong dollar making imports cheaper, a global slowdown contributing to a drop in exports and lower domestic demand slowing imports.

The drawback from higher exports is exporting inflation abroad.