Demand for Workers Was Resilient in July 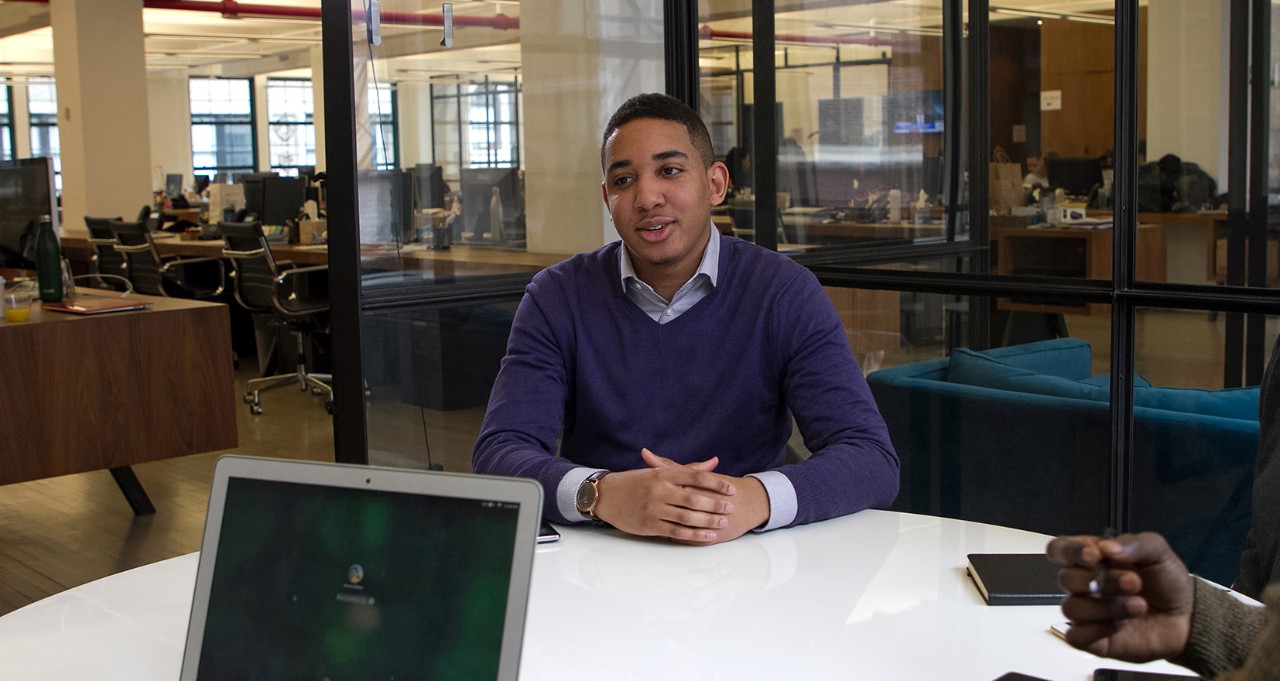 Compared with last month, the number of unemployed persons per job opening stayed at 0.5. While it was down by 5.2% from its peak of 11.9 million in March, the total of job openings was still about 60% higher than the pre-pandemic level.

Hiring continued ticking down in July. Approximately 6.4 million people were hired. Hiring in the private sector slowed to 6.0 million. The public sector saw a decrease to 4.0 million from 4.2 million in June. The losses in public sector hirings were in state and local government.

Retail trade, which has suffered from staffing shortages during the pandemic, still struggled to move up the hiring rate in July. The hiring rate was at 5.0%, unchanged from June. The 5.0% rate was the lowest since December 2020. This low rate of hiring coincided with the pullback in consumer spending. The rising labor costs among retail jobs forced businesses to scale back hirings. Additionally, the current 40-year-high inflation rate is hurting lower income households badly. Those low-to-medium income households are avoiding discretionary purchases and instead, focusing on necessities. This consumption shift, in return, will likely further decrease job hirings in retail trades.

July’s hiring was down by 6.6% from its peak in February 2022. Compared with the average of 5.8 million hirings in 2019 prior to the pandemic, July’s hiring remained strong. With the record-low unemployment rate at 3.5% and the labor force participation rate ticking down by 0.1% to 62.1, there was little doubt that the supply of labor was extremely tight in July. The recent downward trend in hires is another sign that the labor market has reached a turning point where employers cannot keep recruiting people at the same pace as the last two years.

The total number of separations ticked down to 5.9 million, which is equivalent to 3.9% of the total employment number in July. Voluntary quits accounted for 4.2 million of the separations. The layoffs and discharges were roughly unchanged from June at 1.4 million. The separation rate remained steady at 352,000 in July for those who retired, transferred to different locations or were disabled.

Different industries are showing different pictures in quits. On the one hand, the information industry saw a lower level of quits partially due to an industry slowdown. On the other hand, transportation, warehousing, and utilities saw a jump in quits at 3.5%, a historical high. Financial activities, professional and business services also experienced higher levels of quits in July.

The little change in total quits rates indicated that labor turnover remained high in July. Little changes in layoffs and discharges are showing that companies are holding onto their current workers. Meanwhile, decreases in hires are showing that companies are struggling to find the ideal workers though job openings and quits stayed unchanged. With workers still moving around through quits, the momentum in labor demand remained strong despite the interest rate hikes by the Federal Reserve.

Though hiring was trending downward, elevated levels in job openings, hires and quits all matched strong gains in jobs from the establishment survey in July. Early signs of labor demand weakening are evident, but the tight labor market remains. The Fed has pledged to bring down inflation by cooling demand; that means dealing a blow to job openings and raising the supply of workers via an increase in unemployment.

The Fed has pledged to bring down inflation by cooling demand; that means dealing a blow to job openings and raising the supply of workers via an increase in unemployment.
Business investment is poised to contract in the overall GDP data in the second quarter.
Subscribe to latest economic insights