Mortgage applications to purchase a home now sit at the lowest level since 2016. 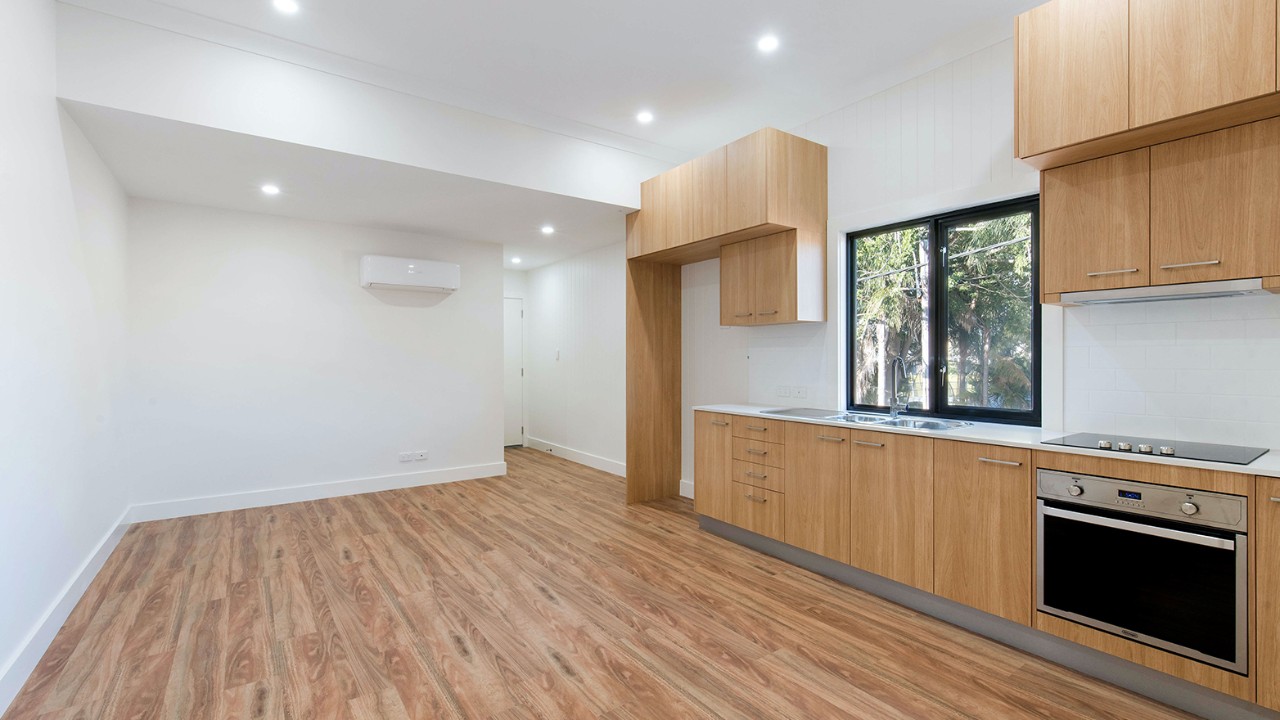 New home sales plummeted 12.6% in July from June’s downwardly revised rate. Sales now sit at 511,000, the lowest level since January 2016: We have wiped out all the gains made during the pandemic and then some. All regions except the Northeast (the smallest housing market in the country) saw sales plunge. Sales were 30% below a year ago in July, and more than 50% off the pandemic peak hit in August 2020.

The number of new homes available for sale has been climbing and now sits at the highest level since March of 2008. This was the last time the number of houses sold and the number available for sale were starting to converge. Supply now sits at a 10.9 months’ rate. Prices continued to rise in July as builders moved up scale and focused more on wealthier buyers. High prices and high mortgage rates have priced out many would-be buyers; cancelations for existing contracts have spiked.

All-cash investors, who are less deterred by rate hikes, have also pulled back. They are waiting for prices to fall from historic highs and flip to rent instead of sell. Investors are playing a bigger role in the overall housing market than they did at the height of the housing bubble in the early 2000s. Deteriorating affordability has fueled the demand for single-family rentals. Rents have been rising as a consequence.

Separately, existing home sales, which are captured at the contract closing, fell 5.9% from June levels, capturing six straight months of losses. Sales now sit at 4.8 million, the lowest level in almost seven years, aside from a brief drop at the start of the pandemic. Contracts for existing home sales are signed about a month or two prior to closings, therefore the drop in sales is expected to continue as mortgage rates were still climbing in June.

Even with waning demand, supply remains tight; the inventory of existing homes was at a 3.3 months’ supply at the July sales pace, slightly higher than the previous month. This puts a floor under prices, as a six months’ supply is needed for prices to rebalance.

Existing home price growth remains strong but is no longer accelerating. This is not enough of a reprieve for potential buyers who have been priced out of the market and are facing mortgage rates that are almost double what they were at pandemic-era lows.

Mortgage applications to purchase a home now sit at the lowest level since 2016 (if we exclude the first three weeks in April 2020 when the pandemic first began.) That drop, coupled with a downdraft in pending sales and building permits suggest that the worst of the housing correction is still ahead of us. That has broader implications for the overall economy as housing is one of the largest triggers of additional spending. Hence, the recent deterioration in buying attitudes for vehicles, appliances and furniture.

Home prices have held up better than the overall housing market, which is now in a recession. That poses a challenge for the Fed as persistently high prices and skyrocketing rents are adding to inflation, even as sales plummet. The worst of the housing market rout is still ahead of us; people have more equity in their homes than they did during the subprime crisis, but the spillover effects will still be substantial.

Persistently high prices and skyrocketing rents are adding to inflation, even as sales plummet.
Subscribe to latest economic insights