High inflation is causing households to dip into savings to fund expenditures. 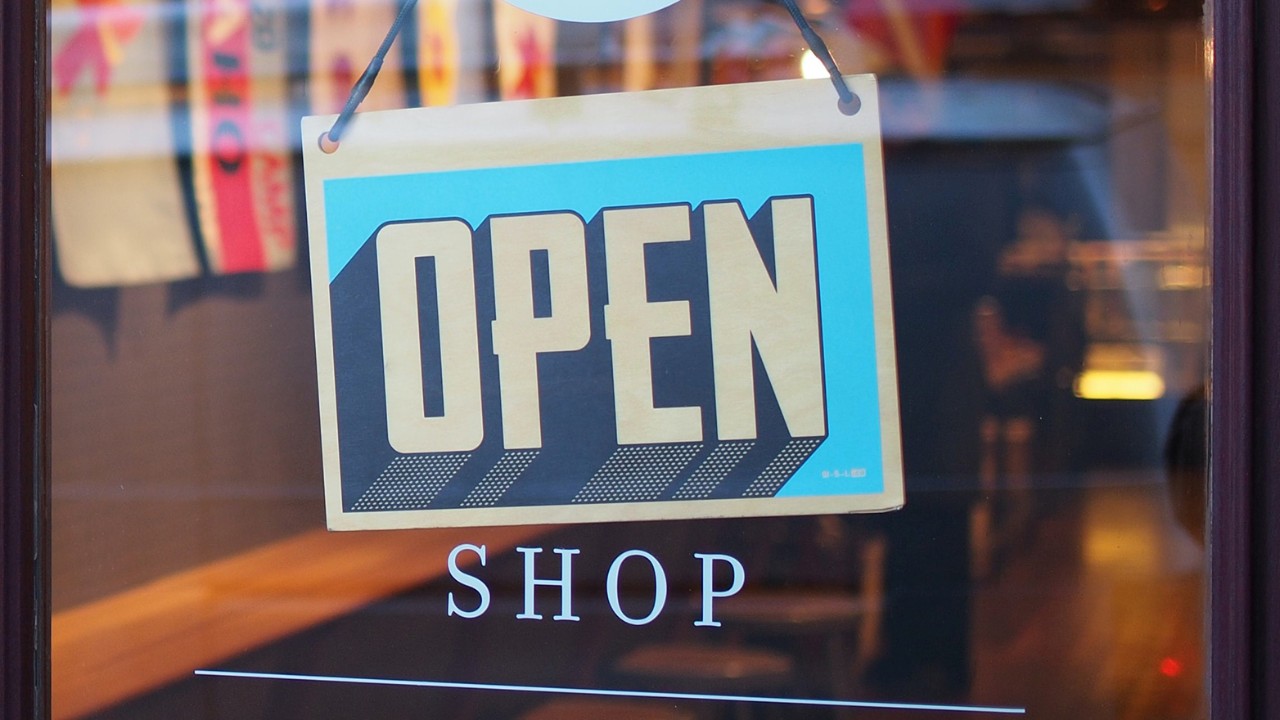 July personal disposable income rose by 0.3% month-on-month after adjusting for inflation.  As for consumer spending, July real personal consumption expenditures (PCE) rose by 0.2%, which is lower than the +0.4% expected following no change in June.  An increase in services spending related to travel matched the rise in goods spending at +0.2% each.

The PCE deflator surprised to the downside with a negative print for July; -0.1% month-on-month versus the consensus expectation of no change.  That brought down the annual change in the PCE deflator to 6.3% in July versus 6.8% in June.  As for the PCE core deflator, which strips out food and energy, it also came in below expectations: +0.1% in July versus market expectations of +0.2% compared to June. The annual reading for the PCE core deflator improved to 4.6% in July from 4.8% in June.

Goods prices fell by 0.4% in July but the bigger story was in services inflation, which rose by only 0.1% after rising by 0.7% in June.  The July print for services prices is notably off the pace of recent months, having averaged +0.4% in the first half of 2022.  Financial services, insurance and health care contributed to the softer inflation reading.  Despite the seemingly good news on the inflation front, underlying upward pressures in housing and health care costs will likely keep inflation from falling as fast as the Federal Reserve hopes in the months ahead.

The savings rate, which had been falling over the course of the year, held steady at 5.0% in July, the same reading as in June.  It is important to keep in mind that this is a flow measure.  When we look at the stock of savings, high inflation is causing households to dip into savings to fund expenditures.  We estimate the cumulative amount of tapping saving in 2022 from January through July at $206 billion; that draw on savings will continue to grow to help fund spending on higher cost goods and services.  This compares to a total savings amount of $2.7 trillion that households were able to amass during 2020 and 2021.

We received some surprising news on the inflation front, notably the PCE deflator posting the first negative month-on-month print since the COVID recession and the PCE core deflator exhibiting its weakest increase since February 2021.  While inflation moved in the right direction for the U.S. economy in July, the high persistence of the annual trends is not improving fast enough for the Fed.

The shortfall in July real consumer spending opened the possibility of a negative outcome for third quarter real GDP of -0.1% at a seasonally adjusted annual rate.  However, other economic data reported today, the advance goods trade balance showed a sharp, unexpected narrowing in the trade deficit, enough to swing back the estimate for third quarter real GDP into positive territory to 1.4% growth and perhaps a bit too high for the Fed.  At the Fed’s Jackson Hole conference, Fed Chair Jay Powell said “reducing inflation is likely to require a sustained period of below-trend growth.”

Inflation took a larger bite out of consumers’ wallets, spending and savings in the second quarter.