Jobs were Plentiful in July

Higher demand continued in every state. 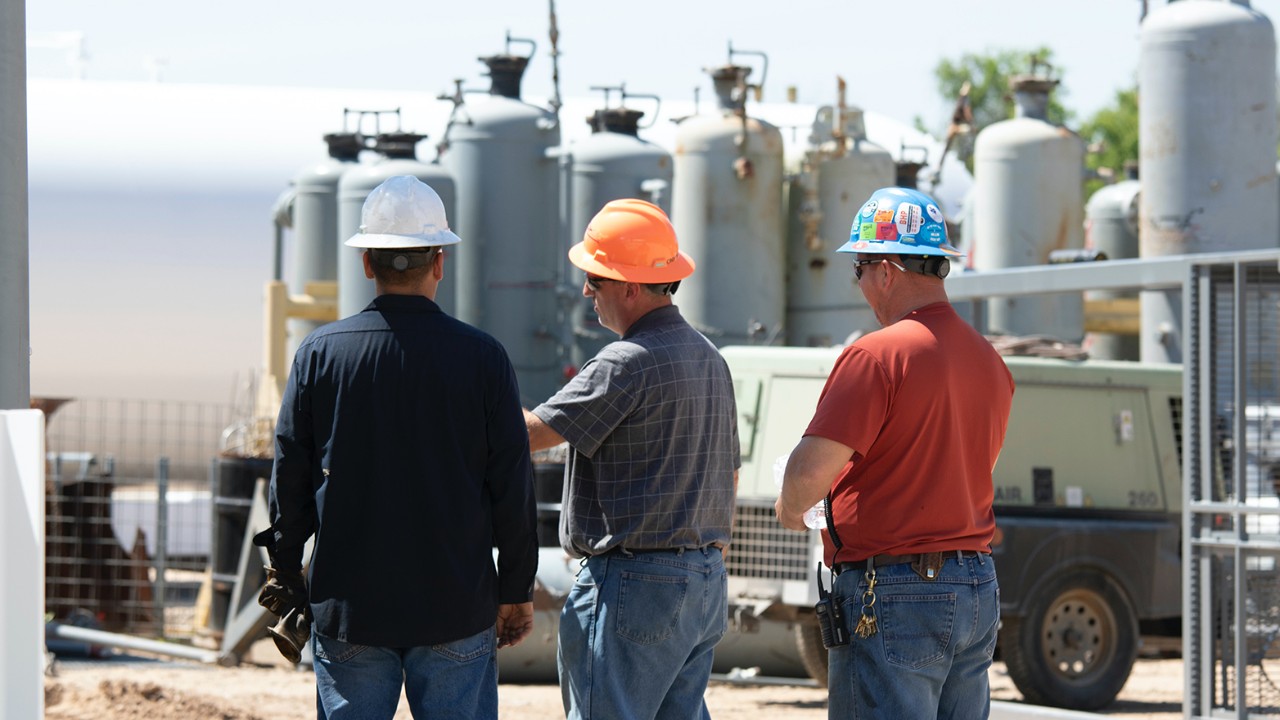 Sr Research Associate, Office of the Chief Economist, KPMG US

The Bureau of Labor Statistics’ July employment report showed that many states set or edged closer to a historic low in their unemployment rates. With the available labor supply remaining low, seven states had ratios of job openings to unemployed workers that were above three. Minnesota and Nebraska were the two states with the highest ratio, more than 3.5 jobs for every unemployed person. There were 31 states with ratios above the national level of two. Every state, including the District of Columbia, had a ratio above one, well above the Federal Reserve’s one-to-one target.

Hires decreased in four states and increased in only one state. Florida reported over a 50,000 drop in people hired. The decrease in hires, together with the boost in job openings, showed that businesses in the state had trouble filling open positions. That underscores how far demand for workers continues to outstrip supply.

Quit rates slowed a bit at the national level but remained above the national average of 2.7% in the majority of states. States that are in the South, especially those with high job openings, saw higher quits levels. Georgia and Kentucky ranked the second and third for the highest quits rate among all the states in July. The slowdown in the last ADP Pay Insight report showed that job switchers saw an 8.7 percentage point higher year-over-year wage increase compared with people who stayed at the same company. That underscores the incentive to switch jobs in the current labor market. Job hoppers are the few who are able to see their earnings exceed inflation.

The demand for workers continues to outstrip supply. Those shifts coupled with a sharp deterioration in productivity growth are pushing up labor costs and adding to inflation pressures. Hence, the Fed’s resolve to raise rates and allow the unemployment rate to rise. It’s a hard decision.

Minnesota and Nebraska were the two states with the highest ratios, more than 3.5 jobs for every unemployed person.
Business investment is poised to contract in the overall GDP data in the second quarter.
Subscribe to latest economic insights

Demand for Workers Was Resilient in July