State and local governments have yet to spend construction funds accrued during the pandemic. 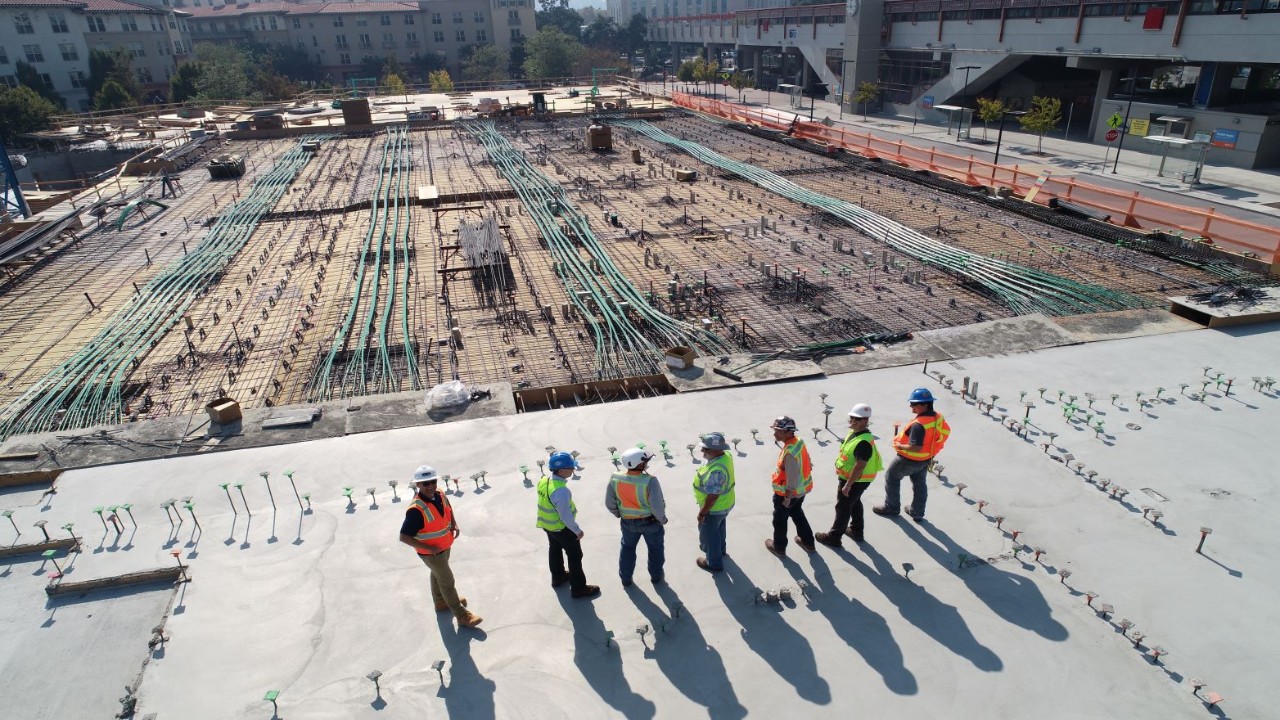 Construction spending plunged 1.1% in June from May’s upwardly revised figures. The monthly drop was the largest since April 2020, when lockdowns first began. Both private and public sector construction spending fell in the month. Builders continue to face delays. High input costs, a lack of materials and workers remain problems, despite some easing in supply chains. Cancellations have also picked up in response to higher interest rates and uncertainty about the future.

Private construction spending fell 1.3% in the month; spending on residential projects has dropped for the first time since September 2021 and posted the largest drop since the pandemic began. Spending on single-family construction plunged 3.1%. If we exclude the start of the pandemic, when spending fell 5% both in April and May, the last time such a large monthly drop occurred was December of 2018, during the last rate hiking cycle by the Federal Reserve. Housing is a very interest rate sensitive sector. The recent plunge in pending home sales and prospects for even higher rates suggests the worst of the drop in housing is still ahead of us.

The only area of residential construction to eke out gains in June was the multifamily space at 0.4%. Those who cannot buy a house have to rent. Demand for apartments is now stronger as record-high home prices have been sidelining many would-be buyers. Rents have skyrocketed, especially in hot, work-from-home markets.  More supply is needed for price growth to stabilize.

Private nonresidential construction has been slipping since March and fell 0.5% in June. The only components to grow were office, educational and communication infrastructure spending. Even so, the return to offices has been slow and uneven with some firms canceling office expansion plans. Many of those with an office footprint allow workers to remain in hybrid mode, with less square footage needed for their staff. In a traditional business cycle, commercial space becomes more available during a downturn.

Concerns about a recession have left commercial property owners bracing for even weaker demand. Property owners are in much better shape than they were before the Great Recession, but defaults are still likely in the commercial space.

Public construction spending fell 0.5%, the second month of declines. Most construction spending in the public sector occurs at the state and local levels. State and local spending fell 0.6% in June; many governments have yet to spend any of the budget surpluses they accumulated since the pandemic. The tragic flooding in Appalachia and the fires out West will require relief and rebuilding from the federal government; peak hurricane season has barely started.

Those disasters will provide a boost for public spending but for the wrong reasons. We are still waiting for the infrastructure bill to get deployed. The bulk of the boost to spending triggered by those shifts will not occur until late 2023 and 2024.

Bottom Line: Red-hot inflation and rising interest rates are major headwinds for the construction industry. Builders are already canceling projects, while investors and home buyers pull back. Extreme weather, especially as we enter peak hurricane season, will require the public sector to step up and spend more on infrastructure repairs. Traditional forms of infrastructure spending are not inflationary; however, spending on disaster relief will put a floor under prices.