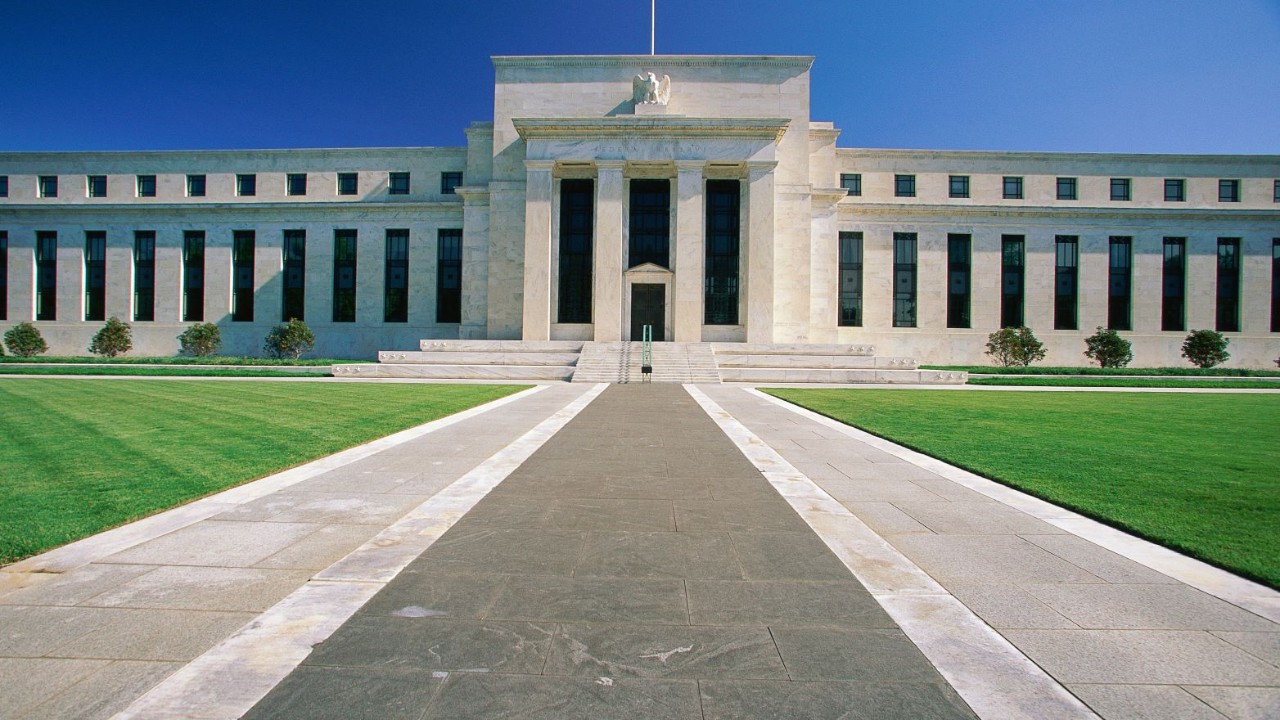 The Federal Open Market Committee (FOMC) – the policy setting arm of the Federal Reserve – voted to hike short-term rates by another 75 basis points at its July meeting. The target range for the fed funds rate is now at 2.25-2.5%, close to what the Fed considers neutral.

That marks a 2% hike in rates since March and is the highest rate for the fed funds target since spring 2008. Add reductions in the Fed’s bloated balance sheet, which are not expected to hit full steam until after Labor Day, and this is the fastest tightening of credit conditions by the Fed since the 1980s.

The statement following that decision was modified to reflect the slowdown in economic growth and surge in inflation that we have seen since the last meeting on June 15. The statement emphasized that job gains remained solid and unemployment low. Chairman Jay Powell has described the 3.6% unemployment rate as “unsustainably” low.

The costs associated with rising wages, without offsetting productivity growth, and a high level of churn (high quit rates) are adding to cost-push inflationary pressures. Staffing shortages triggered by the elevated number of people out sick in any given month due to COVID are compounding those costs for employers who rely on in-person work.

Noticeably absent in the statement was any reference to the recent drop in commodity prices. It is unclear that commodities will remain low and cannot alleviate upward pressure on prices in the service sector. Shelter costs have only begun to reflect the surge in home values we have seen since mid-2020, while rents are skyrocketing.

The next shoe to drop is the acceleration in costs, given acute labor shortages and the consolidation that is likely to hit hospitals. Rural hospitals were hit particularly hard by recurring waves of COVID and could see a lot more merger activity.

Powell raised concerns that we could see additional supply shocks, which would further unmoor inflation expectations. The Fed’s goal is to get inflation low enough that it no longer influences the behavior of households or firms.

Powell stuck to his recent script in the press conference following the meeting, which is to focus more on taming inflation than preventing a recession. He has argued that allowing a more prolonged inflation would be worse than having the economy slip into a recession in the near term. He remembers the 1970s; a lot of the population does not, nor is it prepared for the tradeoffs to take that risk off the table.

He argued that the risk of doing too little is greater than overshooting. The costs – erosion in living standards – would persist for much longer. This is an easier argument to make when unemployment is at 3.6%. It will be harder when the labor market “softens” and unemployment rises. The Fed’s own estimates are that the non-inflationary rate of unemployment has moved up to between 4% and 5%. Our own analysis is that we will need to see an unemployment rate above 5.5% for a period of time for inflation to come down to the Fed’s 2% target. That kind of a movement in the unemployment rate would be deemed a recession.

The Fed is committed to lowering inflation even if that means an increase in unemployment. The goal is to avert a repeat of the mistakes of the 1960s and 1970s, which lead to a prolonged stagflation. Getting from here to there will likely include some “pain.” He admitted that the path to a soft landing was narrowing. A recession is more likely than not. The Fed doesn’t have the precision tools to calibrate the depth of the downturn.

Business investment is poised to contract in the overall GDP data in the second quarter.
Subscribe to latest economic insights