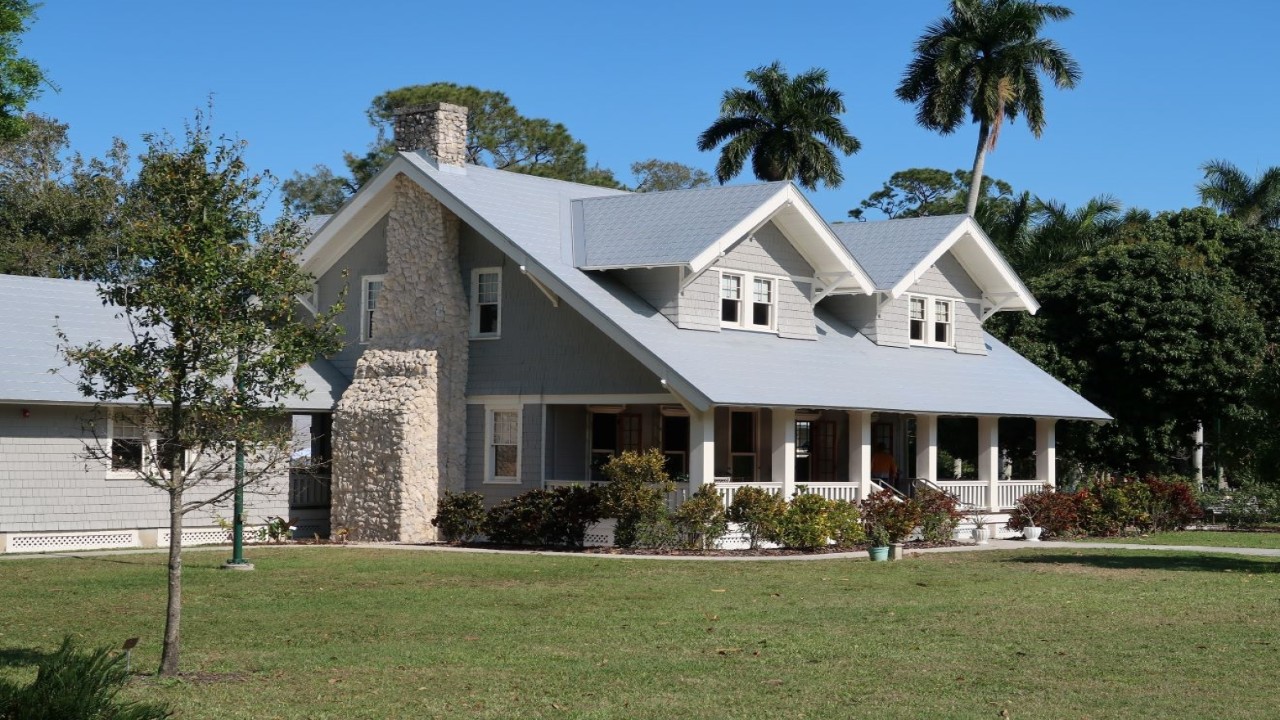 New home sales plunged 8.1% in June from May’s downwardly revised figures. Sales now sit at 590,000 homes, the lowest level since April 2020. Since new home sales are captured at the contract signing, they more accurately reflect current market conditions. The drop in sales was broad-based, except in the Midwest. Compared to a year ago, sales across all regions fell, with the national average down 17.4%.

Builders have taken note. Sentiment for new buyer traffic fell to contractionary territory in June, while building activity has slowed markedly. Contracts are being canceled and sales expectations are being cut as buying demand slows. High prices and rising mortgage rates are the main reasons for the cooling.

The new build market is traditionally higher priced than the existing home market; many turned to new build when the inventory of existing homes for sale plunged in the hottest markets in the country. Since the housing bust, builders have been more inclined to build at the higher end in order to preserve their margins. Now, high prices for inputs, lack of land and labor, and long lead times due to supply chain bottlenecks are squeezing builders. The share of new homes sold for under $300,000 was 14% in June; that figure was 38% in 2020.

This has significant impacts on the supply of homes for sale, as building has not kept up with household formation for the last decade. Builders are planning based on current conditions, while the real need is for more housing supply in the long term. The incentives for that to happen are not there.

Separately, existing home sales slid 5.4% to 5.1 million sales in June, the lowest level since June 2020, when many were under lockdown. Existing sales are recorded at the contract closings, which reflect contracts signed in April and May. Sales started sliding in February, before mortgage rates rose sharply when home prices were already setting records and leaving many buyers sidelined.

The inventory of existing homes for sale sat at 1.26 million in June, which translates to about three months’ supply at the current sales pace. A six months’ supply is considered healthy in order for prices to stabilize. Unfortunately, as mortgage rates rise, more sellers will be reluctant to put their homes on sale, especially if they will need to buy a new house to move into. This will keep the housing supply tight, and prices elevated.

The challenge for the Federal Reserve are prices; it takes at least a year for the full effect of rising prices to show up in ownership costs in the inflation measures. That is before rents, which are skyrocketing, are taken into account.

The S&P CoreLogic Case-Shiller National Home Price Index rose 19.7% compared to a year ago in May; the silver lining is that the pace of growth has been slowing for two consecutive months. Cities in the Sunbelt continue to see the highest home price increases, some breaching 30% annual growth. Mortgage rates had already climbed above 5% in May, and mortgage activity has plunged to early 2000s levels since then.

Overvalued, hot housing markets are expected to see home prices cool as sellers come back down to earth and list their homes for more reasonable prices. According to one home sales research firm, over a third of listings posted price cuts in July. This share is expected to increase into the fall.

That said, the average time a house spent on the market was only two weeks, the lowest figure since the National Association of Realtors began tracking the figure in 2011. Motivated sellers and buyers are keeping the market moving. All cash sales are a quarter of all sales, which is slightly higher than a year ago but reports of cancellations have picked up.

Bottom Line: Rate hikes have taken a larger toll on housing market activity than the inflationary pressures associated with shelter costs. That ups the pressure on the Fed to raise rates more aggressively, despite the risks to the overall economy. Residential investment is expected to remain a drag on growth into 2023. Housing is a canary in the coal mine for the overall economy; its song has ended.

Overvalued, hot housing markets are expected to see home prices cool as sellers come back down to earth.
Subscribe to latest economic insights