Inflation took a larger bite out of consumers’ wallets, spending and savings in the second quarter. 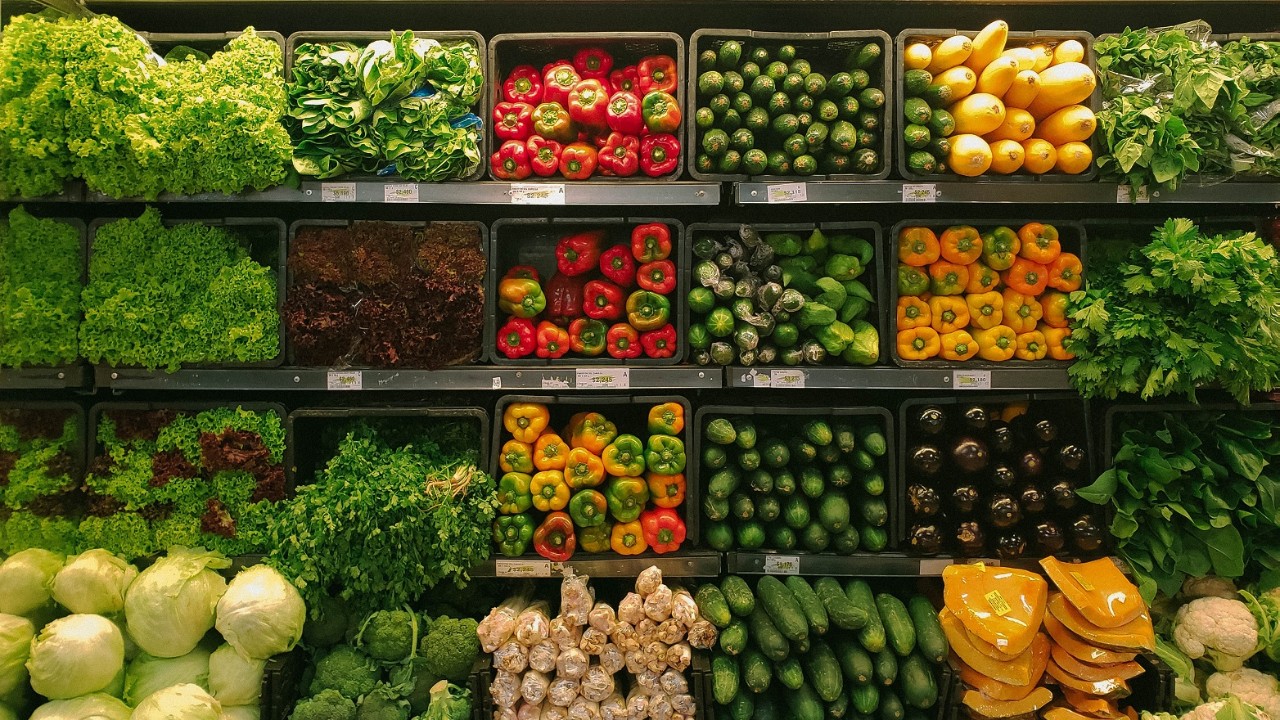 Personal disposable income fell 0.3% after adjusting for inflation in June; it flatlined in May. Consumer spending edged up only 0.1% in June after declining 0.3% post-inflation adjustment in May. An increase in spending on services, largely related to health care and travel, matched a gain in spending on goods.

Even so, big-box discounters have been left with an overhang of unwanted inventories. They are now discounting. Those discounts alone will not be enough to derail inflation, especially in the service sector, where labor market costs have a bigger impact.

The saving rate fell to 5.1%, as consumers drained what is left of the savings they accrued during lockdowns. That is a new pandemic low and the lowest level for the overall saving rate since 2008. The saving rate was revised higher than previously reported income numbers, but is still falling extremely low. The only period that had a weaker savings rate was the housing bubble, when people were using their homes as ATMs.

The personal consumption expenditure (PCE) index surged 1% in June, the fastest monthly pace since September 2005. That marked the height of the housing bubble. The index jumped 6.8% from a year ago, the hottest annual pace since January 1982.

The gap between the PCE and CPI measures of inflation tends to rise during rapid bouts of inflation. In June, the spread between the two indices jumped to 2.3%, the largest gap since the summer of 1980.

The two indices measure slightly different things. The PCE tracks the trade-offs people make when prices are moving up rapidly, while the CPI measures a fixed basket of goods and services. The PCE comes in cooler than the CPI because it captures the tendency by consumers to attempt to stretch their budgets and buy less of things that are rising the fastest.

The core (nonfood and energy) PCE index rose 0.6% in June and jumped 4.8% from a year ago. That is well above the Federal Reserve’s 2% desired target but marks a cooling of core PCE from earlier in the year.

The goal is not just to hit the 2% target; it is to get inflation low enough that it no longer distorts spending decisions. We are a very long way from that goal being achieved. (Understatement.)

Wage gains accelerated on a quarter-to-quarter basis, while benefit costs moderated a bit. Workers in food and accommodation sectors continued to experience the largest gains but there are signs they are close to a peak. Wage gains in the leisure and hospitality sector decelerated, while wage gains in professional and business services accelerated. Not a surprise to anyone trying to hire tech consultants, accountants and a whole host of college graduates.

Compensation gains in private sector compensation were nearly double the pace of gains in the public sector – up 1.5% versus 0.7% respectively. Indeed, the public sector actually posted a deceleration in compensation costs. This is compounding staffing shortages in the public sector, notably in schools.  Most school districts have yet to spend the funds they received when costs plummeted as they pivoted online, the real estate tax revenues they collected rose as the housing market boomed and pandemic aid was directed at upgrading school infrastructure.

The most important component of the index to track is what compensation, excluding incentive pay, is doing. That is one of the best measures of employment costs; it is a little more encouraging for broader inflation trends. That index decelerated from a seasonally adjusted pandemic peak of 1.6% in the first quarter from 1.1% in the second quarter. Again, the bulk of the slowdown was in benefits, not wages. Again, the move did not stop the acceleration in year-over-year gains, which jumped 5.1% after seasonal adjustment; that is up from 4.9% in the first quarter.

The Fed watches that index carefully for signs of future inflation. Today’s data suggests that, at least for now, the upward pressure on inflation from the labor market may be easing. That would be an argument to moderate the pace of rate hikes at the next meeting in September. We still have a long way to go and a lot of data to digest before then.

Inflation took a larger bite out of consumers’ wallets, spending and savings in the second quarter. Those problems are expected to abate, but not disappear, in the second half, given the upward pressure labor costs are still exerting on profit margins. Service sector inflation is what the Fed fears most, as it requires much more slack in labor markets and more cooling in wage gains to derail. That still means a higher unemployment rate.

The upward pressure on inflation from the labor market may be easing.
Business investment is poised to contract in the overall GDP data in the second quarter.
Subscribe to latest economic insights

Not a Recession, Yet

We are not in recession, but inflation is taking a toll on the health of the economy.