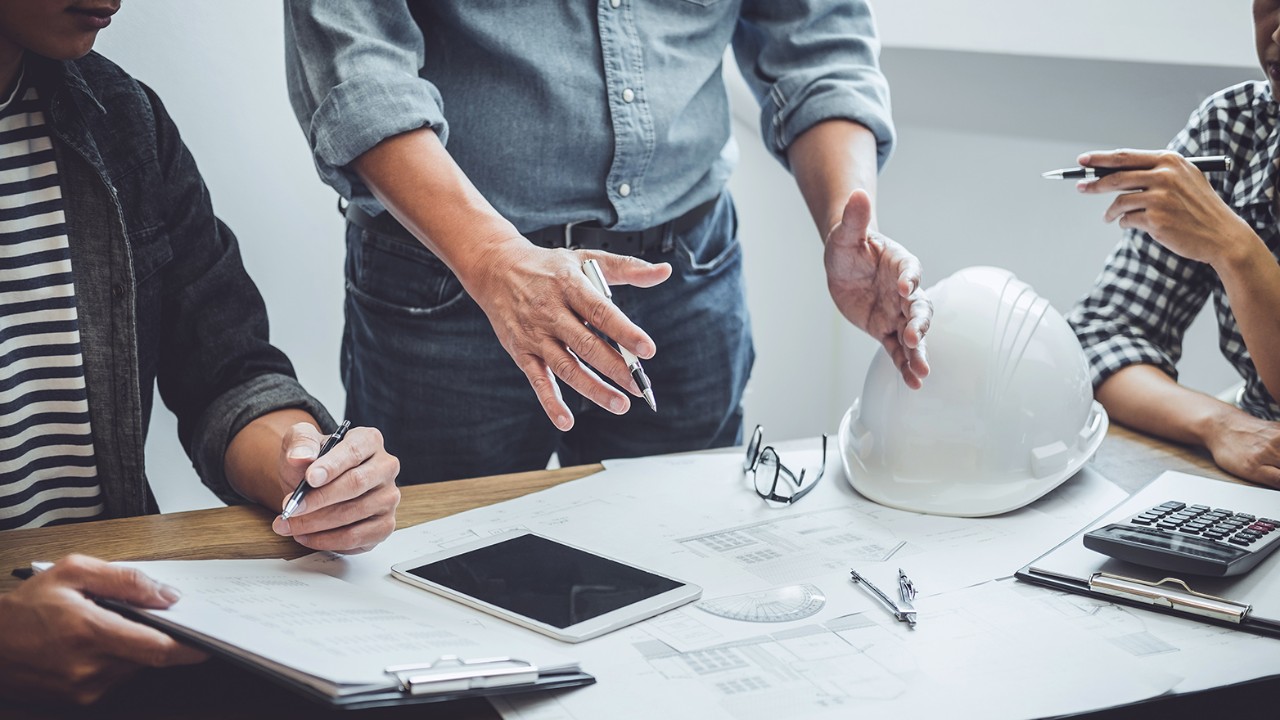 Construction spending rose 0.2% in November, beating expectations of a decline in spending. Private nonresidential construction was the growth driver. September and October spending were revised higher. Compared to a year ago, the pace of growth has cooled; input costs for materials such as lumber, steel and aluminum are now lower while energy prices have come off their peaks.

Other components of private nonresidential construction that were up on the month were lodging, health care, educational, religious, transportation and power infrastructure. Spending on lodging and offices is still significantly below pre-pandemic levels, while all other categories have returned to about the same pace of spending or surpassed it.

Public construction spending slipped 0.1% in November. Government funding for state and local infrastructure spending has begun to be released, but high prices are cutting into budgets. Projects are still being planned, but some states are opting for longer timelines to see if input costs will come down.

Construction spending surprised to the upside, but higher prices contributed to increased spending. Business investment will be muted in the first half of 2023 due to a slowing domestic economy and tighter lending standards. Residential investment will remain a drag on growth until the Federal Reserve starts to cut interest rates in the second half of the year.

Residential investment will remain a drag on growth until the Federal Reserve starts to cut interest rates in the second half of the year.
Subscribe to latest economic insights