More movement is needed in services costs that are sensitive to the labor market. 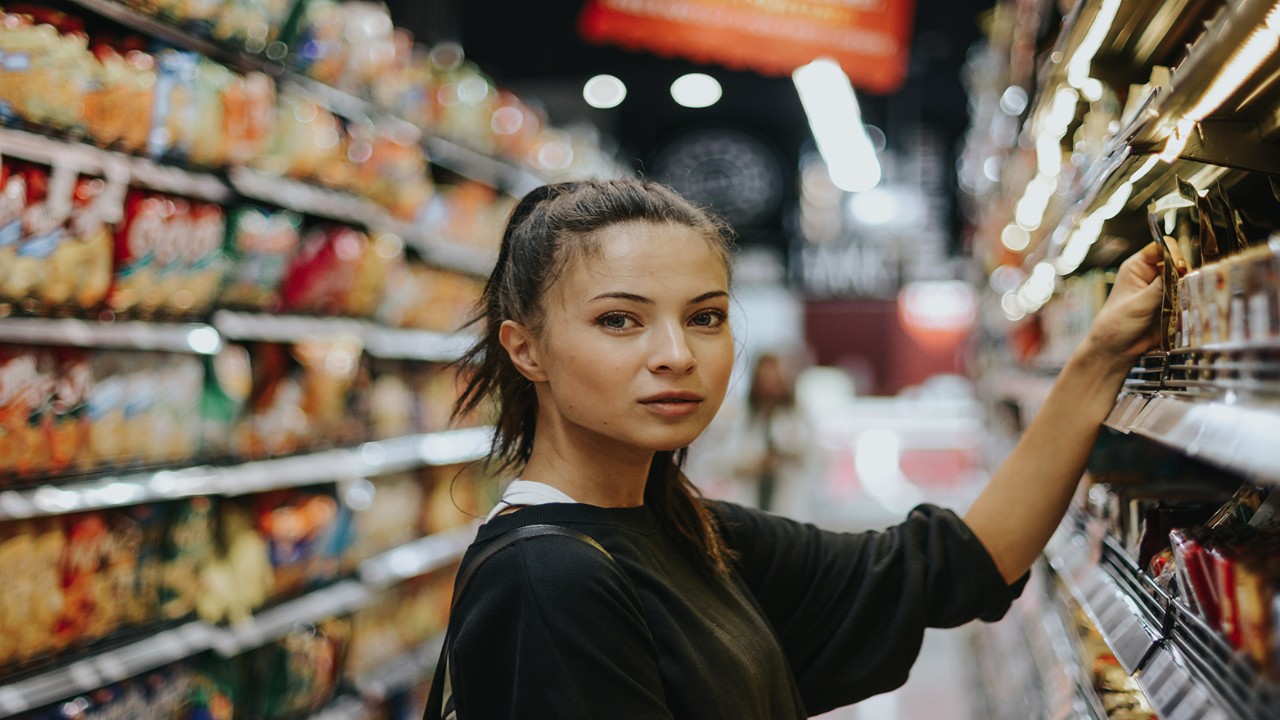 The Consumer Price Index (CPI) rose 0.1% seasonally adjusted from October to November, less than expectations of a 0.3% rise. The monthly pace brought the year-over-year inflation rate down to 7.1%, the slowest pace since December 2021. We saw continued discounting in November with prices on goods coming off, as the Federal Reserve expected. There was not as much movement in the services most tied to the labor market; that is where the Fed wants to see cooling the most.

Prices at the gas pump moved down in November by 2% after rising in October. The full gas price decline effect in headline CPI will be coming in December and should push the headline numbers down further. The average retail gas price today is $3.35 versus $3.88 this time in November according to the Energy Information Administration.

Food prices continued to increase, up 0.5% for both food at home and away from home. Prices at the grocery store are still up 12% from a year ago and food away from home is up 8.5%. The gains in food prices were broad-based; foods like flour, dairy, alcohol and produce were all drivers of the increase in food prices. Only the index for meats, poultry, fish and eggs fell on a month-over-month basis. The largest gains in food away from home have been in full-service restaurant meals and food at employee sites and schools, where staffing shortages remain elevated.

The core CPI, which strips out the more volatile costs of food and energy, rose 0.2% in November. That move brings the year-over-year down to 6.0%, which is a larger decline than expected. Core goods actually declined by 0.5% on continued large decreases in the costs for used cars and trucks. Even new vehicle costs slowed to 0% month-over-month after sustained increases through October. Medical care services continued to decline in November after a once-a-year adjustment to insurance company profits. The medical cost adjustment will not appear in core Personal Consumption Expenditures (PCE), which the Fed watches more closely than CPI. Airline fares fell in November, leading to a small decline in transportation services.

Shelter was the largest contributor to both the core and headline inflation, with costs rising 0.6% in the month and 7.1% year-over-year. That accounts for nearly half of the total increase in core CPI. Rents increased by 0.8% in November while owner’s equivalent costs increased by 0.7%. High frequency data indicates that home values and rents are cooling rapidly, but disinflation takes much longer to appear in the CPI than other prices.

Core services that are especially sensitive to staffing shortages posted increases in November. Motor vehicle maintenance, repair and insurance all rose significantly in November, with maintenance rising 1.3% and insurance adding 0.9%. Other contributors to core inflation included communication, recreation, education and apparel. Daycare and preschool costs accelerated 0.6% over the month as the “tridemic” of flu, RSV, and COVID continued to contribute to staffing shortages. There were still 1.6 million out sick and unable to work in November, 70% higher than the pre-pandemic average.

The October and November CPI reports suggest that inflationary pressures may have peaked, but the job of the Fed is far from over. It is still expected to raise rates by another ½ point at the December meeting and continue raising rates into early next year. The good news of November CPI report is that much that was distorted by the pandemic is finally coming down – bursting the pandemic-induced bubble. The concern is that prices that are driven by labor costs could remain sticky.

The October and November CPI reports suggest that inflationary pressures may have peaked, but the job of the Fed is far from over.