Ills and Chills in November

Hiring in health care is helping to drive job gains. 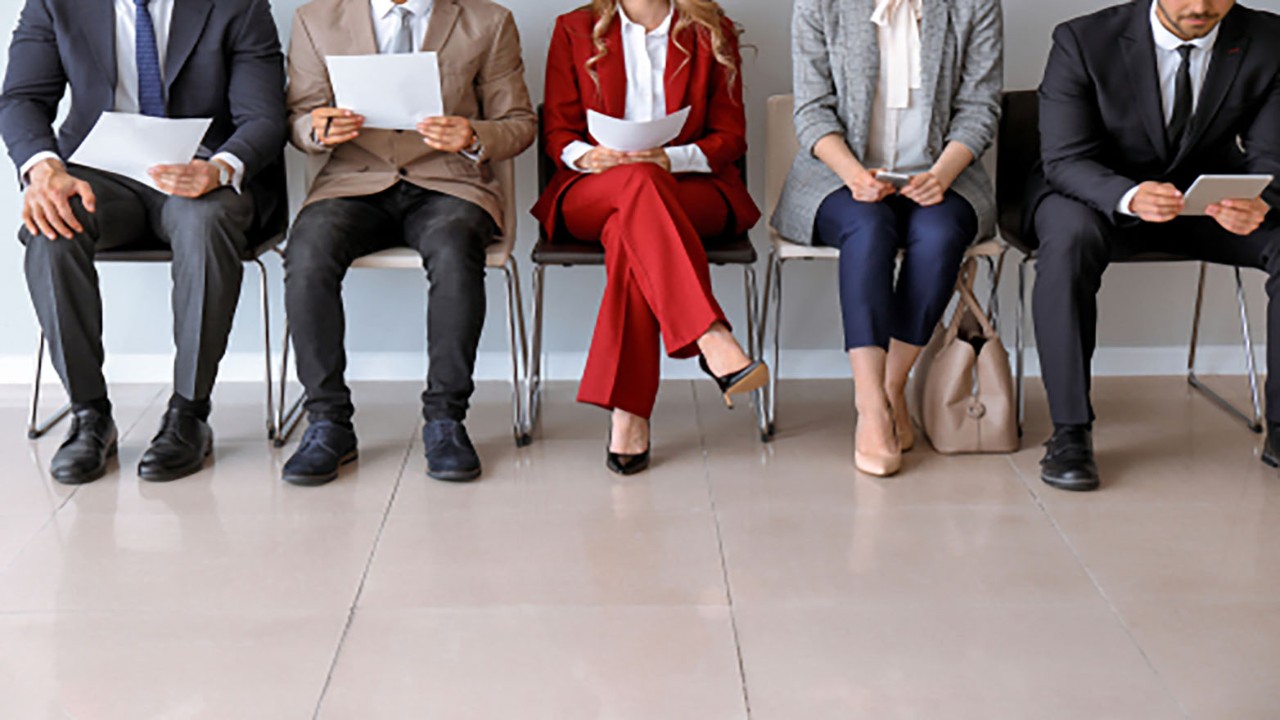 Payroll employment is expected to rise by 210,000 in November after rising by 261,000 in October. The risks are to the downside. This is usually a time of year when seasonal hiring picks up in the retail and shipping industries, but several major players have announced hiring freezes and some job cuts. The downshift in hiring reflects a pivot by consumers from spending on goods to services but it is unusual unless the economy is in a recession.

Hiring in health care and leisure and hospitality are expected to drive gains. Hiring in professional business services is expected to slow. A catch-up in production in the vehicle sector is expected to buoy gains in manufacturing employment.

Average hourly earnings are expected to rise 0.4% in November, the same as in October. That translates to a 4.7% year-over-year gain, also the same as October. Average hourly earnings are slowing. Large retailers, who once placed a floor on how low wages could go, are beginning to place a ceiling on wages at the bottom rung of the income strata. This is the same time that turnover rates, which pushed wages up faster earlier in the cycle, have begun to slow.

Separately, the unemployment rate is expected to hold at 3.7%, the same as we saw in October. That is only slightly above the 3.5% record low hit in September.

Participation in the labor market has risen slightly, which is boosting the unemployment rate.
Business investment is poised to contract in the overall GDP data in the second quarter.
Subscribe to latest economic insights

The unemployment rate is expected to edge back up to 3.6%

Seeing signs of labor hoarding in the leisure and hospitality sector. .