Bracing for another supply shock in energy prices. 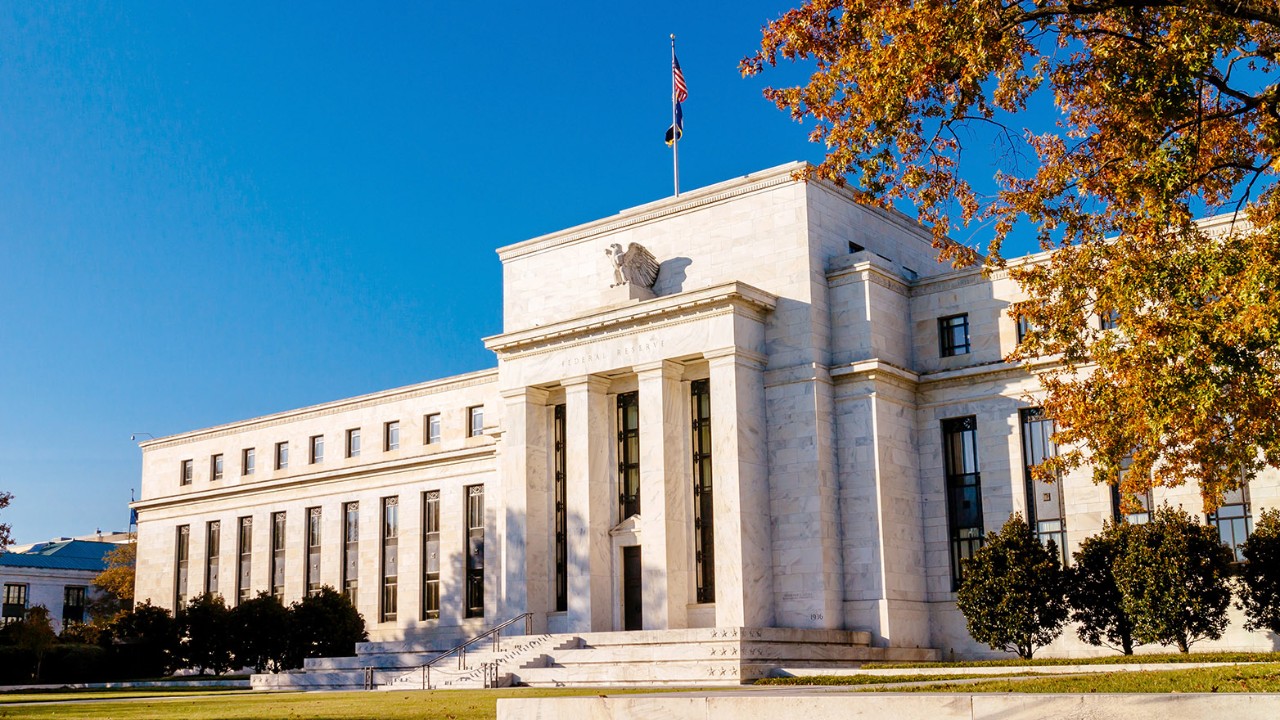 The Federal Open Market Committee (FOMC) – the policy setting arm of the Federal Reserve – has all but locked itself into another 0.75% hike on November 2. That will push the fed funds rate to a 3.75-4.0% trading range, well into what the Fed considers restrictive territory. Reductions in the Fed’s bloated balance sheet are proceeding, which have already added to the upward pressure on mortgage rates.

Vice Chair Lael Brainard has raised a red flag on the threat to financial stability from rapid rate hikes. She was Undersecretary of International Affairs at the Treasury Department during the 2013 taper tantrum (Taper Tantrum of 2013: What It Is and What Caused It); that gave her a front row seat to how destabilizing rapid rate hikes could be for developing economies and, by extension, the U.S. She is less likely to dissent, given the need to show solidarity with Chairman Jay Powell at this juncture.

Look for Powell to prime the pump for smaller rate hikes in December and January, pending some additional cooling of inflation and the labor market. He will likely signal the option to go less aggressively on rate hikes during the press conference following the meeting.  (The discussion will show up in the minutes to the November meeting three weeks later.)

Any slowdown in rate hikes should not be read as a major shift in monetary policy. The Fed could easily hit its projected 4.5-4.75% target on rates with three half-percentage point moves. The more important message is how sticky the Fed expects inflation to remain, which means holding rates higher for longer. Reductions in the balance sheet are proceeding at nearly twice the pace we saw in 2017 and are now being used as an actual tool to further tighten policy.

The goal is to cool, not freeze, the economy. The Fed is well aware of the lags in policy. Members seem less willing to embrace the risks of breaking something in financial markets along the way. Reckless efforts to stimulate with tax cuts in the UK amidst a surge in inflation revealed how quickly financial tides can turn along with the fate of the politicians who enact them. Governments have already taken on a lot of debt. Those debts are much harder to service when rates are rising instead of falling.

Separately, officials at the Fed have been thinking a lot about different scenarios. They have been bracing for another supply shock in energy prices. China’s zero COVID policy remains in place, while the trifecta of RSV cases filling pediatric ICUs, the flu and yet another more contagious version of Omicron, which hits hardest those whose vaccine immunity has lapsed, could throw a monkey wrench into the process. The Fed is focused on reducing demand to meet an increasingly supply constrained world.

Look for Powell to prime the pump for smaller rate hikes in December and January.
Business investment is poised to contract in the overall GDP data in the second quarter.
Subscribe to latest economic insights

Fed prioritizes price stability above all else.
More