The chairman promises to stay the course until the job is done. 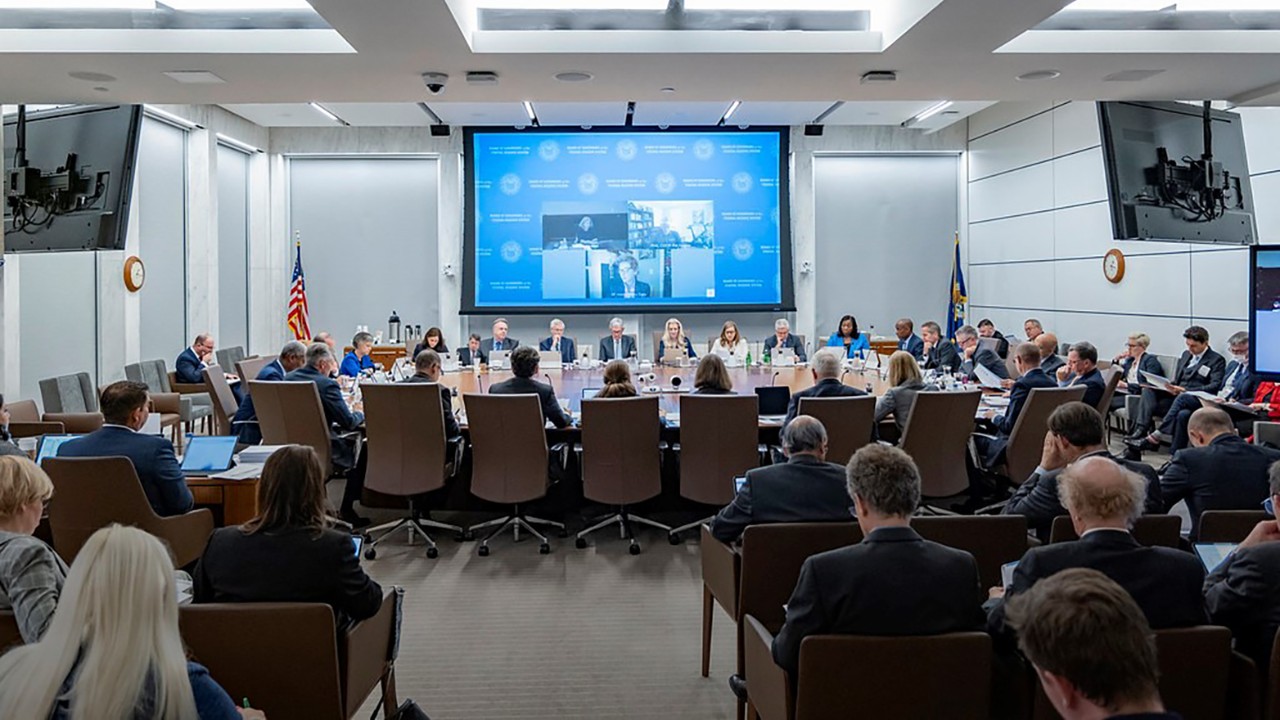 The Federal Open Market Committee (FOMC) – the policy setting arm of the Federal Reserve – voted to raise rates by 0.75%, the fourth 0.75% hike in a row. That brings the fed funds rate to a target range of 3.75-4%, or 1.5% above what the Fed considers neutral. The vote was unanimous.

The new statement added two key sentences. The key words were that the Fed “anticipates that ongoing increases in the target range will be appropriate” and that the Fed “will take into account the cumulative tightening of monetary policy, the lags with which monetary policy affects economic activity and inflation, and economic and financial developments” when determining how far to go on rate hikes.

In plain English, that means that the Fed is committed to derailing inflation, even though that includes a rise in the unemployment rate. Fed officials are, however, willing to calibrate those hikes, now that financial conditions have tightened, to avoid a larger-than-necessary rise in unemployment or an accidental meltdown in financial markets.

The Fed understands it is the de facto central bank to the world. When it raises rates, they ricochet around the globe. Officials here just want to avoid shooting themselves in the foot.

What is important is that this does not represent the anticipated pivot in politics or the end of rate hikes that financial market participants have been craving. The change in verbiage affirms everything the Fed has been saying. It will calibrate, but not stop hiking rates, as it gets closer to what it believes is the terminal rate. The goal, derailing inflation instead of keeping unemployment low, has not changed.

Fed Chairman Jay Powell underscored that message, saying “We will stay the course until the job is done…it is very premature to think of pausing.” He also said that rates will likely end higher than expected.

The pace of interest rate hikes will slow, but not stop. The Fed is committed to derailing inflation even though officials believe that will require a rise in unemployment. However, they are mindful that rapid rate hikes are destabilizing. They would like to avoid causing a larger and more prolonged rise in unemployment, if possible. They don’t want to accidentally trigger a seizure in credit markets. The jury is still out on how well they can calibrate rate hikes to achieve those goals.

The pace of interest rate hikes will slow, but not stop.
Business investment is poised to contract in the overall GDP data in the second quarter.
Subscribe to latest economic insights

Bracing for another supply shock in energy prices.
More