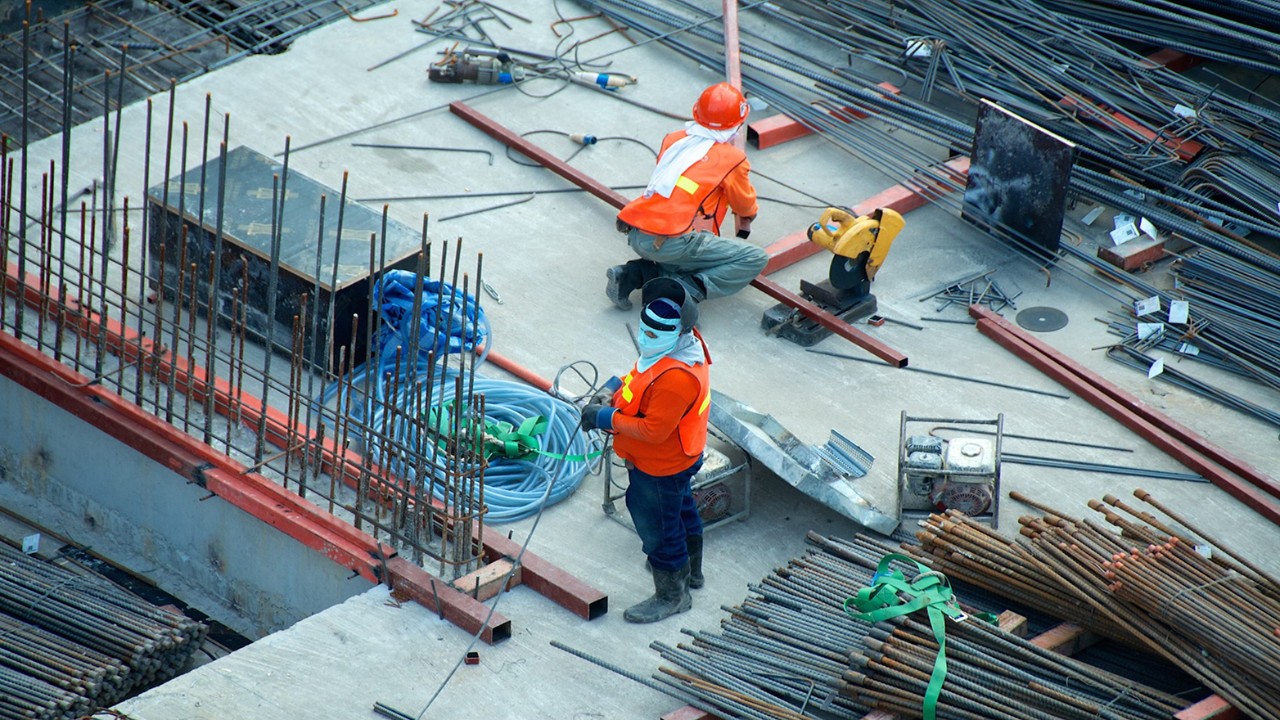 New home construction, known as housing starts, fell 0.5% in November from October’s upwardly revised figures; September data were revised down. Starts sit at 1.43 million in November, a 16.4% drop from a year ago. Even as mortgage rates have come off their highs this past month, demand for housing has softened significantly compared to when rates were below 3% this time last year. This is the first time since 2009 housing starts will drop on an annual basis.

Single-family starts plummeted to 828,000, the lowest level since early 2019 (if not counting the drop in spring of 2020 with the start of the pandemic). Starts were weakest in the South (the largest housing market) and the Midwest. Housing affordability remains a concern, especially for first-time buyers. New buildings tend to be priced higher than existing homes; prices for both have risen dramatically over the past few years. Worsening affordability leads to softer demand; mortgage applications for purchase are at the lowest level since 2015 but have risen slightly since late October due to mortgage rates hovering around 6% instead of 7%.  It is important to note that the Federal Reserve is concerned about easing credit market conditions, as those shifts up the ante on short-term rate hikes.

Multifamily starts rose 5% in November and remained above half a million for the fourth consecutive month. Multifamily markets in the South and Midwest showed gains, while the West was flat on the month. Compared to a year ago, multifamily building is up 24.5%. Multifamily units currently under construction hit a 52-year high in November at 915,000. According to one rental analytics firm, much of the supply is concentrated in city centers, such as Nashville, Charlotte and Phoenix.

Separately, building permits plunged 11.2% in November. The bulk of the decline came from permits for multifamily units, while single-family permits fell for the ninth consecutive month. That signals less construction activity in the pipeline for next year. Builders will be focused on finishing projects rather than starting new ones.

Builders have been signaling softening demand through the National Association of Home Builders’ Housing Market Index. The December reading came in lower compared to last month; the index has been in recessionary territory for five consecutive months. Cancellations for single-family projects have increased. More builders are now resorting to concessions to lure back buyers.

Housing remains in the dumps as prices for homes and materials remain elevated compared to a year ago; mortgage rates hover near recent highs. The correction is far from over and any near-term easing of credit conditions could be countered by more aggressive rate hikes by the Fed.

The silver lining is that housing responds quickly to changes in interest rates. Long-term rates tend to come down much sooner than short-term interest rates. Those shifts, some settling of prices in the housing market and the pent-up demand accruing among millennials for home ownership suggest the housing market could be among the first sectors to rebound in the second half of 2023.

The housing market could be among the first sectors to rebound in the second half of 2023.
Subscribe to latest economic insights

High mortgage rates are shrinking the market for single-family homes.

Consumers plan to spend more time than money with loved ones this season.