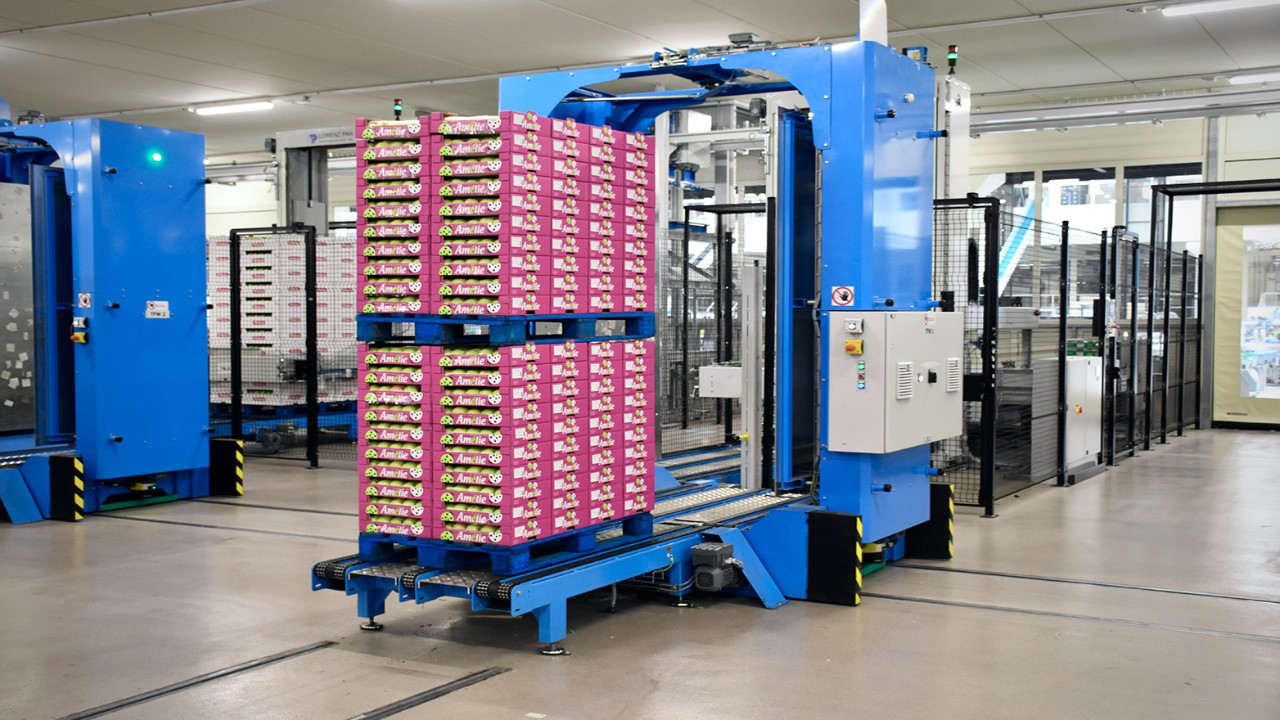 Activity in the industrial sector contracted by 0.2% in November, against expectations for no growth. The November decline is the second in as many months; overall activity dropped by 0.1% in October. That is an indication that the industrial sector is losing steam as capital costs continue to rise and consumers pull back on spending.

A strong gain in the utilities sector was offset by declines in both mining and the manufacturing sectors. The latter constitutes nearly three-quarters of the overall index and is an important barometer of demand for investment and spending on big-ticket household goods. The 0.6% contraction in manufacturing activity is the steepest decline since June of this year. It brought the year-over-year change in November to 1.2%, the slowest 12-month change since February of 2021, when the sector was still trying to ramp up after supply chain disruptions created by the uneven reopening following initial global quarantines.

Capacity utilization in the manufacturing industry saw the largest drop since June of this year, dipping to 78.9%. Utilization remains above levels experienced in the last expansion but has been trending down since April of 2022. Higher utilization has added to inflationary pressures. KPMG Insights on Inflation survey suggests that smaller and midsize firms are forced to pass along more of their rise in costs than larger firms. The pass-through rate remained elevated in the fourth quarter. Those pressures are expected to abate as capacity utilization falls further in response to tighter financial conditions.

Production of both consumer goods and business equipment dropped in November. The dip in consumer goods was broad-based, with the most interest rate sensitive sectors posting some of the largest declines. The market group for automotive products declined by 3.1% in November, the third decline in the last four months. Similarly, many sectors that rely on strong conditions in the housing market like appliances, furniture and carpeting dipped in November. Rising mortgage rates are hammering demand for homes, which is trickling down to demand for durable goods and appliances, a trend that is expected to continue into 2023.

The 0.8% drop in the production of business equipment was the biggest decline since January of this year. That’s a troubling sign that demand for investment goods is cooling. The rollover in household demand from goods to services is weighing on the production of transportation equipment; the subindex contracted by 1.5% in November. Demand for industrial and other equipment also dropped in November and is likely to post additional declines in the months ahead.

The takeaway from the November industrial production release is clear: Conditions in the manufacturing sector are cooling. Activity declined in key business and consumer sectors; overall capacity utilization eased. At the Federal Reserve’s December meeting, policy makers reiterated their desire to raise rates further. Additional tightening in financial conditions will continue to weigh on the industrial sector as consumers and businesses pull back on spending. Winter has arrived for manufacturers; the question now is, how low will the temperature fall?

Additional tightening in financial conditions will continue to weigh on the industrial sector.
Subscribe to latest economic insights