Trade will no longer be the buffer that it was in the first half of 2022. 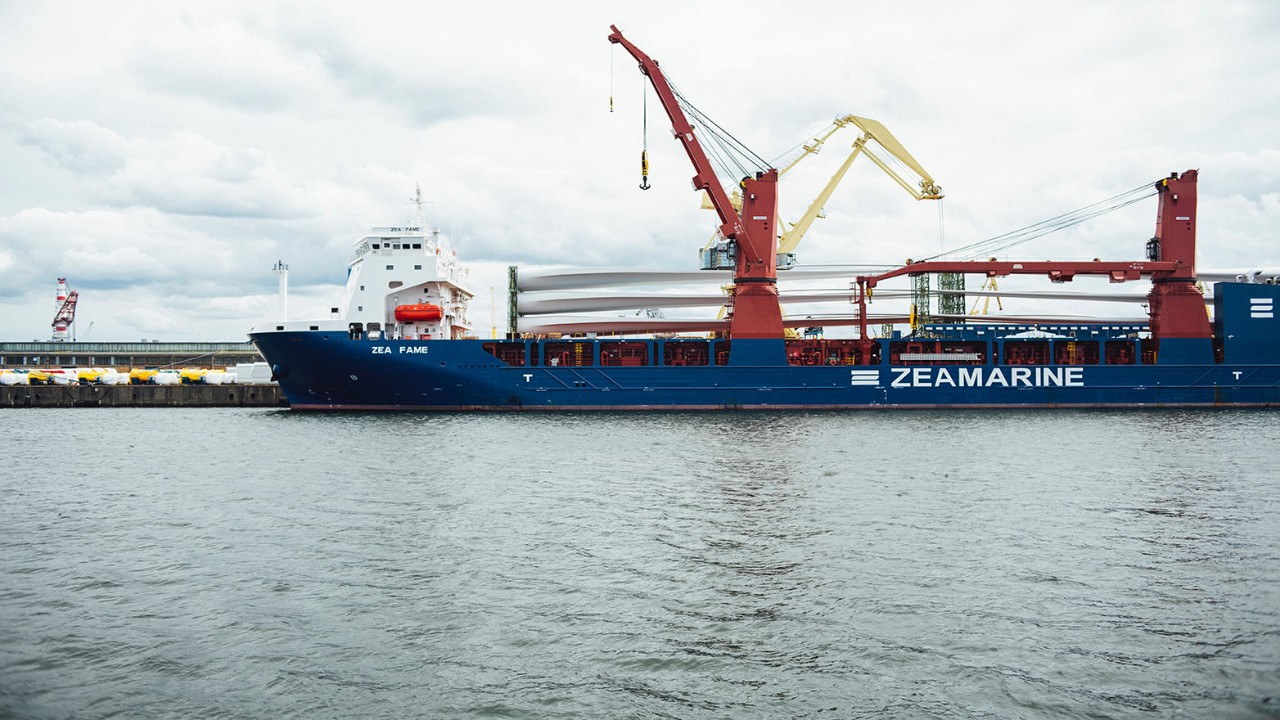 The U.S. international trade deficit widened by 5.4% to $78.2 billion in October from an upwardly revised deficit of $74.1 billion in September. This is less of a widening than expected as an increase in the goods deficit was partially offset by an increase in the services surplus. The deficit has increased by 19.9% year-over-year.

The deterioration in the trade deficit was from both exports and imports; exports dropped by 0.7% while imports increased by 0.6%. Strength in the value of the dollar and a weak global growth outlook suggest that the past two months of weakening exports will continue into 2023. Falling exports will offset any improvement in the trade balance that may come from softening imports due to domestic weakness moving into next year.

Export weakness was broad-based in goods across industrial supplies and materials and consumer goods. Increases in exports of crude oil, animal feeds and travel and transport services were not sufficient to outweigh decreases in natural gas and pharmaceutical products. Export orders have slumped in the monthly purchasing manager’s indices and will continue to take a toll in Q4 and beyond.

Imports of goods increased in the month of October as travel and transport services fell. Much of the growth in imports was from industrial supplies and automotive vehicles and parts. Wholesale inventories were up 0.8% in October even as retail inventories were down 0.2%, meaning that at least some of the supplies ordered made their way into inventories. There was weakness in consumer goods in cell phones, household goods and toys and games that is reflecting falling consumer demand.

There were wide variations on a country-by-country or regional basis. Most notably, the deficit with the E.U. continued to increase as exports decreased and imports increased. We can expect continued volatility on a monthly basis given the energy crisis in Europe. The trade deficit with China continued to narrow as exports increased and imports decreased, a notable trend over the summer and in September.

The trade deficit widened for the first month of the fourth quarter as exports fell and imports rose, so net exports are unlikely to be a positive contributor to GDP as they were in the second and third quarters. The trade deficit is expected to narrow next year as a slowdown for the U.S. consumer restrains imports, but only slightly as exports are also weighed down. Trade will not be a cushion to weak domestic demand in 2023.

Shift away from China shrinks trade deficit with U.S.