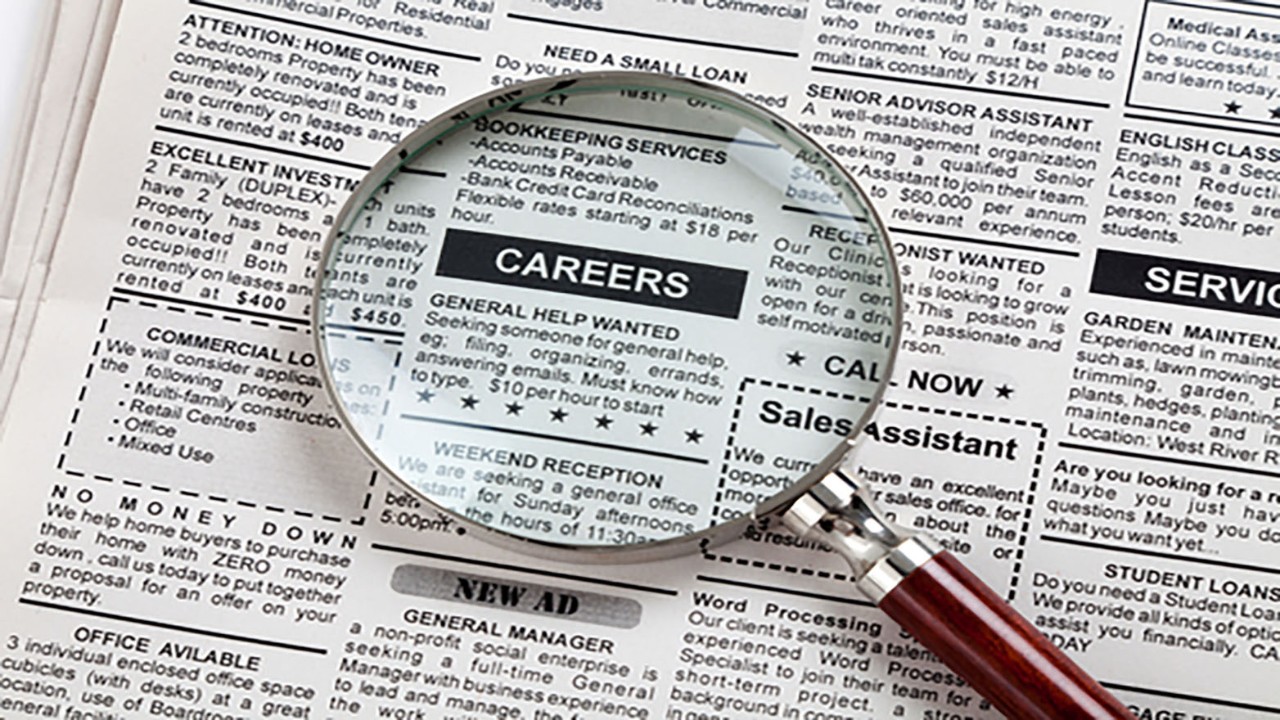 The number of job openings edged lower in October to 10.3 million from 10.7 million in September. Accordingly, the total openings rate moved down to 6.3%.

The small decline in job openings did not change the imbalance of the labor market; labor demand still outpaced supply by a substantial margin. There were 6.1 million unemployed, which brought the ratio of job openings to job seekers down to 1.7.

Professional and business services job openings fell by 146,000. As businesses worry about the macroeconomic outlook, the slowdown in job openings could imply that companies were pulling back ahead of a potential recession in 2023. We saw lower job openings in nondurable goods manufacturing, which could point to recovery in the inventory and supply chains. Construction, a sector that is very sensitive to interest rates, reported both lower hires and lower job openings. As demand in the housing market cools, the demand for labor slows too.

Seasonally adjusted hires in retail trade did not change much from last month. Non-seasonally adjusted hires were up by 106,000 from September, much higher than the pre-pandemic average of 44,000. This could indicate that retailers were preparing for strong sales in the holiday season. Though the overall rate of hires dropped a little to 3.9% from 4.0%, few industries showed signs of cooling.

Quits levels were little changed in October but continued a slowing trend. Payroll company ADP showed that job changers still enjoyed better pay than job stayers; yet, the wage gains of both dropped. Coupled with decelerating gains in average hourly earnings, this is an encouraging sign for the Federal Reserve trying get inflation under control.

The information sector is the only sector that had a significant decrease in quits. As several big tech companies began announcing hiring freezes and layoffs in October, workers in that industry could be rethinking plans to leave. We will likely see the quits rate stay low in the next few months, while hires gradually cool in the information industry.

Above pre-pandemic job openings, hires and quits have demonstrated the resilience of the labor market. To bring the demand and supply of labor into a healthy balance, the Fed needs to continue hiking interest rates; the question is, how high will they need to go?

The question is, how high will they need to go?
Business investment is poised to contract in the overall GDP data in the second quarter.
Subscribe to latest economic insights

We are still looking for another ¾ point rate hike this week.

Bursting the Pandemic Bubble: Rate Hikes and the Consumer

Consumers plan to spend more time than money with loved ones this season.