Home prices are expected to decline. 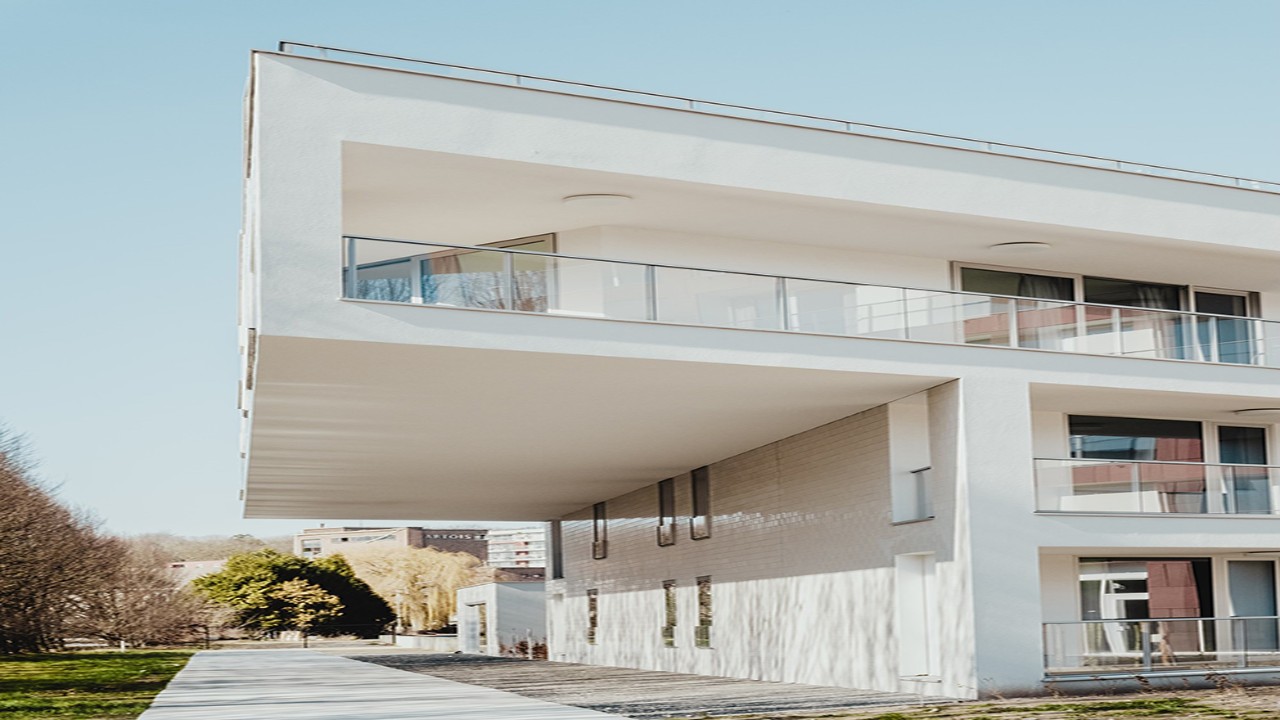 Sales of new homes, which are captured at the contract signing, jumped 5.8% in November, surpassing expectations. Sales in the last three months were revised lower. The data does not capture cancellations of contracts and is susceptible to additional revisions in the future. Over a quarter of homes sold were not started on construction yet, which is most likely to be impacted by cancellations. New home sales are 15% lower than a year ago in November.

Nearly half of new homes sold in November were above $500,000 while only 7% were below $300,000. Most first-time buyers were priced out of the housing market by March of this year; the situation has only gotten worse for most first-time buyers, despite a small drop in mortgage rates from their peak and some regional price declines. Mortgage rates are double what they were a year ago. Mortgage applications to purchase a home cratered in November and were still 37% below year-ago levels as of mid-December. That suggests that the worst in housing market losses is still ahead of us.

Current homeowners are still benefiting from the rise in equity in their homes in most markets, especially if they bought their home before 2022. Nationally, homeowner equity is up $2.2 trillion from a year ago in the third quarter. Buyers who entered the market in 2022 are more likely to be underwater on their mortgages as prices are coming off their peaks, but the number of those already underwater is nowhere near the housing bust era highs. It is also important to note that foreclosures during the subprime crisis were driven by a combination of factors, which included an inability to refinance and a surge in unemployment, which undermined the ability of homeowners to service their debt. Those who could afford to make mortgage payments did, even when their home was worth less than the equity they put into it.

Separately, existing home sales fell 7.7% in November to the lowest level since 2010 (if disregarding the drop during the initial COVID lockdowns in 2020). Home sales are down 35% compared to a year ago, the largest annual drop in over 20 years. These sales are captured at the contract closing, meaning these were contracts signed in September and October, when rates were climbing up toward 7%.

Inventory of housing remains tight; at the current pace of sales, inventory sits at a 3.3 month supply. That is up from the lows hit in January of this year but below the 2010s average of 5.5 months. Housing supply varies by region; about 10% of the country’s largest housing regions now have inventory levels above prepandemic averages. These include markets in California, Colorado, Idaho, Arizona, Utah and Texas. As more inventory comes on line in other markets, home prices are expected to decline by the end of 2023, which will be the first annual drop in home values since 2011. Eventually, the drop in home values, coupled with a drop in mortgage rates, will enable those priced out of the market to re-enter. Millennials are aging into their prime home buying years. Those shifts won't occur until well into the second half of 2023 and early 2024.

The Federal Reserve’s tightening of policy hit the interest sensitive housing market the hardest of all sectors. A drop in national home values will be the next shoe to drop. However, those shifts will quickly reverse once rates peak and the market becomes more affordable in the second half of the year. Fed-induced recessions, which the housing market is clearly enduring, are easier to recover from than a balance sheet recession like the subprime crisis.

A drop in national home prices will be the next shoe to drop.
Subscribe to latest economic insights

The housing market slowdown has spillover effects for consumer spending