Expenditure increases were driven by spending on light trucks. 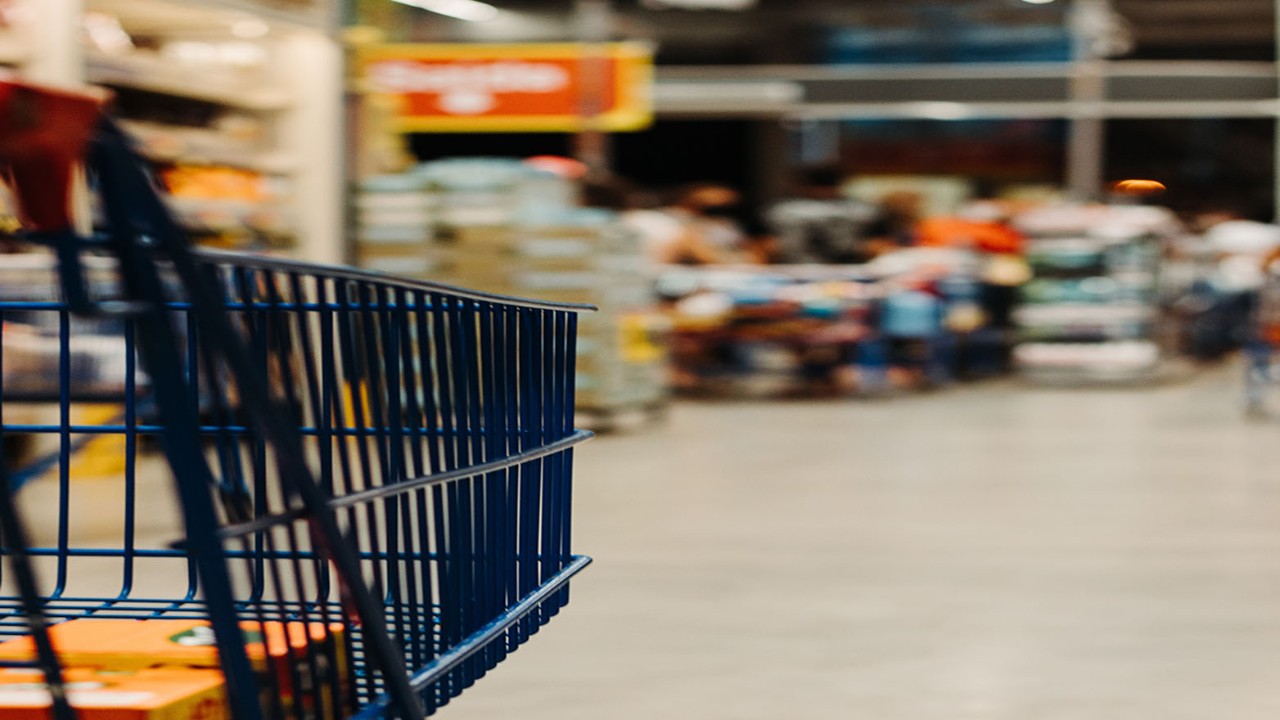 Households experienced strong income growth at the start of the fourth quarter, with personal income growing by 0.7% in October, well above the expected rate of 0.4%. The jump is the largest since October of 2021 and brings the year-to-date growth to 4.0%. That is well below the rate seen over the same period in the prior two years, which included historic government transfers to households, but is roughly in line with readings experienced prior to the pandemic. The jump was still not enough to keep the savings rate from declining to 2.3%, the lowest reading since July of 2005, as inflationary pressures prompted households to further drain the savings amassed during the pandemic.

Total employee compensation grew by 0.5% in the month. That is slightly off the stronger pace of 0.6% in September. For context, the average monthly change in total compensation from 2017 through 2019 was 0.4%. Wages and salaries grew by 0.5%, a deceleration from September, but above that 0.4% average.

The jump in income was helped by a one-time tax credit to households issued by some states. State coffers filled in response to a surge in tax revenues due to the earlier surge in spending on homes and big-ticket appliances and furniture to fill them, and a jump in pandemic aid. Those funds have been used to suspend food and gas taxes and as tax rebates to constituents. The timing, just prior to the midterm elections, is no coincidence. The category that tracks this type of income rose by 6.3% in October; that is the largest increase since July of 2021. Those payments helped buoy spending.

The headline PCE price index grew by 0.3% in October, the same rate as in September. However, the reading was below the expected increase of 0.4%. The 12-month change decelerated from 6.3% to 6.0%. The core index, which excludes the usually volatile components of food and energy, rose by 0.2% in the month; that was also slightly less than expected.

Prices of both goods and services rose, with the largest increases occurring in gasoline and energy goods, food services and accommodation, housing and utilities. Just like in the Consumer Price Index (CPI), changes in house prices are inferred, which slows the transmission from house price declines to the housing component of PCE. The trajectory of other monthly indices that directly measure house price changes indicates that total shelter costs should ease.

The price index for durable goods declined at the fastest pace since July of 2019. In contrast, inflation-adjusted growth in expenditures on durable goods rose in October. The dip in the price index, along with growth in real expenditures, is another sign that retailer inventories for durables were high going into the early period of the holiday shopping season, resulting in price discounting. Demand for durable consumer goods is expected to soften as financial conditions tighten and conditions in the housing market deteriorate.

The core, excluding shelter, which Federal Reserve Chair Jay Powell indicated as one of the most important indicators for the Fed, accelerated in October. The annualized rate was 3.7%, which is a sign that inflationary pressure may not decelerate as quickly as some anticipate.

Real personal consumption expenditures grew by 0.5% in October.  This was in line with expectations, but a notable step up from the September reading of 0.3%. The gains were driven by spending on light trucks but buying attitudes regarding vehicles waned considerably in November. The boost from state and local tax rebates was also significant; it alone added 0.2% to the gain in October. Spending would have stayed at September levels absent those gains.

While consumers accumulated excess savings during the pandemic, and wage growth remains strong, inflationary pressures are not expected to ease rapidly. Real incomes are expected to erode as rate hikes take a toll on employment and tax rebates evaporate. Household spending is expected to slow over the coming quarters and could contract as rate hikes cumulate.

Real incomes are expected to erode as rate hikes take a toll on employment and tax rebates evaporate.
Business investment is poised to contract in the overall GDP data in the second quarter.
Subscribe to latest economic insights

Consumers are spending more than they are earning.

Bursting the Pandemic Bubble: Rate Hikes and the Consumer

Consumers plan to spend more time than money with loved ones this season.
More