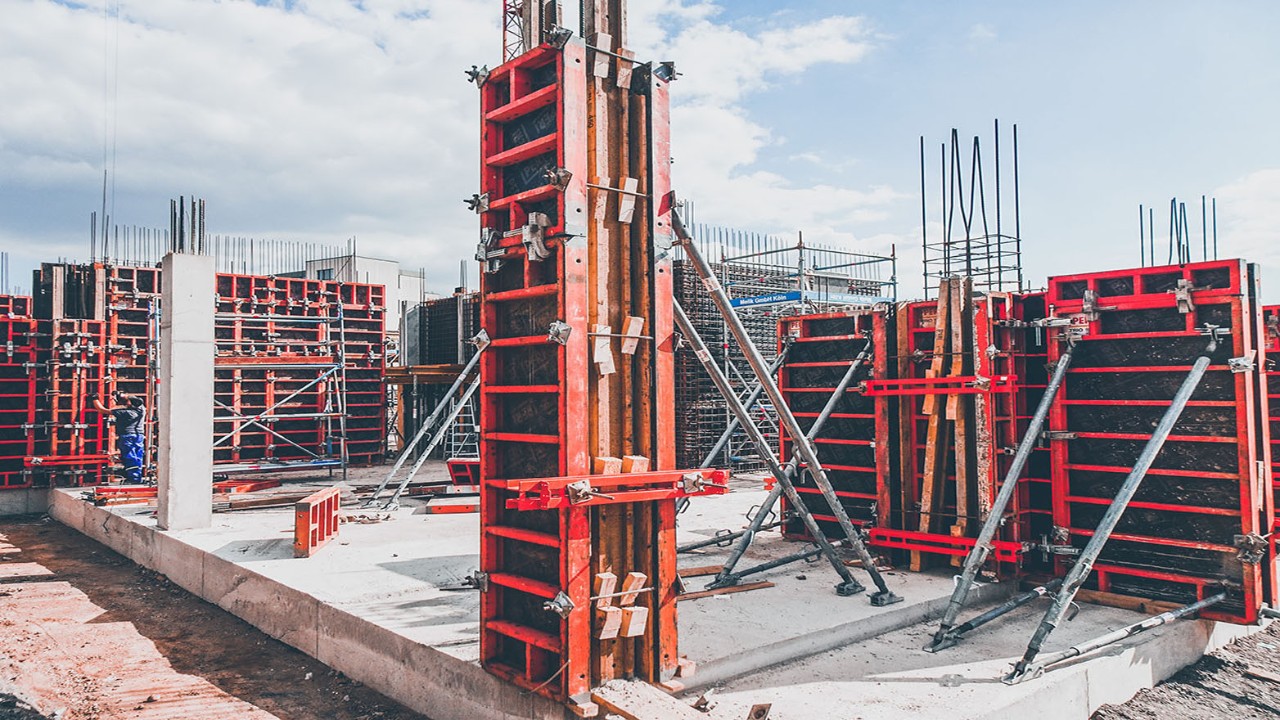 Private residential construction spending continued to decline. The single-family component fell 2.6% compared to September spending. Multifamily spending eked out a 0.6% monthly gain while home improvements soared 2%. Spending on home improvements is coming close to outpacing spending on new, single-family home construction. The only time that happened in the history of the series (which dates to 1993) was from 2009-2012, the aftermath of the housing bust.

Homeowners who are sitting on 3% or lower mortgage rates are reluctant to move in a high interest rate environment and instead stay put and renovate. Unfortunately, as many need to tap into their equity to pay for renovations, the ability to do so is diminishing. Using home equity lines of credit (HELOCs) is getting more expensive as interest rates rise.

Private nonresidential construction spending fell 0.8% in October after five consecutive months of gains. Inputs to nonresidential construction, as captured by the PPI, rose 0.2% in October so it was a drop in activity that drove the losses. The two largest segments, commercial and manufacturing construction, fell 0.4% and 3.2%, respectively.  Manufacturing activity, as measured by the Institute for Supply Management index, fell to recession territory for the first time since May of 2020 in November.

Public construction spending, most of which is done at the state and local government level, rose 0.6%, the slowest monthly pace since May. Almost a third of spending is on highway and street building and repairs, which fell 0.8% in the month; a significant price decline in asphalt contributed to the drop. State and local governments are slow to spend the funding received from recent infrastructure spending legislation. Rebuilding from Hurricane Ian is not expected to be as robust as prior natural disasters.

Residential construction spending will rely on multifamily building and home improvements, as rising mortgage rates continue to take a toll on the single-family market. A slowdown in spending on goods is impacting investments in manufacturing and warehousing. Government spending takes time to ramp up, especially as the construction sector is still experiencing shortages of workers.

Rebuilding from Hurricane Ian is not expected to be as robust as prior natural disasters.
Subscribe to latest economic insights

Slower absorption of luxury rentals signals a downturn for multifamily next year.

The housing market slowdown has spillover effects for consumer spending