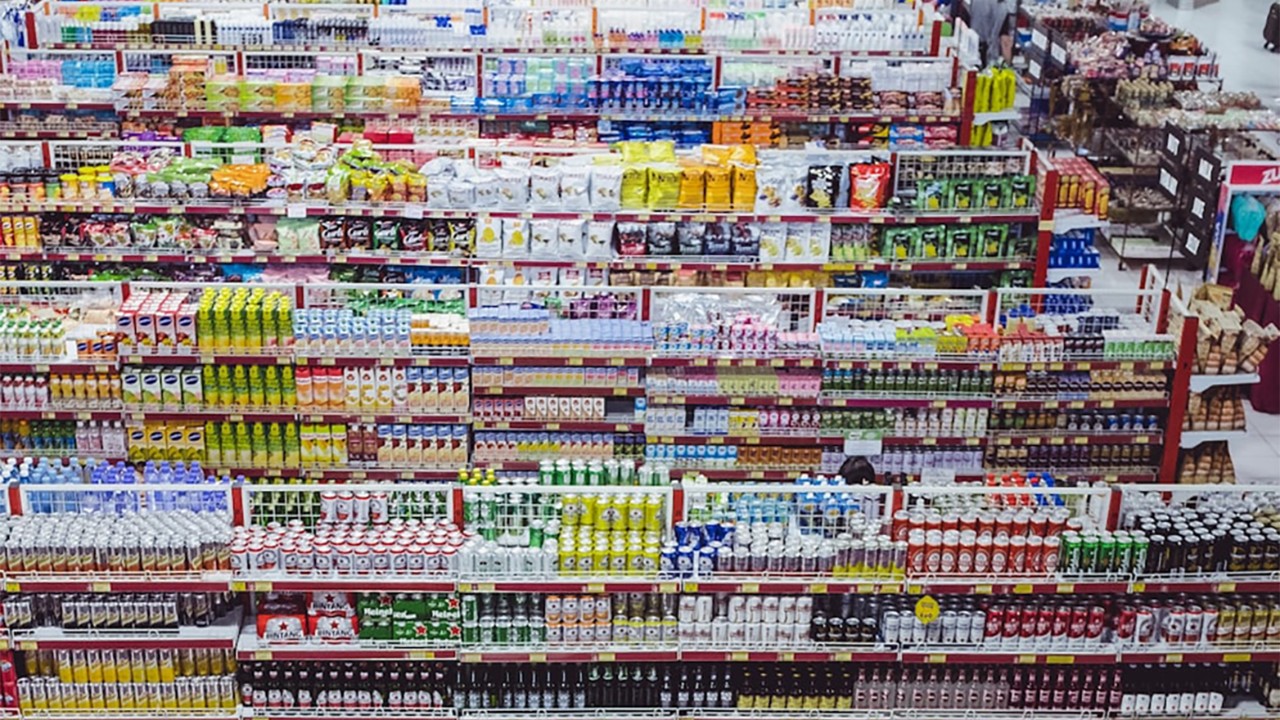 Inflationary pressures eased in October, with the headline Consumer Price Index (CPI) index increasing 0.4%. That is the same increase as in September and less than the expected monthly gain of 0.6%. The slower-than-expected monthly pace brought the year-over-year inflationary rate down to 7.7%, the slowest pace since January of this year.

The index for core inflation, which strips out price changes in energy and food, grew by 0.3% from September to October, well below the expected increase of 0.5%, and half as fast as price increases in September. The monthly pace of core inflation has slowed sharply twice before in 2022; in March and July, it came down to 0.3% before jumping back up to 0.6% in the following month. It is never advised to read too much into one month of data, but the underlying details of the October release suggest that the rapid pace of rate increases is having an impact on demand.

Conditions in the housing market continue to deteriorate. Monthly house price indices show broad declines in the most recent data. For technical reasons, these declines take time to filter through to the CPI shelter index, which continued to increase strongly in October. Both major components of shelter, rent and owner’s equivalent rent, which is a proxy for house price increases, continued to grow rapidly in October. Rents rose 7.5% over the last 12 months. However, other indices that directly track house prices started to cool in the late summer, which could start filtering through to the shelter component of CPI in the first quarter of 2023. The exact timing of the pass-through is uncertain, but the direction is clear: CPI shelter inflation will begin to ease.

The weakness in the housing market is trickling through to demand for other big-ticket purchases. The index for household furnishings and supplies declined by 0.2%; that’s the first monthly decline since February of 2021. Apparel prices also eased for a second consecutive month. The index that tracks the change in toy prices plummeted. These declines come on top of reports in the transportation sector that shipments of goods have slowed sharply, suggesting a lackluster holiday shopping season.

Rising rates are weighing on the demand for automobiles. The pace of price growth in the new vehicles index slowed for a second consecutive month. The index for used cars and trucks declined sharply in October. The latter has now declined for four consecutive months. Demand for automobiles is one of the most interest rate-sensitive sectors; price pressures are likely to ease further in the coming months as the Fed continues to tighten financial conditions.

This is not the first time that headline and core inflation have eased in 2022, but the details of the October report suggest inflationary pressures may have peaked. Price growth in many of the most interest rate-sensitive sectors is slowing or declining as expected. More is anticipated in coming months as easing in house prices filters through to the shelter component of CPI. While the October report probably caused a sigh of relief among Federal Reserve officials, it’s unlikely that this report will keep the Fed from raising rates by another ½ point at year-end.

It’s unlikely that this report will keep the Fed from raising rates by another ½ point at year-end.

Gains in the core CPI were driven by gains in shelter costs.