Business Starts to Pull Back

Durable goods ex-transportation fell the most in September since the COVID recession. 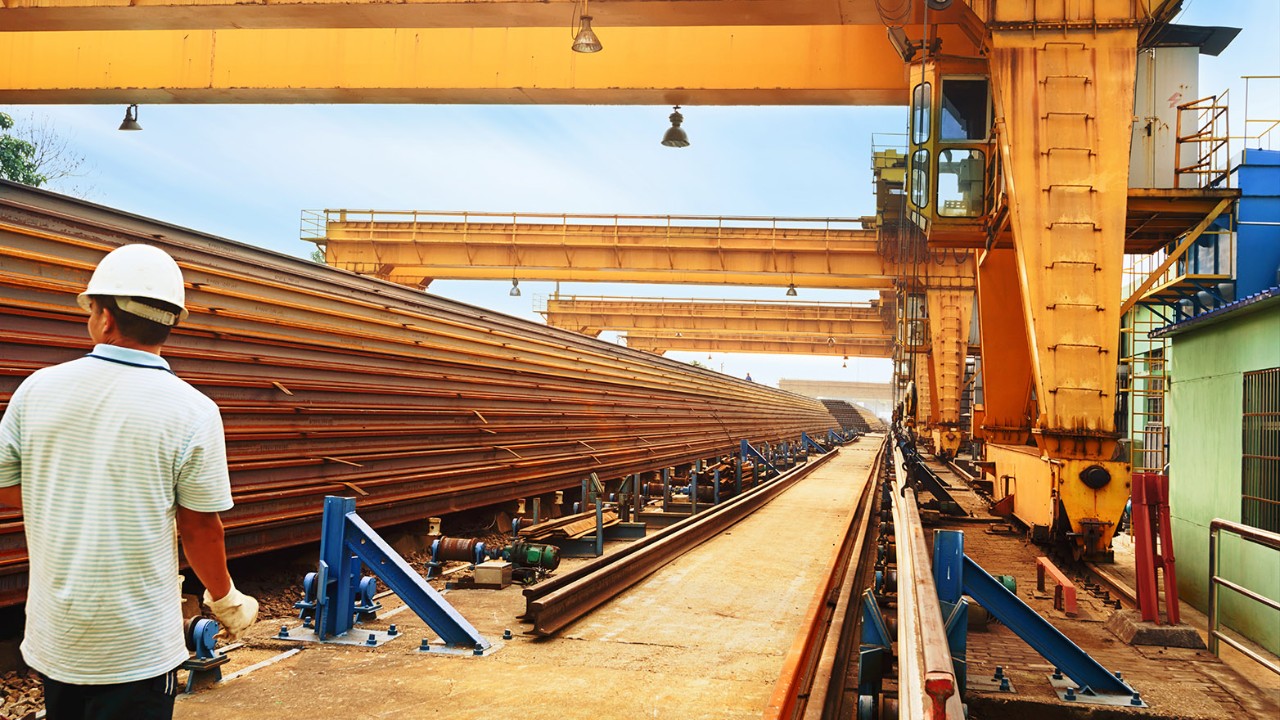 September durable goods orders rose by 0.4%, which missed expectations of a 0.6% increase. A huge jump in commercial aircraft orders, which have long lags to completion, was the primary reason for the gain. Civilian aircraft orders rose by 21.9%, thanks to a sharp increase in Boeing orders of 96 units in September versus 30 in August. Durable goods orders excluding transportation fell by 0.5% in September, the largest drop since the COVID recession when ex-transport orders plunged by 9.7% in April 2020.

Losses were broad-based. All major categories posted declines in September: primary metals orders declined by 1.7%; electrical equipment dropped by 1.3%; computers and electronics, machinery and fabricated metals each fell 0.4%. The only outlier was motor vehicles and parts, which rose more than 2% as producers continued to replenish inventories lost to earlier chip shortages.

Core durable goods shipments fell 0.5% in September, which means we ended the quarter on a soft note. That, along with the weakness we saw in core orders, suggests a contraction in business investment in the fourth quarter. This matches the pessimism CEOs are sharing about the outlook. More than 90% of CEOs in the most recent KPMG CEO survey expect the economy to slip into a mild recession. Their order books are clearly feeding that pessimism.

Today’s dismal data on factory orders comes on the heels of weak reports on S&P Global U.S. manufacturing Purchasing Managers Index (PMI), which slipped below 50 – the line indicating growth in manufacturing activity - in October. Add what looks to be an all-but-guaranteed additional 0.75% hike in rates by the Fed next week, and business investment is poised to contract in the fourth quarter. While business investment notched a gain of 3.7% in today’s advance Q3 GDP release, with the cooling of domestic demand we are seeing in response to higher interest rates, we anticipate a contraction in cap-ex as the economy transitions into the fourth quarter.

Business investment is poised to contract in the fourth quarter.
Subscribe to latest economic insights