The unemployment rate is expected to edge back up to 3.6%. 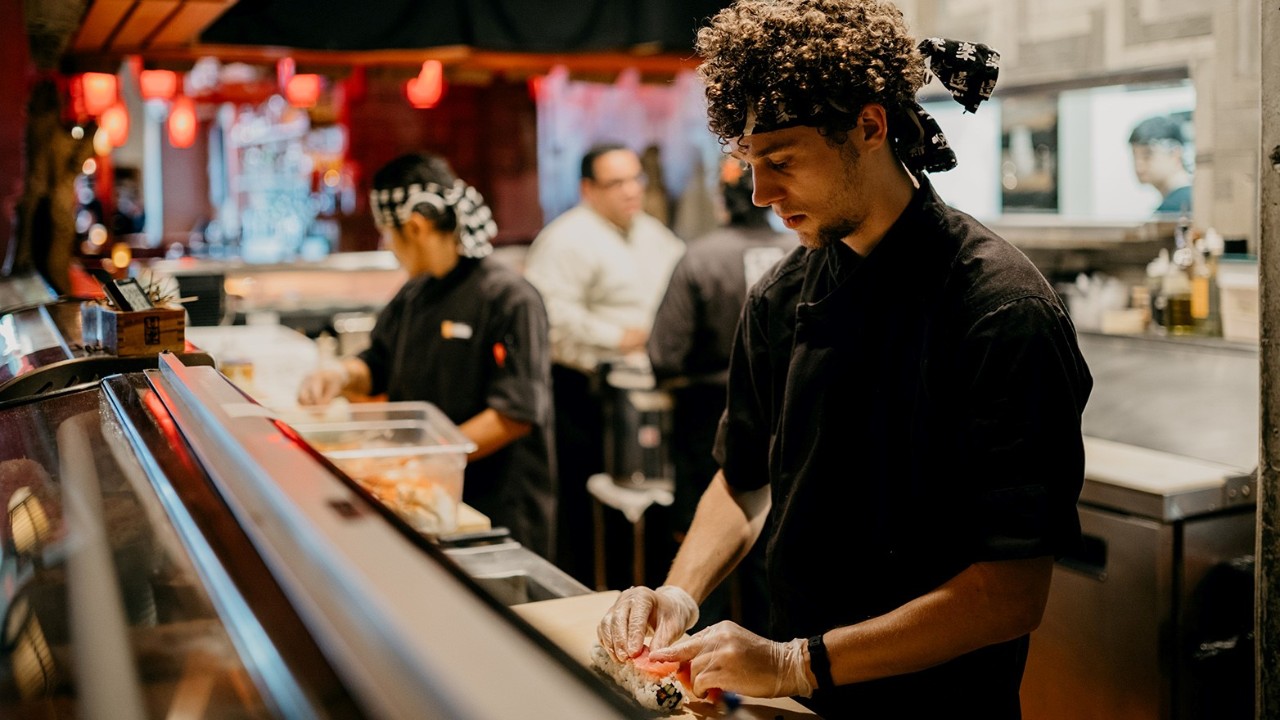 Payroll employment is expected to rise by 160,000 in October, less than half the 263,000 pace we saw in September. Public sector payrolls are expected to rise by 20,000; the IRS is staffing up as local governments are trying to fill more than 300,000 teaching, support staff and bus driver jobs they lost during the pandemic.

An important phenomenon to watch is the role that attrition plays in reducing head count even as firms impose hiring freezes. Retiring baby boomers can reduce payrolls by a significant amount.

Separately, we expect to continue to see labor hoarding, especially in the most understaffed sectors. Many hotels and restaurants held onto seasonal hires after the Labor Day holiday. They will remain reluctant to let those workers go, especially given the ongoing strength in demand for travel and tourism. That suggests that hiring in leisure and hospitality will remain strong.

Professional business services are expected to post solid if not spectacular gains. Demand for certified accountants and tax accountants soared in the wake of the pandemic. That is in addition to the surge in demand for scientific research and development professionals.

Manufacturing and construction employment could come in somewhat soft. Manufacturers in the housing market have been cutting aggressively as orders have dried up. Home builders are finishing projects in the pipeline with the workers they have, but no longer hiring. Multifamily construction is still going strong but could soon see a glut, especially in luxury rentals, in second-tier markets. The migration that accompanied the shift to working from home has hit a wall.

Average hourly earnings are expected to rise 0.3% in October from September. That translates to a 4.7% gain from a year ago, which marks a slowdown from the 5% pace of September. Strong gains a year ago and some moderation in quit rates are slowing the year-over-year growth in wages. We still need to see more of a cooling in inflation for workers to see an improvement instead of an erosion in living standards.

Separately, the unemployment rate is expected to edge back up to 3.6% on the heels of a slight uptick in labor force participation. Participation among workers at the age extremes - 16-24 year-olds and the over 65 crowd - remains suppressed.

Those out sick and unable to work are expected to fall during the month in response to a lull in COVID cases. We are not out of the woods given the trifecta of the surge in upper respiratory illnesses filling up pediatric ICU wards, what could be a wicked flu season and the slow pace of boosters to minimize complications from Omicron variants. The latter have regained momentum abroad. Hurricane Ian is expected to show up as a jump in the number of workers unable to get to work due to weather conditions.

Hiring in leisure and hospitality will remain strong; professional business services are expected to post solid, if not spectacular, gains.
Business investment is poised to contract in the overall GDP data in the second quarter.
Subscribe to latest economic insights

Persistent Strength in the Labor Market

The unemployment rate is expected to slip back down to 3.6%.

Seeing signs of labor hoarding in the leisure and hospitality sector. .