High mortgage rates are shrinking the market for single-family homes. 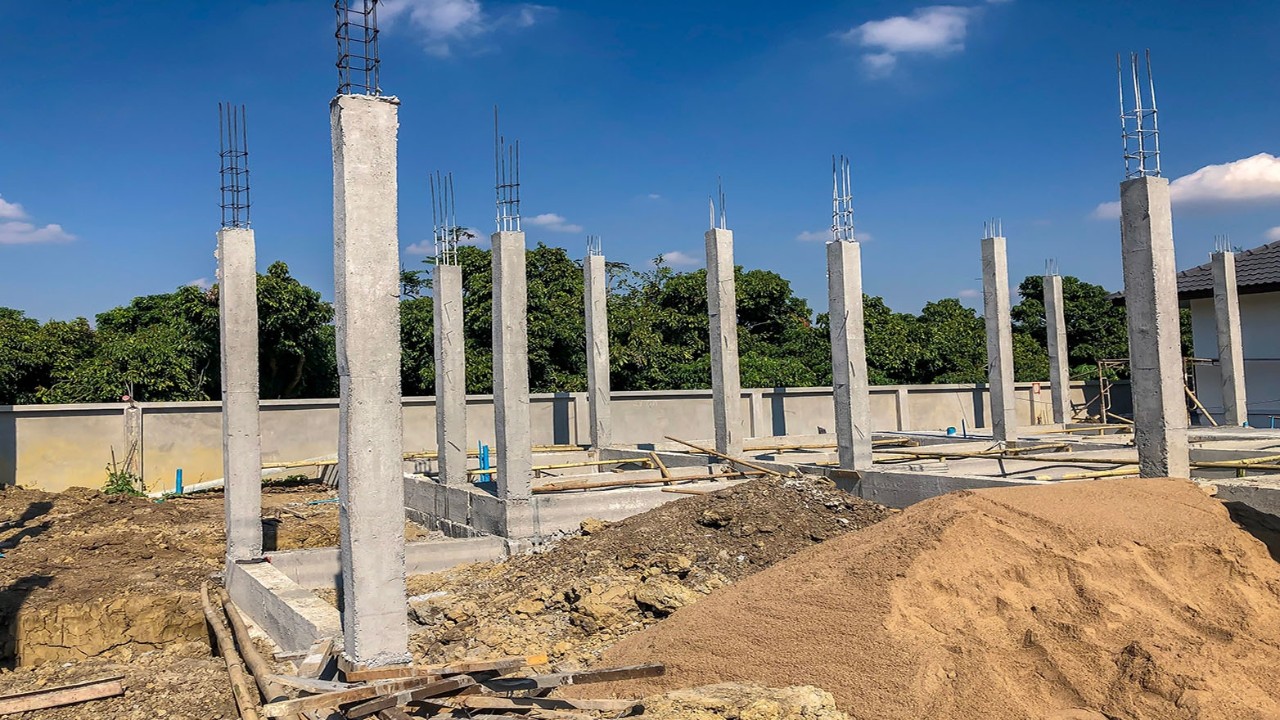 Multifamily starts for building with five units or more were flat in October as the multifamily market responded with a longer lag to rising interest rates. Multifamily currently under construction continued to climb in October to 910,000, a record high for the series dating back to 1970. This is fueling concerns that a glut is in the making, especially for luxury rentals.

Single-family starts have been on the decline for seven of the last eight months. Record-high home price growth at the start of the year, followed by a doubling of mortgage rates at a record pace into the end of the year, have priced out more than half of first-time buyers and many move-up buyers. Those sitting on 3% or lower mortgage rates are not incentivized to move unless necessary. Many households are sitting on record equity and are choosing to renovate their homes instead of trading up.

Builders have been targeting potential buyers with deals, including mortgage rate buy-downs and price cuts. According to the National Association of Home Builders (NAHB), about 60% of builders have offered some sort of incentive in November. Many have pivoted to renting out instead of selling newly built homes.

Home builder sentiment, as measured by NAHB, has plunged to a new decade low in November (if ignoring spring of 2020) and has been falling for eleven consecutive months. Buyers who purchased a new build nine months ago (when mortgage rates were below 4%), are now cancelling those contracts just as the homes are finished. Builders across the country are seeing contract cancellations at a rate of anywhere from 20-35%, with some regions reporting even higher cancellations.

Housing market activity continues to crater, led by losses in the single-family market. As mortgage rates remain high, many current homeowners are staying put, contributing to additional supply constraints. Multifamily units are on track to see one of the best years for new build, which could lead to an oversupply. The gap between the number of units under construction and the number completed is at a record high. That has been a problem historically. Many in the market are telling us this time is different; banks have tightened credit conditions “substantially” in the multifamily market.

Multifamily units are on track to see one of the best years for new build, which could lead to an oversupply.
Subscribe to latest economic insights

Housing is one of the single largest triggers to additional consumer spending.