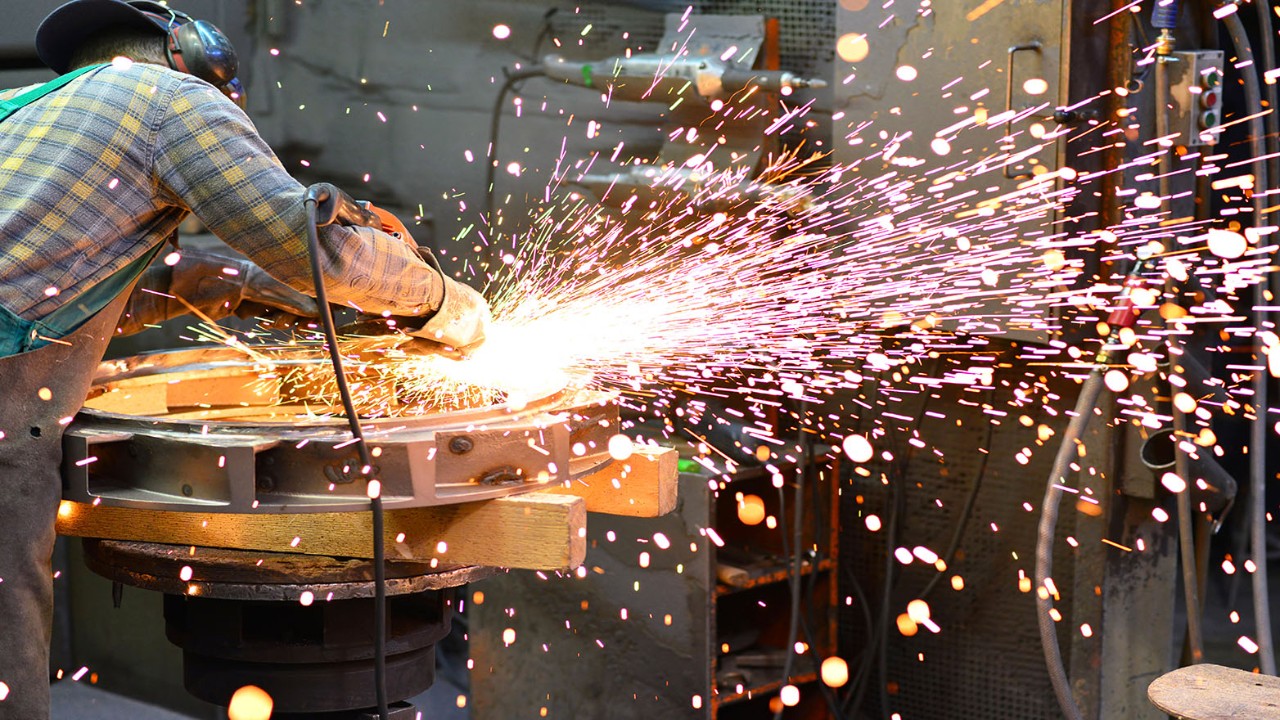 The industrial sector appeared to lose momentum as 2022 entered its final quarter. Overall production contracted by 0.1% in October, less than the expected increase of 0.1%. Revisions to prior months were mostly lower, suggesting that conditions were weaker than previously estimated in the late summer and early fall.

While the October contraction is attributable to production declines in mining and utilities, two volatile sectors, manufacturing production also grew less than expected in October. These trends are expected to continue as the domestic and global economies enter recession, inflationary pressures remain elevated and financial conditions tighten further.

Demand for consumer goods to ease

The index for nondurable consumer goods declined by 0.4% in October. The drop was broad-based with the index for energy goods experiencing the largest drop of 1.4%. Continued volatility in global energy markets, coupled with an expected lackluster holiday shopping season and elevated levels of retailer inventories, is likely to weigh on November and December production of consumer nondurables.

The sharp contraction in construction activity in the residential real estate market is weighing on demand for some industrial goods. The index for construction supplies contracted sharply in October and has declined by 1.0% over the last six months. Additionally, the indexes for both wood products and primary metals dropped again in October. Demand for these goods is expected to contract further in the coming months as housing demand weakens from further tightening in financial conditions.

Overall business equipment grew by 0.8% in October, the fourth consecutive month of strong increases. All three major market groups in business equipment expanded with production of transit equipment increasing by 1.0%. Real-time data shows a sharp contraction in the shipment of goods, suggesting that the strength on display in October is likely to reverse, and could reverse strongly, in the November report.

The production of defense and space equipment jumped again in October, growing by 1.6% in the month. The index is up 5.5% since March of 2022, after Russia invaded Ukraine, and could expand over the final months of the year if additional military aid to Ukraine is approved by Congress.

Even with the disappointing October report, industrial production still grew by 3.3% over the previous 12 months. Additionally, overall capacity utilization edged down in October but remains just off levels seen at the height of the previous expansion. Manufacturing capacity utilization remains above levels experienced in the last expansion. The factors suggest that the sector has some insulation as the domestic economy enters winter.

The factors suggest that the sector has some insulation as the domestic economy enters winter.
Subscribe to latest economic insights

August Industrial Production is a Tale of Two Industries, and Weather