Shift away from China shrinks trade deficit with U.S. 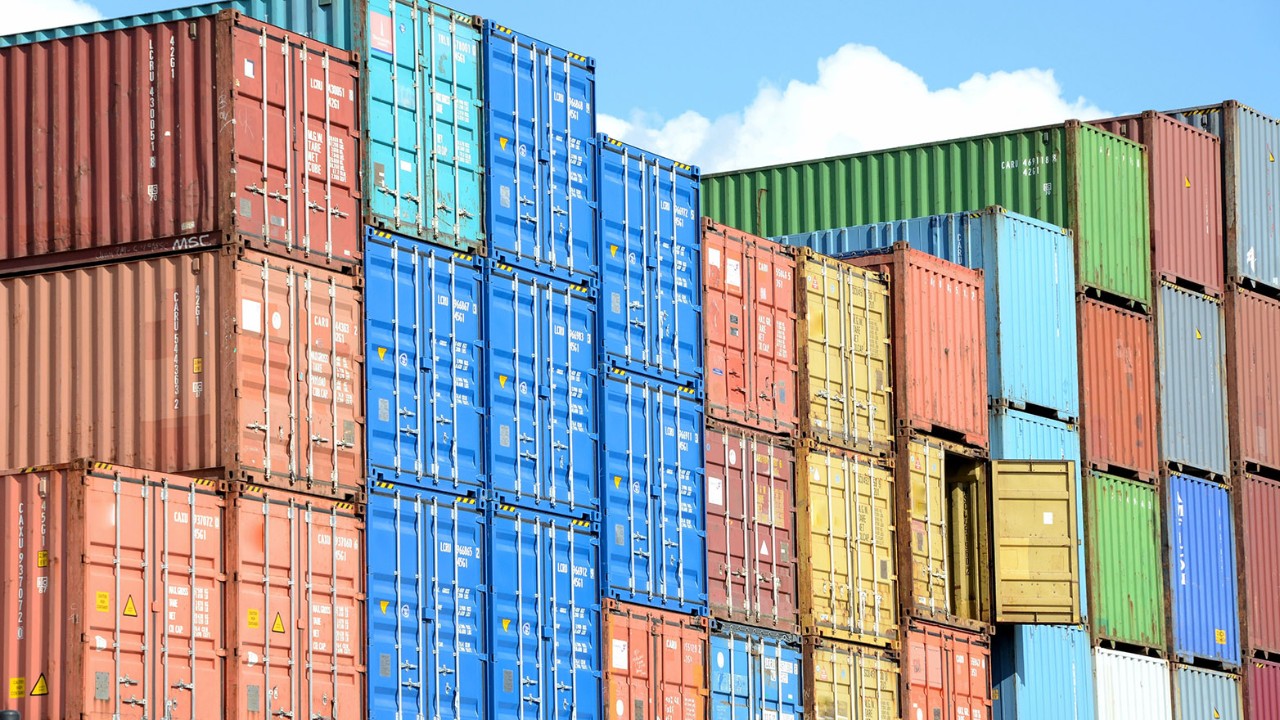 The U.S. international trade deficit widened by 11.6% to $73.3 billion in September on a seasonally adjusted basis, blowing past expectations, from a downwardly revised $65.7 billion in August. The month of September broke the five-month streak in the trade deficit narrowing but, on a three-month, moving-average basis, the deficit still fell by $2.5 billion. The deterioration in the trade deficit was on both sides of the ledger; imports grew by 1.5%, while exports fell by 1.1%. Goods and services moved in opposite directions; the goods deficit increased by 7.7%, while the services surplus narrowed by 4.9%.

The drop in exports was from an upwardly revised, all-time high in August. Increases in exports of capital goods such as semiconductors and travel and transport services were not enough to counter the decreases in goods. Exports were a major contributor to GDP in the third quarter ending in September. The advance estimate of GDP put exports contributing 1.6% to the total 2.6% of GDP growth. Total net exports contributed 2.8%, more than accounting for all growth in the third quarter.

A strong dollar and deteriorating growth abroad are expected to take a toll on exports by year-end. Exports orders have already slumped in the monthly purchasing manager's indices.

Imports rose after three months of falling as consumers ventured to travel abroad and retailers stocked up in inventories. Gains in imports were broad-based in both goods and services. Even imports of capital equipment picked up, reflecting orders that were previously backlogged, notably on semiconductors and telecommunications equipment.

On a country-by-country basis, the most notable changes were increases in the deficits with the E.U. and Mexico. Exports decreased and imports increased from the E.U. and Mexico. Our relationship with China is undergoing a substantial shift. There was a large drop in the trade deficit with China over the summer, which narrowed dramatically. The trend accelerated in September, with imports falling more rapidly than exports.

Net exports were a positive contributor to GDP in the second and third quarters as exports rose, but the tide is turning. Moving forward, the strong dollar and global slowdown will begin to heavily weigh on exports, while a slowdown for the U.S. consumer will restrain imports. The net impact of exports less imports is still unknown, but the U.S. economy will not be buoyed by trade as it was in the last two quarters moving forward.

Net exports were a positive contributor to GDP in the second and third quarters.
Subscribe to latest economic insights