We are still looking for another ¾ point rate hike this week. 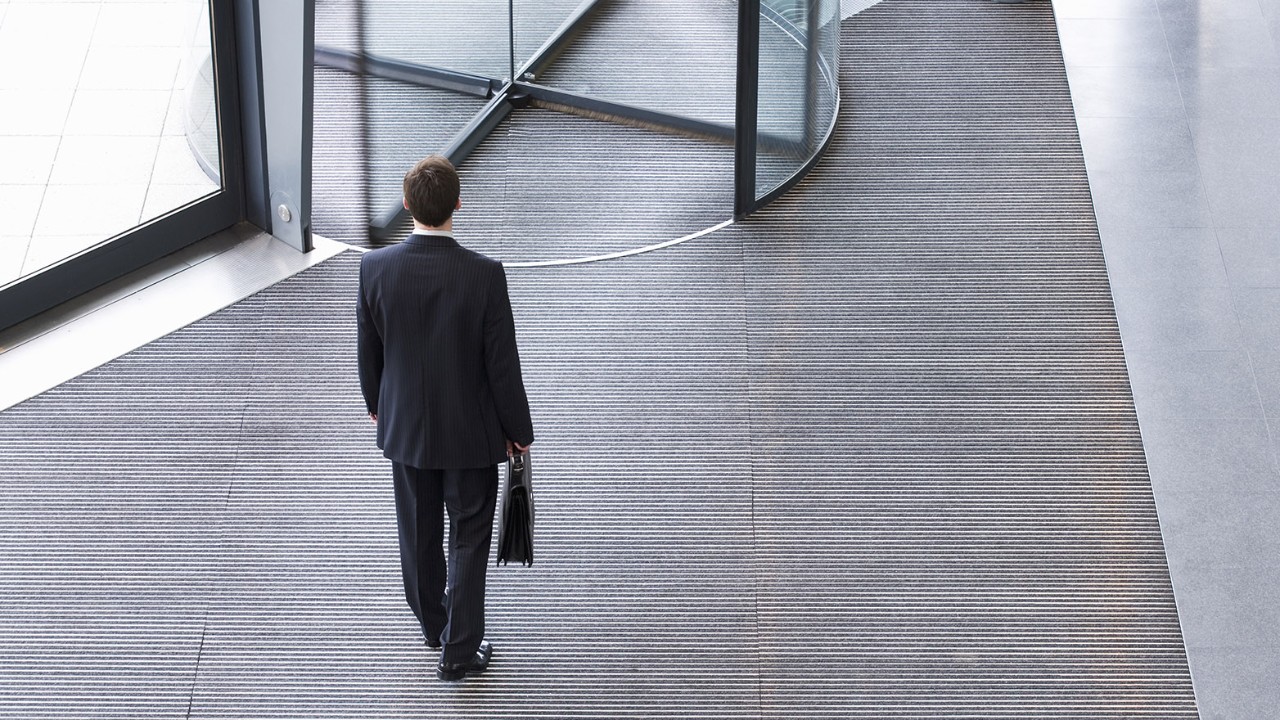 Job openings rebounded strongly in September to 10.7 million after a revised 10.3 million in August. The surge in demand was a surprise and feeds into the Federal Reserve’s concerns about inflation. The closely watched ratio of job openings to job seekers rose to 1.9, the second highest on record.

Leisure and hospitality, health care and professional services drove the increase in job openings. Heavy manufacturing and wholesale trade posted the largest declines. Those shifts reflect the pivot in spending from goods to services and will get worse as the bubble in the housing market continues to deflate. Retailers have been cautious in their ordering and staffing since inventories ballooned earlier in the year. Job openings in finance and insurance also fell. This reflects the pullback in home buying and mortgage demand.

The increase in job openings did not translate to more hires. The rate of hiring dropped a little from 4.1% to 4.0%; 6.1 million people were hired in September compared with 6.3 million in August.

The total number of separations slowed to 5.7 million; voluntary quits cooled a little from 4.2 to 4.1 million; layoffs and discharges dropped as well. September’s quits rates matched what we saw in both July and August but were below the peak for the year. That suggests that turnover rates are beginning to cool.

Construction, a sector that is very sensitive to interest rates, saw both higher layoffs and lower quits. Rising interest rates are cooling the demand for housing and workers in that sector.

Elevated quit rates are buoying wage gains, as workers who switch jobs get much larger raises than workers who stay. A recent pay report from payroll company ADP showed that job changers enjoyed a median, 15.7% pay raise year-over-year, more than double the pay raise for people staying in the same jobs.

Labor demand continued to outpace supply by a substantial margin. The Federal Reserve is looking for a 1:1 ratio of job openings per worker seeking employment; that is a long way from the 1.9 in September. This report is one more reason the Fed is expected to raise rates by another 75 basis points this week.

Labor demand continued to outpace supply by a substantial margin.
Business investment is poised to contract in the overall GDP data in the second quarter.
Subscribe to latest economic insights