The labor shortage has become more secular than cyclical. 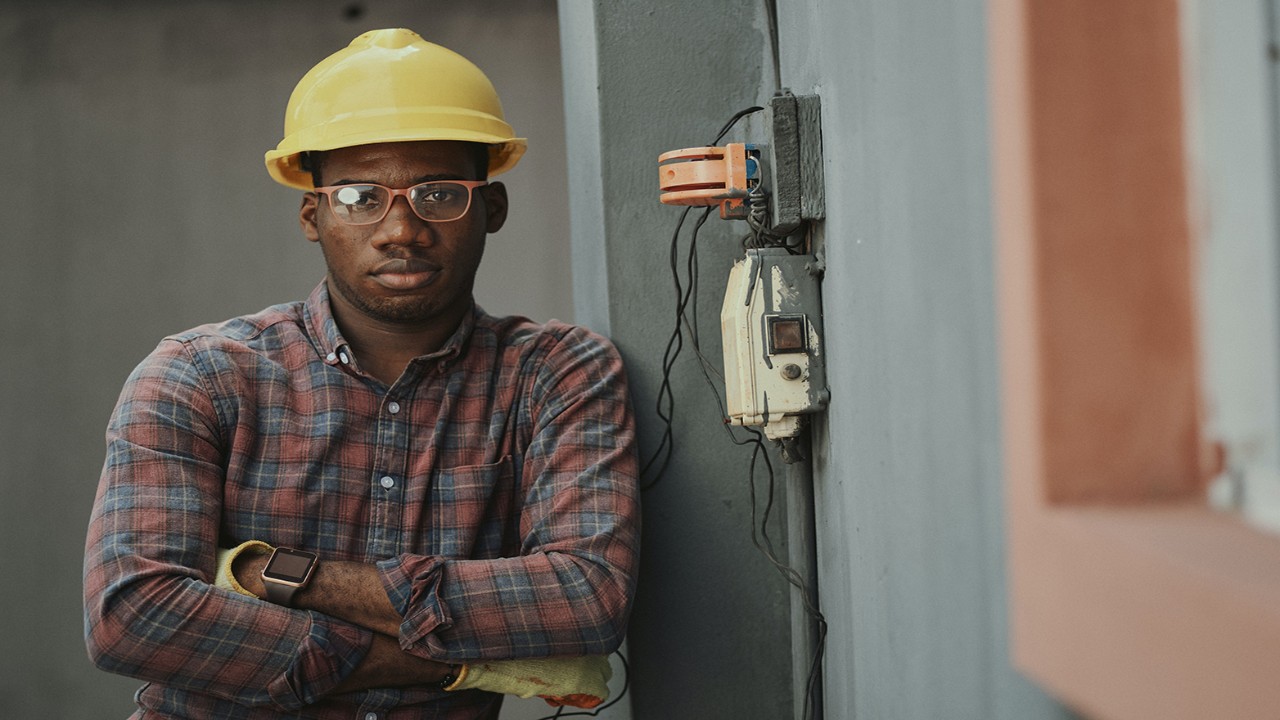 The ratio of job openings to job seekers fell to 1.7 at the national level in October, which is still well above anything we saw pre-pandemic. It underscores how strong the demand for workers remains relative to the supply of workers.  In October, there were still 37 states which had ratios equal to or greater than the national average.

Hires rates dropped in eight states. States in the North, such as Alaska, Maine and New Hampshire posted the largest decreases. Total numbers of hires dropped in nine states. Florida saw the largest drop, with 54,000 fewer hirings. The slowdown in both hires and job openings in Florida were likely due to the economic damage related to Hurricane Ian. As the local economy was focused on recovering from the storm damage, businesses slowed the pace of recruiting.

Total layoffs were low in October. This reflects labor hoarding by businesses; many are reluctant to cut the employees they worked so hard to find, while staffing shortages, especially in parts of the service sector, remain acute. This trend looks like it continued through early December, as evidenced by persistently low initial unemployment insurance claims. Additionally, large layoffs in the technology and information sector have yet to show up as a reduction in headcounts in the overall employment data for November. Workers who were laid off could easily find new jobs.

Voluntary quits remained unchanged in 42 states, which is a sign that the stable quits rate is taking the steam out of heightened wage pressure. As job switchers normally enjoy higher wage growth than job stayers, the unchanged quits rates in the majority of states could help the Federal Reserve to stabilize inflation.

The labor market remained tight in October. As inflation remained elevated, it was not a surprise that the Fed hiked the fed funds rate by ½ percentage point in December following a 3/4-point hike in October. As the Fed has decided to moderate the pace of rate hikes, the more important question is, how high should the interest rate go to achieve a balanced labor market? The labor shortage has become more secular than cyclical. It may take some time for the Fed to bring the job openings to unemployment worker ratio back to its target of around one.

Many are reluctant to cut the employees they worked so hard to find.
Business investment is poised to contract in the overall GDP data in the second quarter.
Subscribe to latest economic insights

No shocks in September JOLTS

The strong labor market is resilient.