Slower absorption of luxury rentals signals a downturn for multifamily next year. 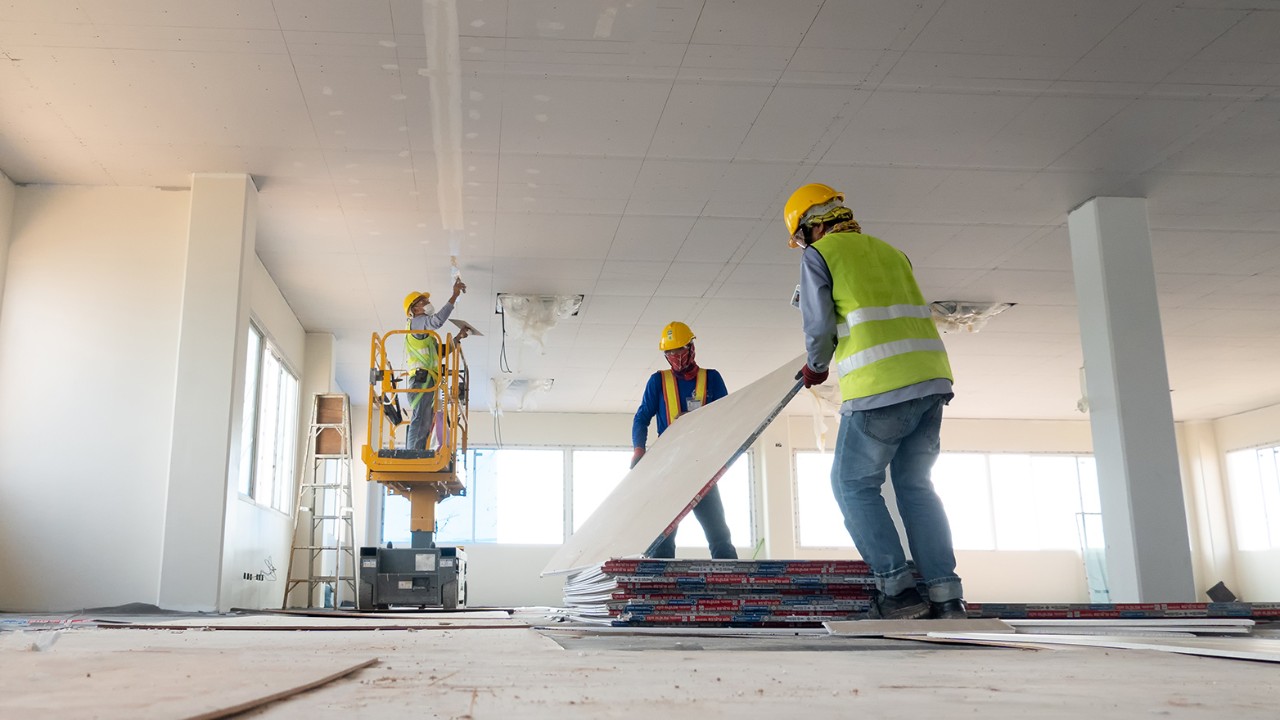 Construction spending in September, not adjusted for inflation, rose 0.2% from August’s upwardly revised figures, exceeding expectations. Private, nonresidential construction accounted for all of the momentum in the month. Total spending on construction remains 10.9% above year-ago levels, while inflation for construction inputs is 11.5% compared to a year ago.

Home improvements led the gains in the month, rising 2.9%, as more homeowners are choosing to stay put and renovating instead of looking for new homes. Many are sitting on 3% mortgage rates and would prefer not to enter a market with rates at 7% and climbing.

Multifamily construction spending continued to eke out gains, rising 0.3% in the month. Multifamily construction follows a different business cycle than single-family. Even as economic conditions slow, completion of multifamily projects takes longer than single-family; we will continue to see pronounced building activity into next year. However, rental growth is declining and vacancies are increasing. According to one multifamily builder survey, 53% of respondents who experienced delays in projects explained they were due to projects no longer being economically feasible. The supply of rentals coming online, especially luxury, will be absorbed less quickly, signaling a downturn for multifamily activity next year.

Private nonresidential construction spending rose 1% from the prior month. Manufacturing construction, which makes up about a fifth of this category, captured most of the gains and rose 7.6% from August. Computers and electronics infrastructure spending was up 21.6% compared to last month. Spending from newly passed legislation will help boost activity in this category.

Public construction spending, most of which occurs at the state and local levels, fell 0.4% in September. A rise in spending on construction of highways and streets was not enough to offset losses in other categories. Repairs from Hurricane Ian are not expected to occur until early 2023, which will boost spending in the first quarter.

Falling investment from both residential and nonresidential infrastructure spending will drag on economic growth in the fourth quarter and during the first half of 2023. The rapid rise in interest rates has been destabilizing for households and businesses. This next recession will be the opposite of the COVID recession; services spending will be more resilient while goods spending will fall. Builders will face an overhang of inventory for durable goods they have been urgently needing and doubling orders on during the supply shortages of this past year.

Falling investment from both residential and nonresidential infrastructure spending will drag on economic growth in the fourth quarter and during the first half of 2023.
Subscribe to latest economic insights

Only the multifamily market is supporting new build.

Some newly built, unsold homes will be rented instead.