Gains in the core CPI were driven by gains in shelter costs. 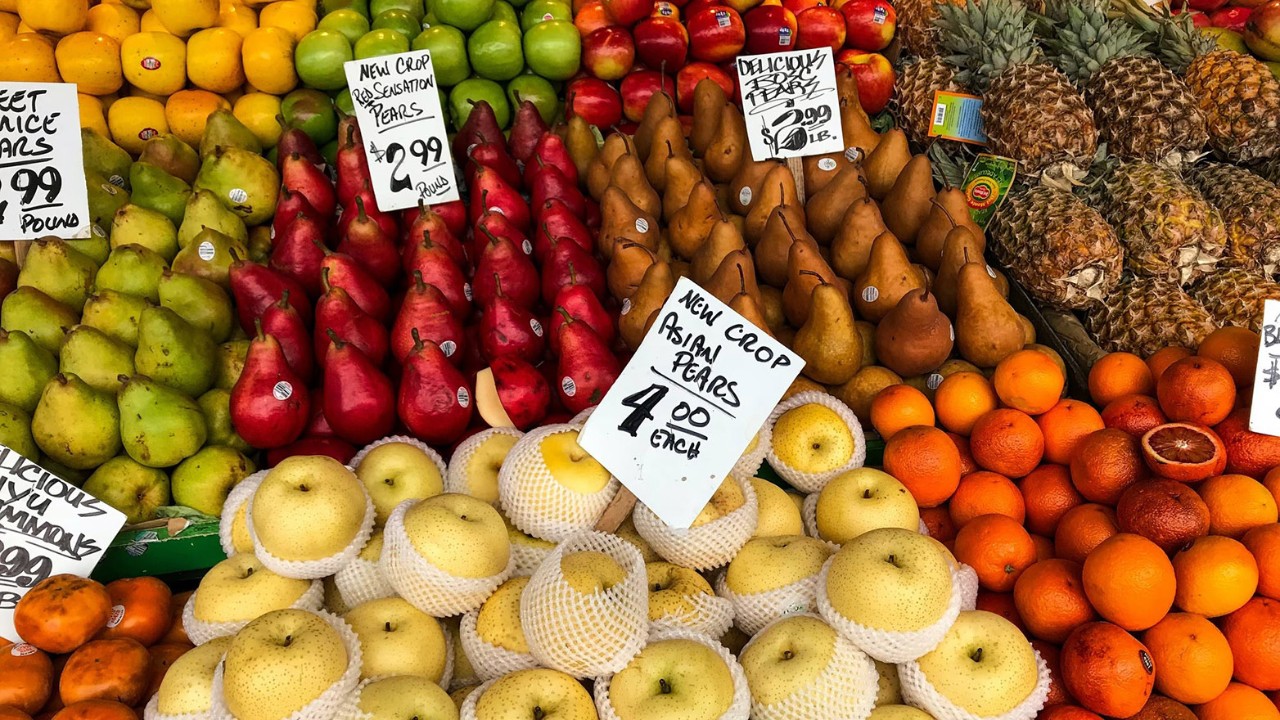 The consumer price index (CPI) rose 0.4% from August to September, double expectations. The index rose 8.2% from a year ago, only one-tenth of a percent cooler than we saw in August. Prices at the gas pump continued to move down in September but have since picked up in response to efforts by OPEC+ to avoid price caps by the G7 nations; this has infuriated Washington.

Food prices continued their upward march, rising 0.8% in September. Those gains were driven by another outsized increase in prices at the grocery store, which jumped a staggering 13% from a year ago, the fastest pace since 1979. Prices of flour, which are affected by the shortage of wheat this summer, are up nearly 25%.

Food away from home continued an upward march with nearly a one percent increase from August. Those prices are now up 8.5% from a year ago, the fastest annual pace since 1981. One of my favorite local restaurants was forced to alter its menu prices with a sharpie over the summer as input costs soared. Now it has resorted to reprinting the menus each week.

The core CPI, which strips out the volatile but still critical costs of food and energy, rose 0.6% in September. That is the same as we saw in August and well above consensus expectations. The core CPI actually accelerated to 6.6% from a year ago in September, slightly above the pandemic peak hit in March and the hottest pace since August 1982.

Gains in the core CPI were driven by gains in shelter costs; rents and owner’s equivalent rents accelerated, while hotel room rates fell. Rental car rates rebounded in the month but are down significantly from a year ago. Airfares rose in the month and were up a stunning 43% from a year ago. Throughput at TSA check points exceeded year ago levels during the Labor Day holiday.

Medical services costs continued to rise. Gains were broad-based in physician, dental and eye doctor offices. This is something we are watching, given the backlogs created by COVID and acute staffing shortages. Hospital costs receded during the month but that is likely temporary.

Separately, day care costs gained momentum with the start of the new school year. Costs for day care are now up more than 5.1% from a year ago; and, that is only if you can find someone to watch your children. Employment in the sector remains well in the red from February 2020.

Goods prices slowed a bit. An increase in new vehicle prices was tempered a by a drop in used vehicle prices. That moderation could be temporary given the losses due to Hurricane Ian. This is while supply chain problems on parts other than chips have intensified, which have limited the vehicle industry’s ability to ramp up as fast as planned.

Computer prices picked up with an easing of computer chip shortages. Cell phone prices fell dramatically, as major producers held the line on prices with the introduction of new models. This suggests that cell phones prices may have finally peaked.

Housing-related big-ticket items such as appliances and furniture continued to fall. Repairs due to Hurricane Ian will take time to ramp up, while an unusually large share of properties were uninsured. This is while litigation surrounding what is paid out could take years. The debate will be over whether the damage suffered was due to floods or wind. That will make a difference on what is paid out and could determine whether some insurers remain in business in Florida.

The rapid cooling in the housing market in response to the surge in mortgage rates has pushed down sales and construction. Many remodeling projects have been sidelined as stir-crazy consumers are eager to escape the confines of their homes.

Gains in the core CPI were broad-based, despite some discounting at big-box retailers. This is worrisome to the Federal Reserve, which hoped that core inflation would be cooling by now. The pressure to hold to the recent 0.75% pace of rate hikes at both the November and December meetings is intensifying.

Core inflation remains stubbornly high. The Fed must act aggressively to contain it. The move in September was only the first across the threshold into restrictive territory. Brace yourself; more rate hikes are coming.

The Fed must act aggressively to contain it.