Persistent Strength in the Labor Market

The unemployment rate is expected to slip back down to 3.6%. 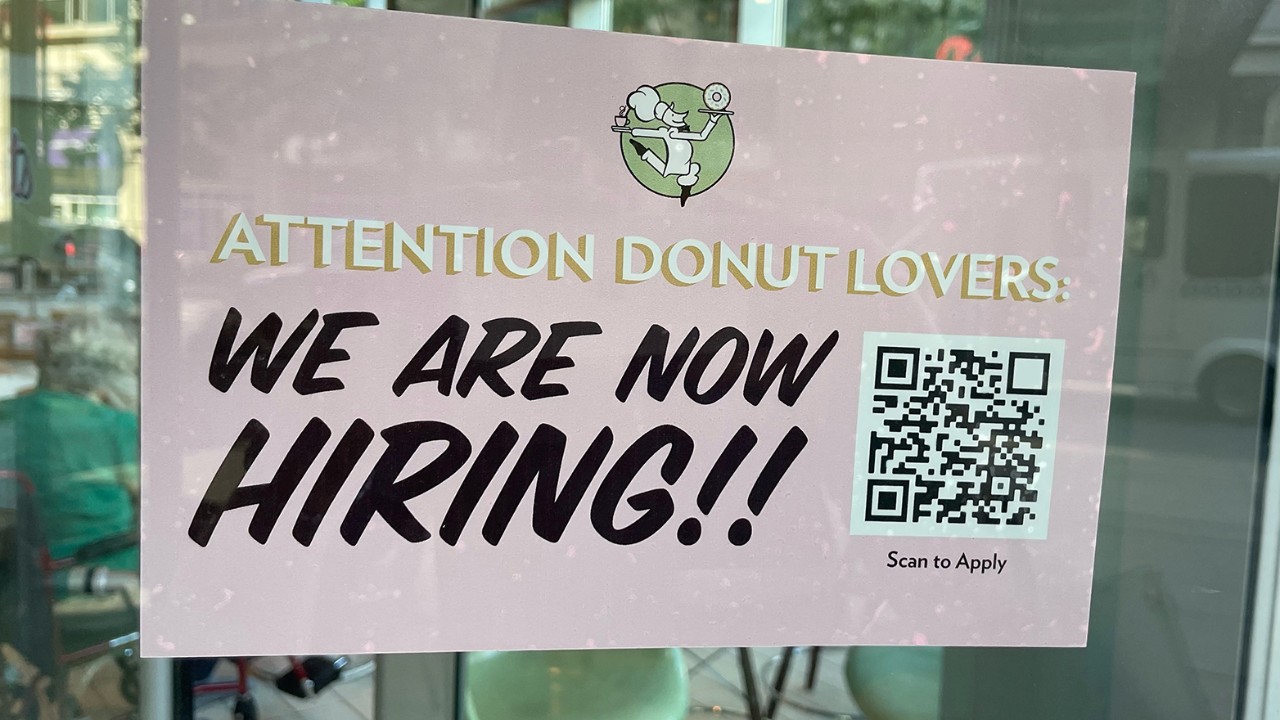 Payroll employment is expected to rise by 300,000 in September, after rising by 315,000 in August. Gains are expected to remain strong in leisure and hospitality. Many resorts and restaurants in resort areas typically shed a lot of workers after the Labor Day holiday. Ongoing staffing shortages are likely to dampen the pace of layoffs and actually buoy the seasonally adjusted rise in employment in that sector. This is also known as labor hoarding.

Professional business services are expected to post solid, if not spectacular gains, while health care is expected to continue to fill vacant positions. Support staff and nursing in long-term care facilities haves finally begun to come back after being dormant much of the pandemic.  Those workers were on the front lines of risk at the start of the pandemic and watched pay elsewhere rise much faster than it did in other, less risky jobs.

Average hourly earnings are expected to rise 0.3%, the same as in August. That would put year- over- year gains at 5.1%, a slight slowdown from the 5.2% pace of August. We need to either see a very large increase in productivity growth and/or a sharp slowdown in wage growth to alleviate the upward pressure on unit labor costs and inflation.

Separately, the unemployment rate is expected to slip back down to 3.6%. Much depends on participation in the labor market. All of the improvement we saw in participation in August was due to the seasonal adjustment of the data. Before seasonal adjustment, the number of those actually looking for a job was essentially unchanged between July and August.

We are watching carefully the number of those who are out sick and unable to work. Those numbers remain staggeringly high and are still well above (60%) the monthly pace before the onset of the pandemic. We could also see a spike in those who are off work caring for kids, as respiratory illnesses and COVID cases among kids have picked up with the opening of schools.

Note: The devastation and displaced workers triggered by Hurricane Ian did not occur until after the survey for the month of September was taken. We will get our first glimpse at those losses, and how many people remain displaced by the week of October 12, the survey period for the October employment report.

Professional business services are expected to post solid, if not spectacular gains while health care is expected to continue to fill vacant positions.
Business investment is poised to contract in the overall GDP data in the second quarter.
Subscribe to latest economic insights